Nokia N-XT Concept IS the Future of Mobile Phones, a Symbian Freak Initiative

The Nokia N-XT concept phone is the product of a man that LOVES cellphones and mobile tech, Christexaport, as he’s known in the Symbian-freak forum. He recently wrote a bold letter to Mr. Ukko Lappalainen, the head of Nokia’s Nseries segment, including some images of his concept phone. Here’s one of them: 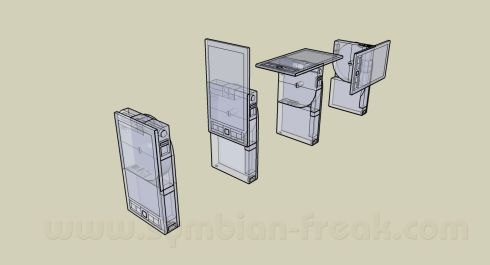 Christexaport knows how to point out each flaw and each achievement of the Finns in the past years, but also stated what he wants from the N Series devices of 2008. As for the N-XT handset, this is a true beauty with a very, very appealing spec sheet that includes a 4.1″ touchscreen display, a DLP 720p projector, an 1800 mAH battery and an Assisted-GPS with compass. 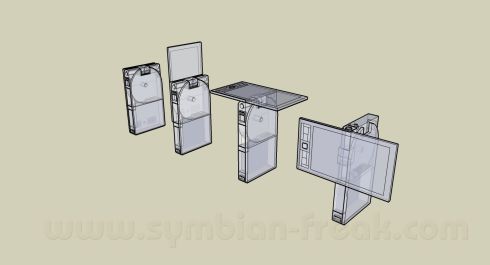 The Nokia N-XT is basically a mobile multimedia computer, rather than your average smartphone and it’s designed for media sharing and creation. It uses the innovative transforming slider form factor you can see in the images attached to this article. The sliding part can move upward, forward and atop the handset, in a T shape, an idea that would go perfectly with the successor of the N96. 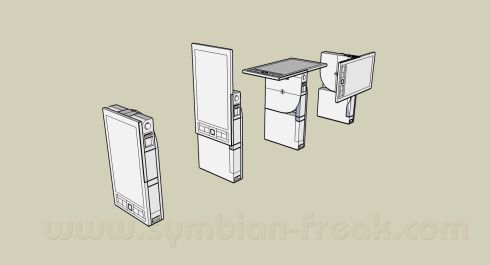 We must mention that we fully support Christexaport’s initiative and hope that Nokia will use his design in order not only to perfect the N Series devices, but to upgrade the entire smartphone industry. 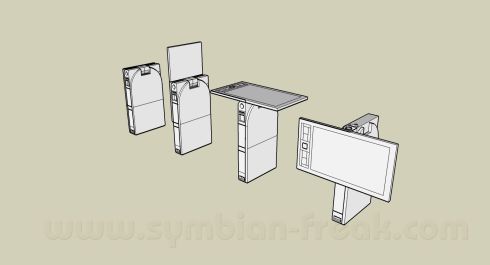 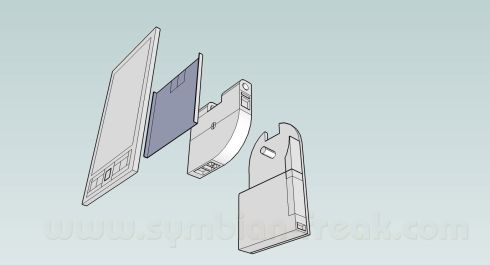 About Thrystan
Spark UMPC Might Be the Next OLPC   Sony Ericsson W707 Alicia Spy Pics Surface, Cancelled Or Not?