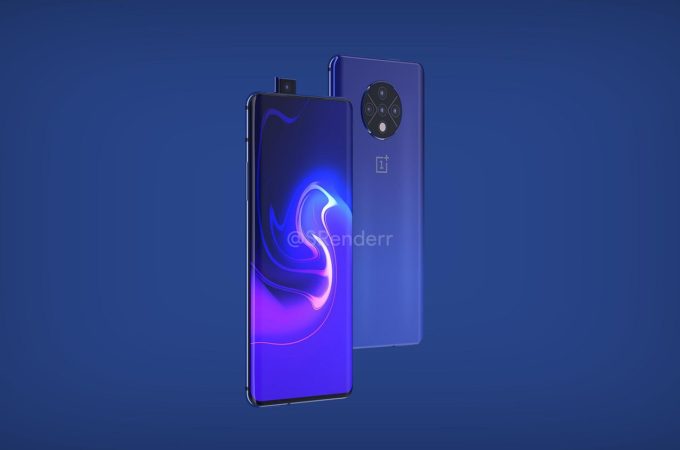 Yesterday we showed you the OnePlus 7T render leaked by @OnLeaks and now it’s time for the OnePlus 7T Pro to also shine. It does so courtesy of an enthusiastic designer called Beka Tsinsadze. The Georgia-based artist rendered both the regular OP7T Pro and also a special Iron Man version. 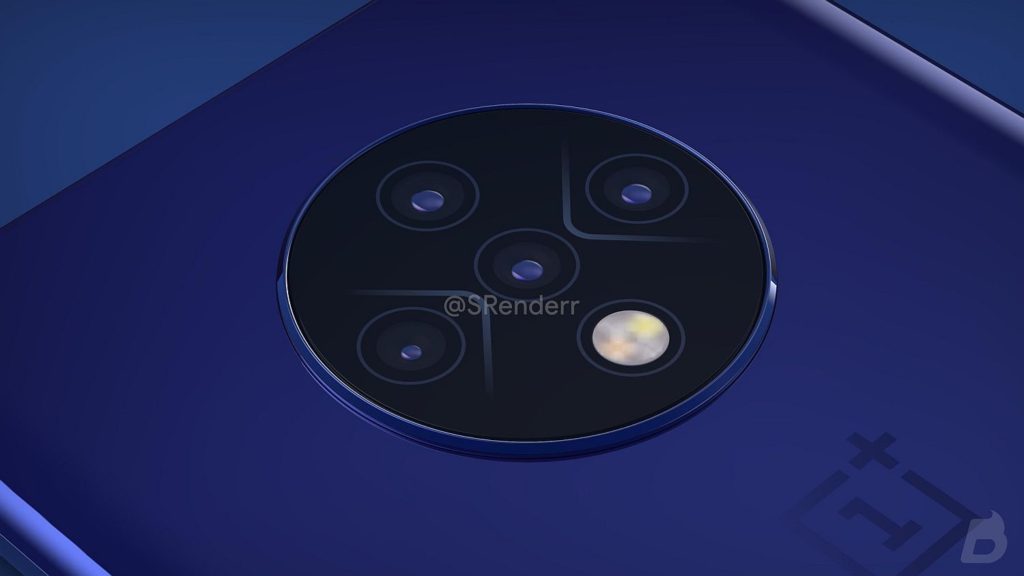 Unlike the OnLeaks leak, this device doesn’t have a notch upfront. Instead it proposes an edge to edge screen approach, with a panel that’s slightly curved on the side. Obviously the earpiece is replaced by a piezoelectric speaker and the front camera is placed in a pop up mechanism. The camera design seen on the OnePlus 7T leak is also present here, with those triangles/lines separating the lenses. 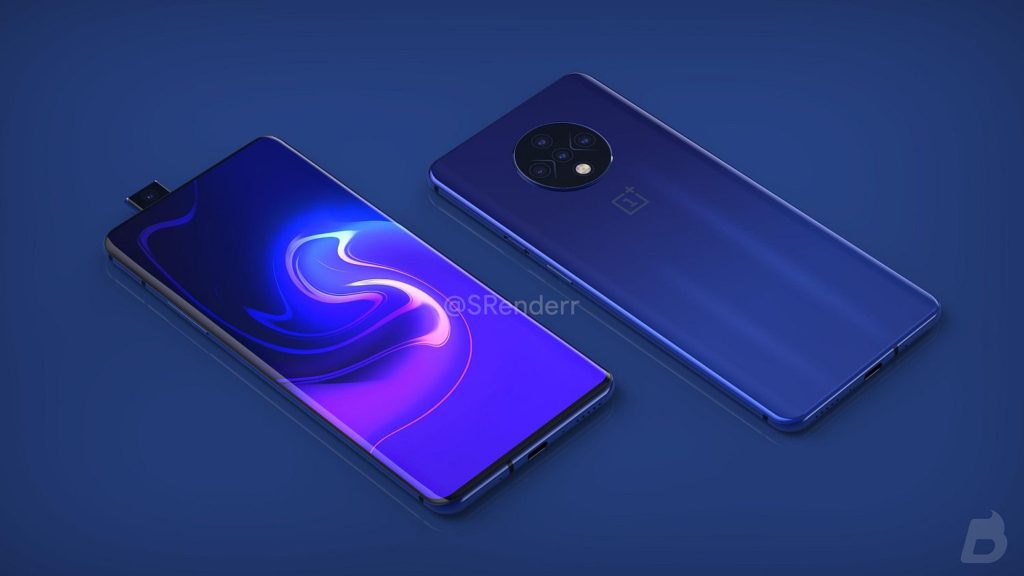 Only this time we’re getting 4 of them and now 3. One could only guess what the fourth camera is for, but I’d go for Time of Flight. Optical Zoom and Wide Angle were already present on the OnePlus 7 Pro. It’s also easy to speculate on a Snapdragon 855+ CPU inside and 12 GB of RAM. There’s also the red Iron Man Version, which looks stunning, but may require some extra branding on the back. 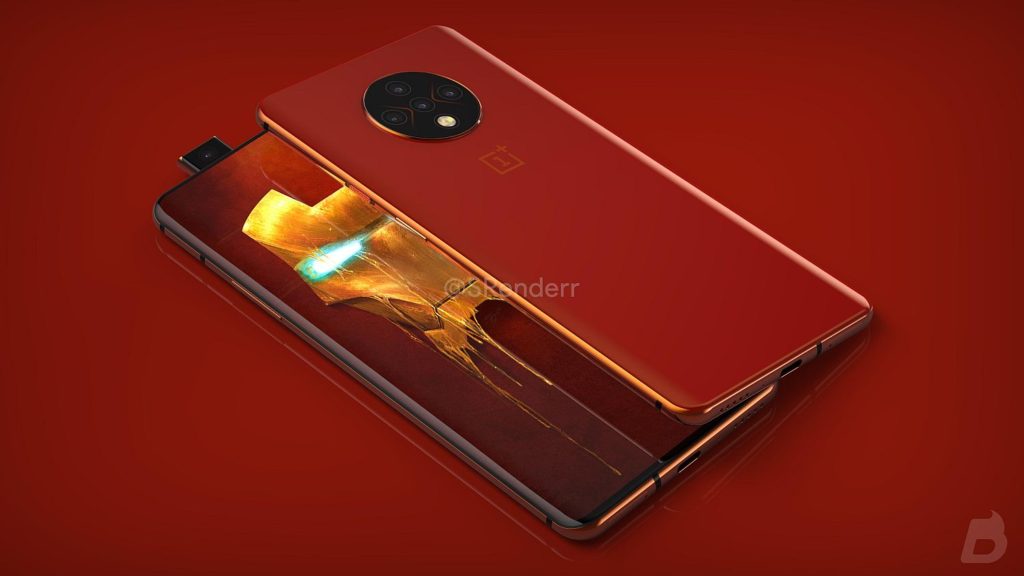 The round camera feels like a Nokia Lumia 1020 and the Iron Man pairing is no coincidence, since Robert Downey Jr is the image of OnePlus these days. This design is growing on me… a lot.

About Kelvin
Passionate about design, especially smartphones, gadgets and tablets. Blogging on this site since 2008 and discovering prototypes and trends before bigshot companies sometimes
Vivo NEX 3 Rendered by Ben Geskin Following Sketch Leaks   OnePlus 7T Rendered by @OnLeaks and Its Camera is Well… Fugly