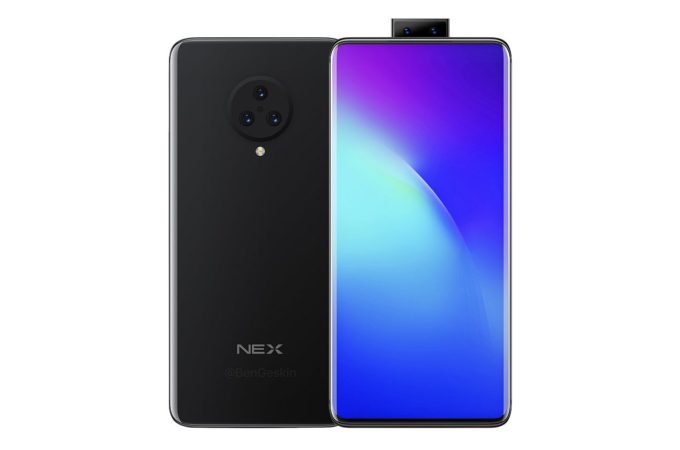 I don’t know how but time and time again, Vivo finds itself the topic of news. They always try to come up with something special, like the Vivo NEX pop up camera model, the first fingerprint scanner inside a screen or the buttonless Vivo concept phone that never was. This time the Vivo NEX 3 gets hyped thanks to the “waterfall” screen and it just got rendered by Ben Geskin. 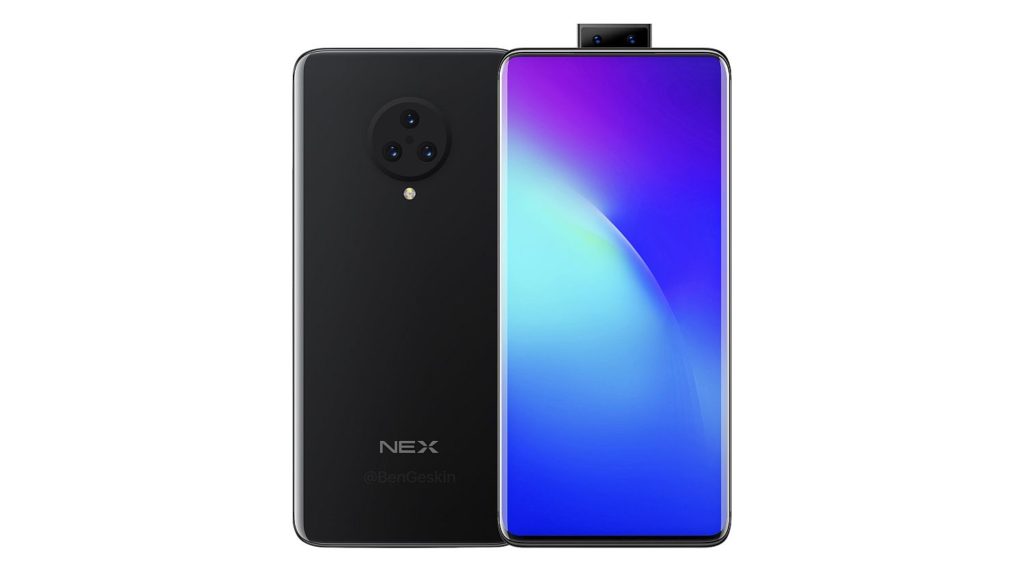 To be honest over the past two weeks the term “waterfall screen” started hitting the mainstream. The future flagship has a screen that’s supposed to continue on the sides, in the shape of waterfall. Initially there was talk about the screen continuing all around the body, like a wraparound panel, but I’m not sure it’ll pan out like that. 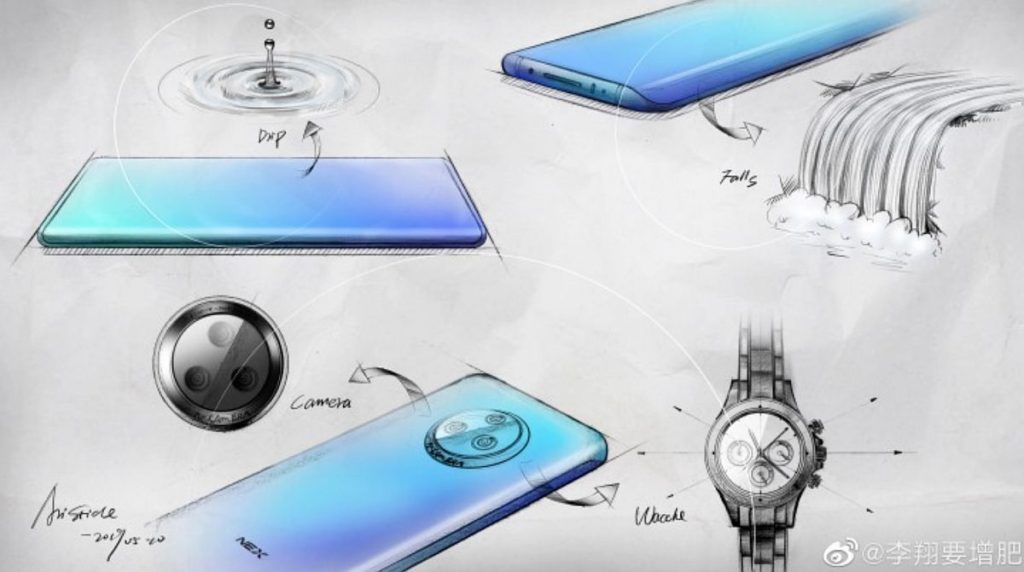 Since the facade is all screen, obviously the selfie camera has been moved into a pop up motorized selfie mechanism. It includes two cameras actually, so that’s a nice improvement from the OnePlus 7 Pro for example. The back has an elegant way of integrating a triple camera, much more elegant than the Mate 30 Pro and OnePlus 7T, judging from what I’ve seen recently.

So, any takers? By the way there’s already a promo video for the device leaked below, but we can’t see much of it:

About Kelvin
Passionate about design, especially smartphones, gadgets and tablets. Blogging on this site since 2008 and discovering prototypes and trends before bigshot companies sometimes
Huawei Mate 30 Pro Poster Leaks Out, Together With Fresh Renders of That Huge Camera   OnePlus 7T Pro Rendered With 4 Cameras, Iron Man Edition