Huawei Mate 30 Pro Poster Leaks Out, Together With Fresh Renders of That Huge Camera 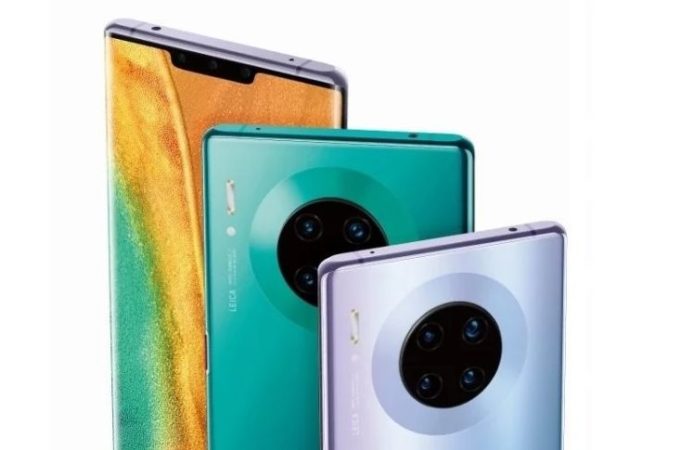 Huawei Mate 30 Pro has been leaking for a while now, going from square camera to round camera and the latter has been kept as the final approach. Over the past week or so, the design has changed, as the camera gets engorged and features a ring around it. We check out the latest renders below. 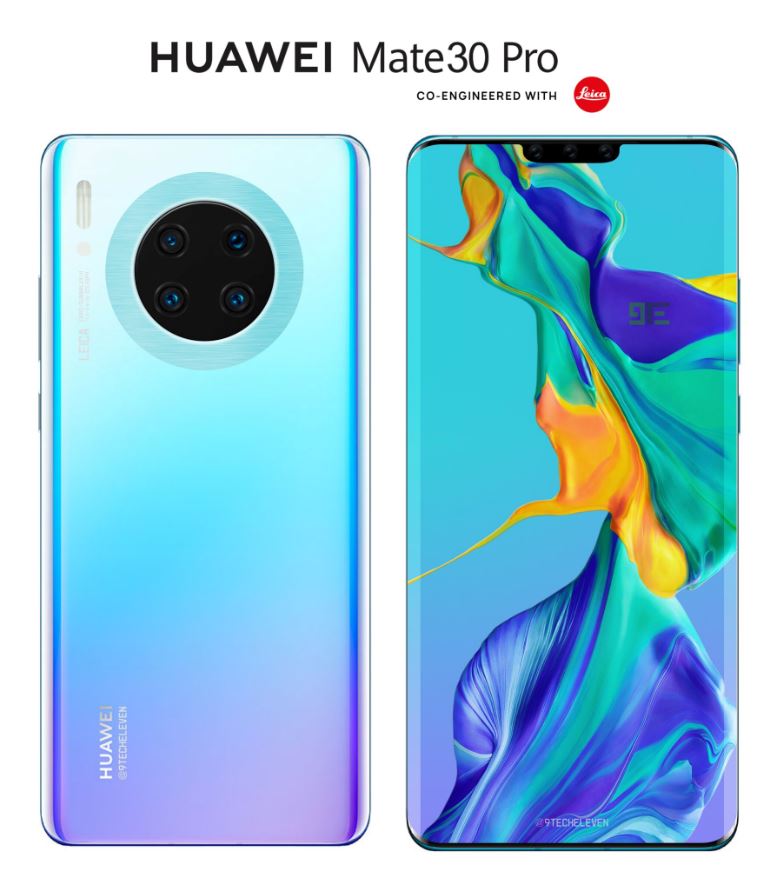 With this new approach, the Huawei Mate 30 Pro feels more than ever like a compact camera of sorts. That ring also means that the camera will protrude quite a bit and to be honest I’ve seen this design before, on the Lumia 1020. Mate 30 Pro is expected with a waterfall screen, close to 100% screen to body ratio and a smaller notch than the predecessor. 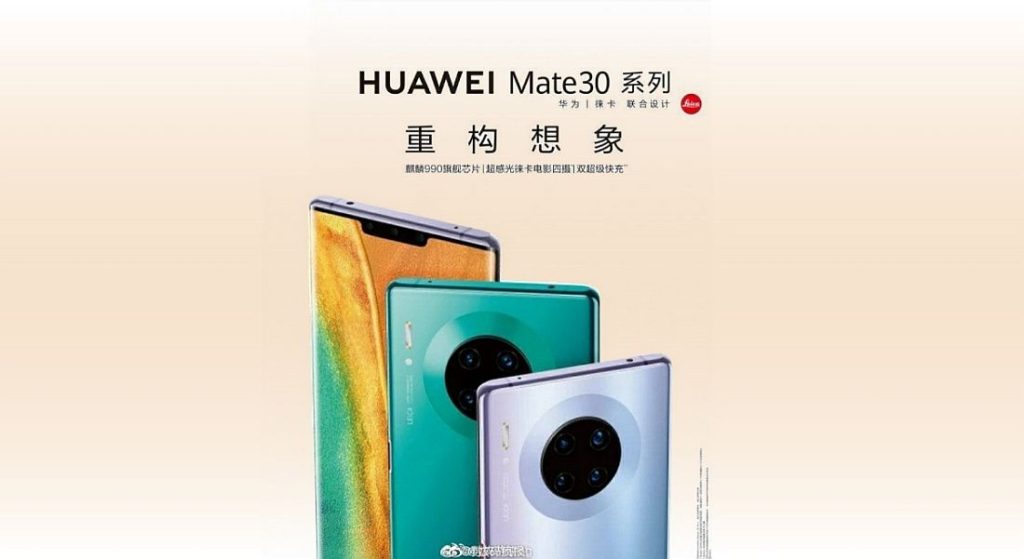 There’s a quad camera at the back with the flash being moved to the side. It actually looks like a Xenon flash, not the regular LED kind. By the way Huawei recently trademark some features dubbed Cine Lens, Matrix Camera and SuperSensing Camera, so expect new features. I’d be pretty surprised if Huawei doesn’t offer us a sort of Bokeh Video feature, like the one from the Galaxy Note 10. 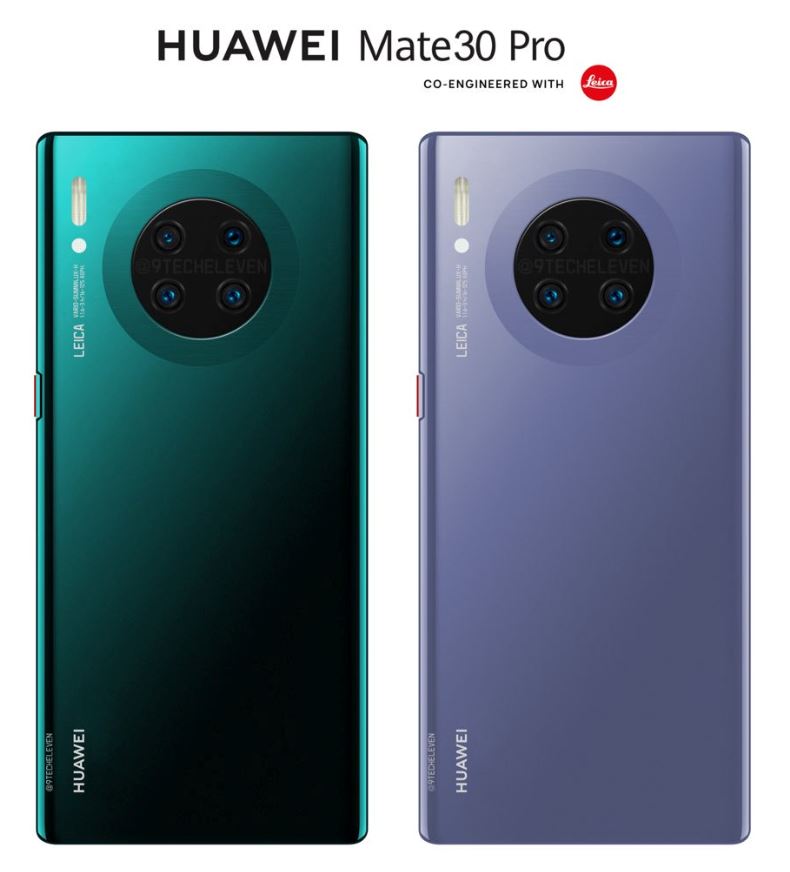 The device is expected to come around end September, early October with a Kirin 990 processor on board. That CPU will be unveiled at IFA 2016 next week. Mate 30 Pro should debut with Android 10 and EMUI 10 in the mix and I’m pretty sure the badass zoom of the P30 Pro is also found here.