Gamers everywhere unite! Claim your right to a portable XBOX console and hope that the following concept will be turned into a real device some day. Chris Hair designed this beauty using 3D Studio Max and Adobe Photoshop CS3. The result can be admired in the following pictures: the XBOX portable. 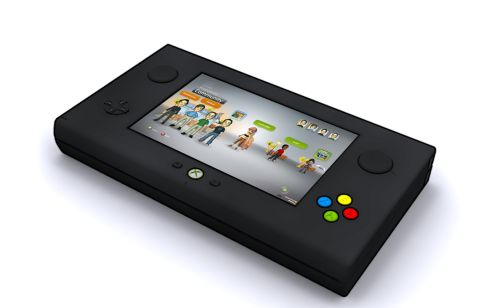 Its features are fairly impressive and you should know that the device is able to play original XBOX games, access XBOX Live and it’ll also be used as a standard XBOX 360 controller. XBOX live voice chat is fully supported, plus the console comes with a QWERTY keyboard, built in WiFi B/G/N and a 32GB SSD. 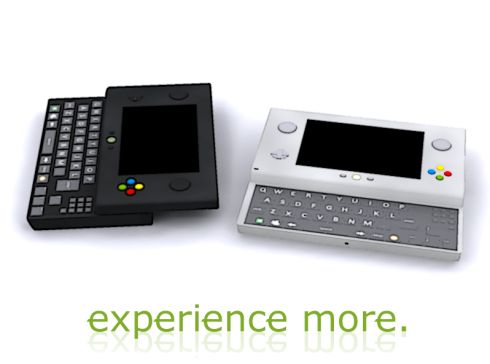 The XBOX portable’s display is a 16.7 million colour screen and surprisingly enough, the console can run Windows Vista, while gaming is handled via dual control sticks. Get more storage space with the aid of an SDHC card slot and finally connect the device to… basically anything with an USB port.

You’ll be able to view high def content on the console, login to your MSN and XBOX live accounts, chat and basically get an upgrade, even if you worship your Eee PC. 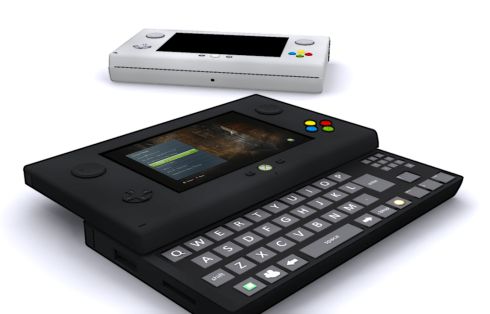 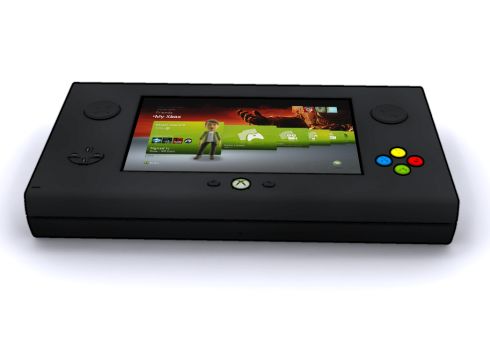 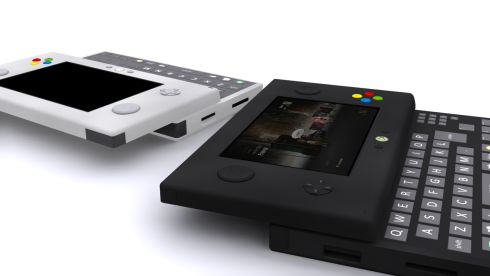 About Thrystan
PSP 2 is All About Flexible OLED and Tech Beauty   Obama Phone, Vote for Design