Another day, another Samsung Galaxy S6 concept, this time one created by Bob Freking. This is actually a remastered version of the Galaxy S6 model he rendered last year, close to the summer time. Previously he made it in white and silver and now the device is shown in black. 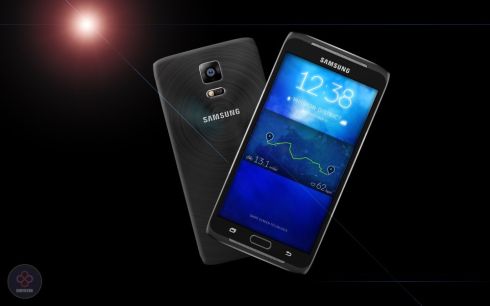 The specs remain the same, being all the more realistic now, considering the leaks. We’re dealing with a metallic Galaxy S6, a la Note 4 and Alpha, so not totally metallic. The newcomer has a 5.2 inch screen and a body that’s larger than the S5, but only by a bit and at the same time it’s smaller than the Note. It uses a Super AMOLED Quad HD panel, front facing speakers and octa core Exynos or Snapdragon processor.

The fingerprint scanner and heart rate sensor are still here, plus a 20.5 megapixel back camera with ISOCELL technology. Fast charging is borrowed from the Note 4 and we also get a larger battery and storage options up to as high as 256 GB. There’s also a video of the new Galaxy S6 concept by Bob Freking, remastered version. It’s quite well done and features that mysterious UI that at some point leaked on the web. Will we see it on top of Lollipop? 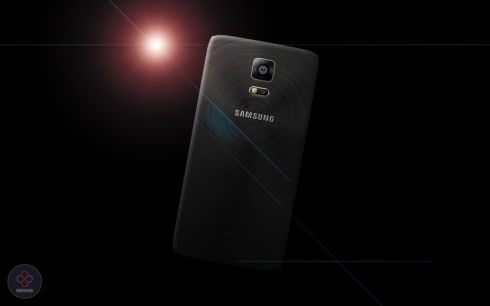 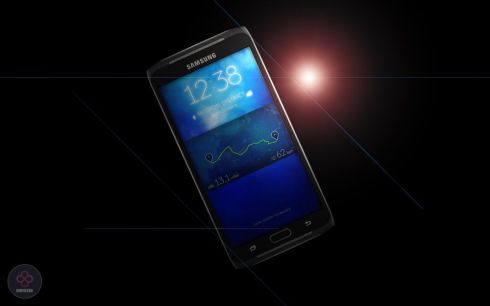