After a series of Galaxy Note and Galaxy S6 concepts, it’s time for a new Galaxy Alpha to be rendered. That happens today, thanks to Dani Yako, who imagined a device called Samsung Galaxy S6 Alpha. You can check it out below: 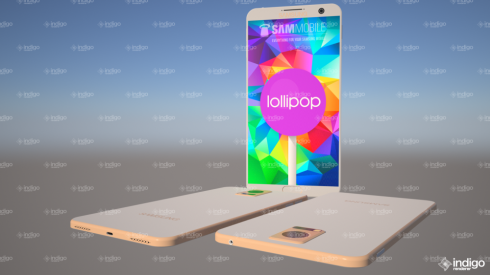 The handset runs Android 5.0.1 and it has an aluminum body, plus a sapphire screen. It measures 7.5 mm in thickness and weighs 110 grams, plus it integrates a 5.4 inch display with Quad HD resolution and an IPS LCD panel. Inside we’ve got a 64 bit Samsung CPU, an octa core 2.5 GHz unit, an Adreno 420 GPU, as well as 4 GB of RAM. Storage goes up to 128 GB and there’s a fingerprint scanner built within the Home button. 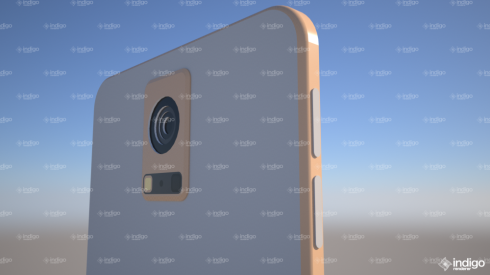 A heart rate sensor is included as well, plus a 16 megapixel back camera with F/1.8 aperture and dual LED flash. The camera brings an entire series of features, like BSI, autofocus, laser focus, digital image stabilization exposure compensation and more. The selfie camera is an 8 MP unit, so another upgrade from the Alpha. The format of the device is pretty wide, compared to the current Alpha and the bezels are small, but the whole body doesn’t give out a metallic vibe, in spite of being supposedly made of metal.

Luckily, the edges are more rounded, so this model is comfier to hold than the “cutting” Alpha. What do you think of this Galaxy Alpha 2 model? 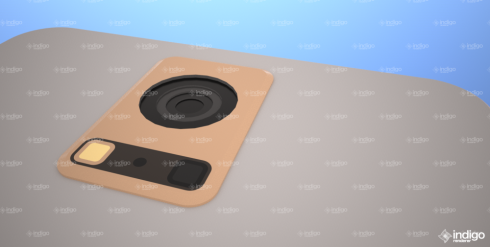 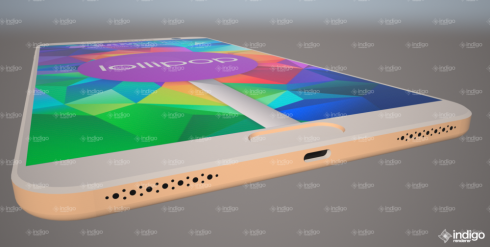