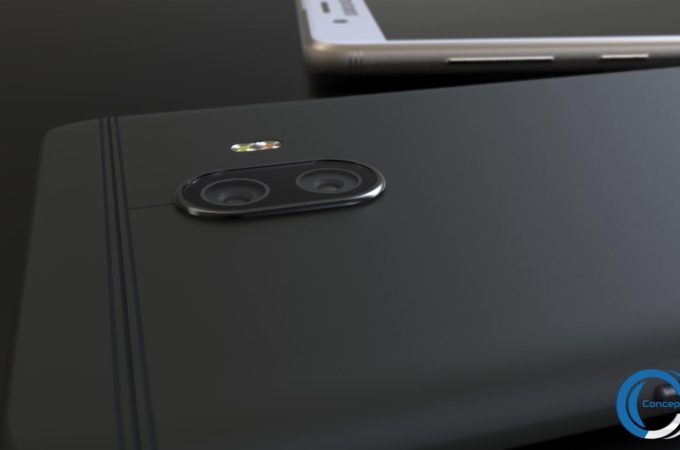 Sometimes you see a phone render and think “game over, that’s the final design”. Basically, the Samsung Galaxy C10 has leaked a bunch of times, everybody’s 99% sure how it will look, so designer Concept Creator went ahead and rendered it. 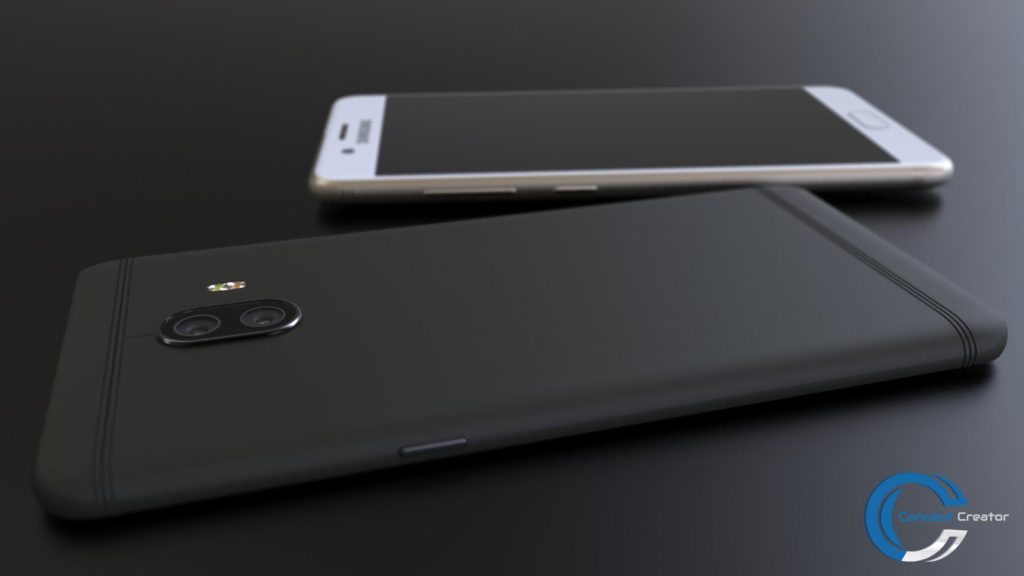 It’s a very convincing set of renders, which can be seen in the video below. The Samsung Galaxy C10 is a very important phone, because it’s the first bigshot Samsung Android model with a dual back camera. It’s supposed to preface the dual camera of the Note 8 actually. The slim antenna lines have already been seen on the Galaxy C9 Pro, so that direction will be followed in the near future. 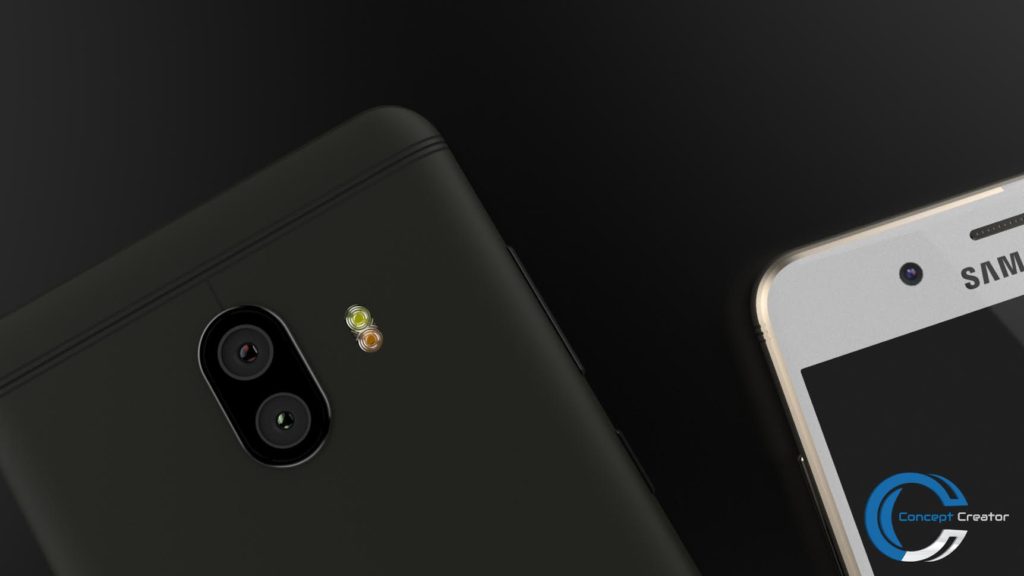 Of course, the handset is made of metal, adopts an unibody approach and the camera seems to stick out a bit. The format is something you’d expect in the current day and age of smartphones. Toss a bit of HTC and Huawei in the mix, plus OnePlus and you get the idea. One could even confuse this phone for the Gionee S10, but not the real model, rather the previously leaked renders, with vertical camera.

My only objection here is that the top and bottom piece are too big/wide for modern standards. 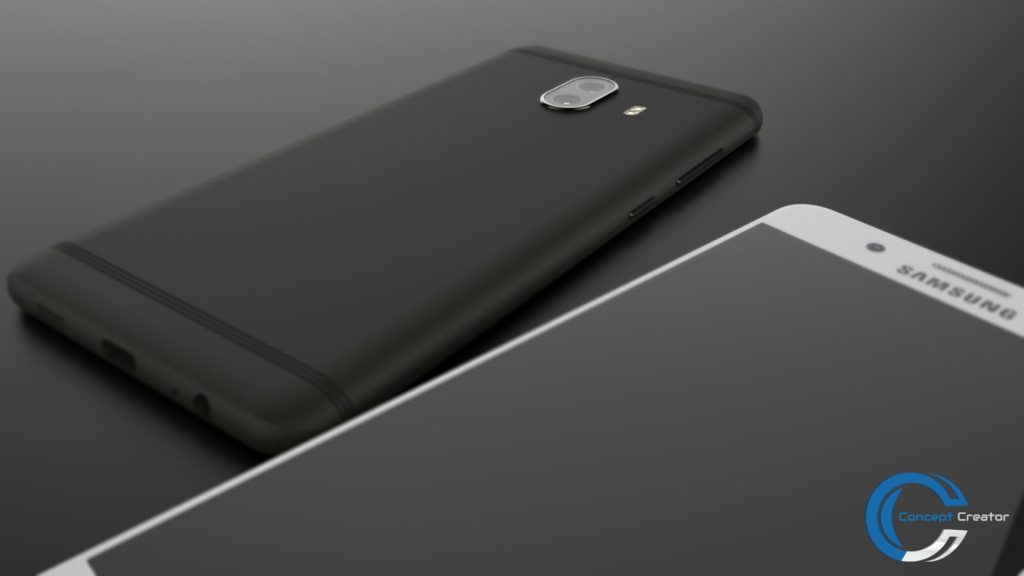 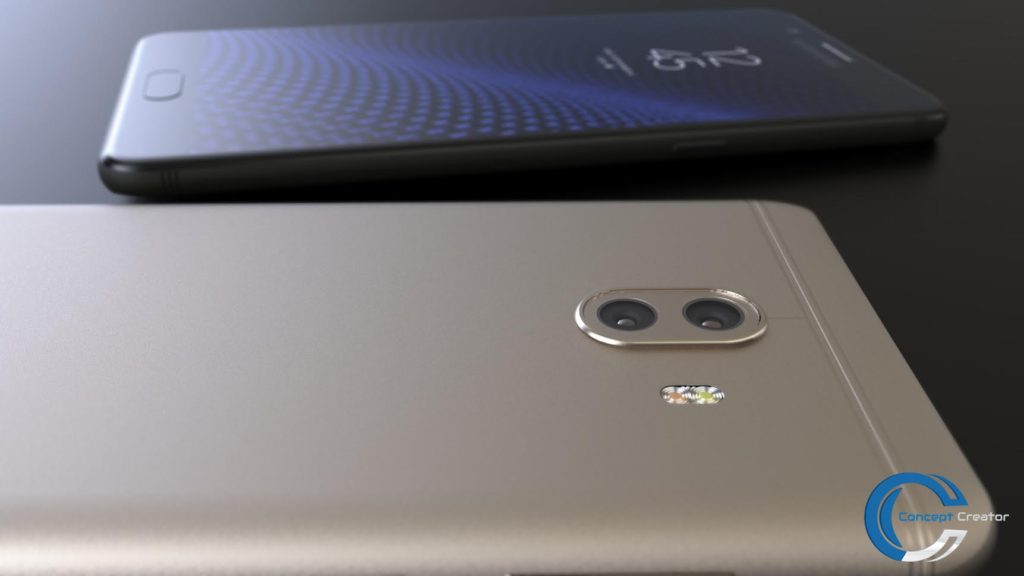 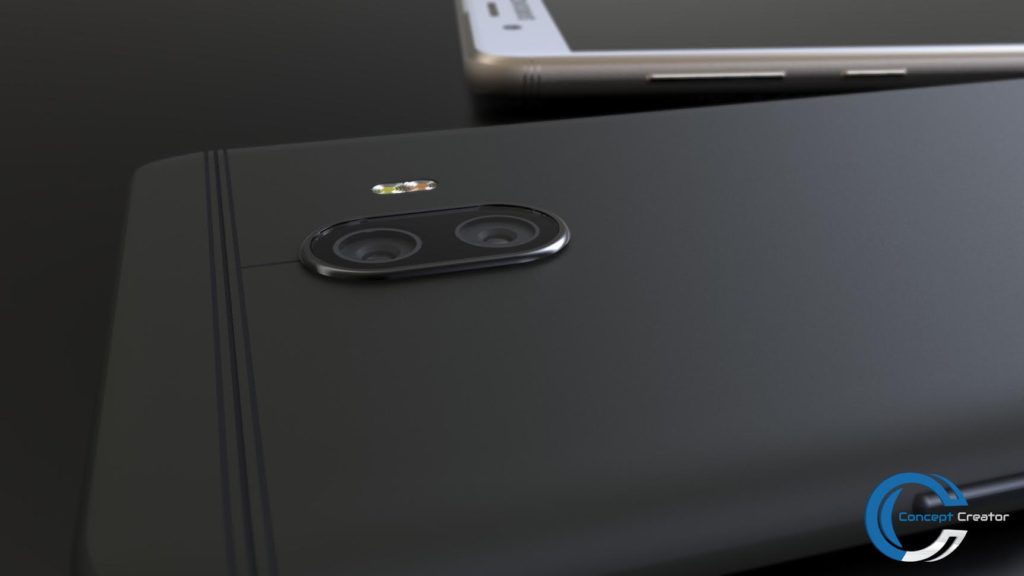 About Kelvin
Passionate about design, especially smartphones, gadgets and tablets. Blogging on this site since 2008 and discovering prototypes and trends before bigshot companies sometimes
Google Pixel 2 Gets Redesigned Courtesy of Babak Soren   Xiaomi Mi 7 Rendered With Zero Bezel (Video)