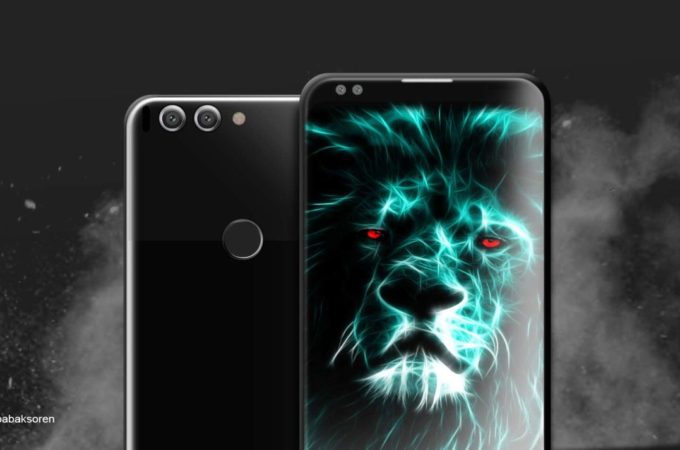 Designer Babak Soren did a very nice rendering of the Google Pixel 2, just as the first rumors about the phone appeared. Now he’s back with a remake of the device, as shown below. Interestingly, this time he adds more bezel in the mix. 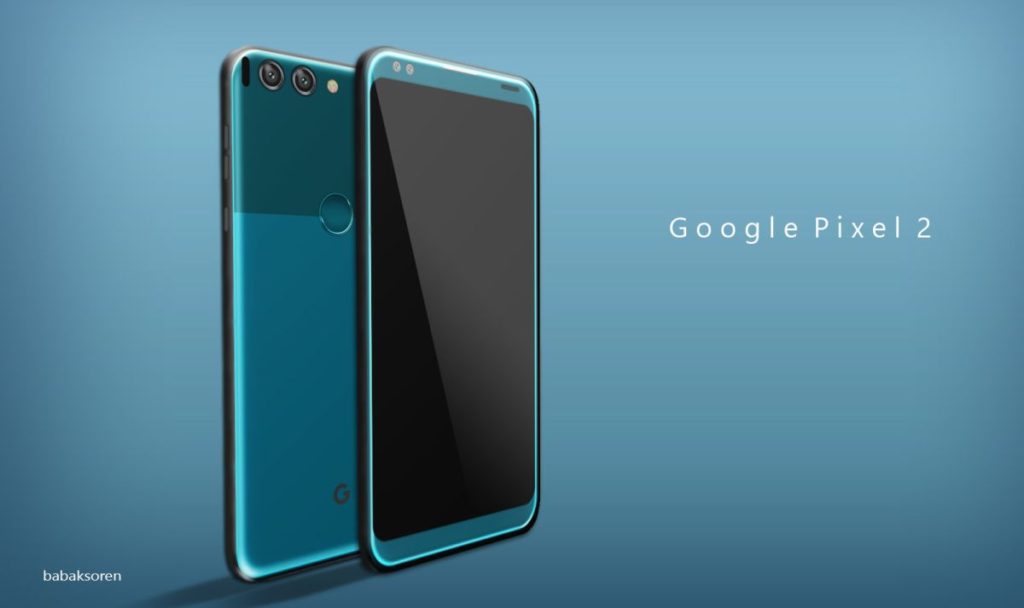 Compared to the first Pixel 2 render he envisioned, which was an edge to edge device, this one actually has bezels. There’s also a dual back camera here and if I’m not mistaking a dual front camera too. The device is sleek and has a screen with rounded corners like the LG G6. It also brings a dual hue approach of the back side, with a dark gray and light gray combo. It’s not very clear for me if the back side is covered in metal or glass, but the latter is likely. 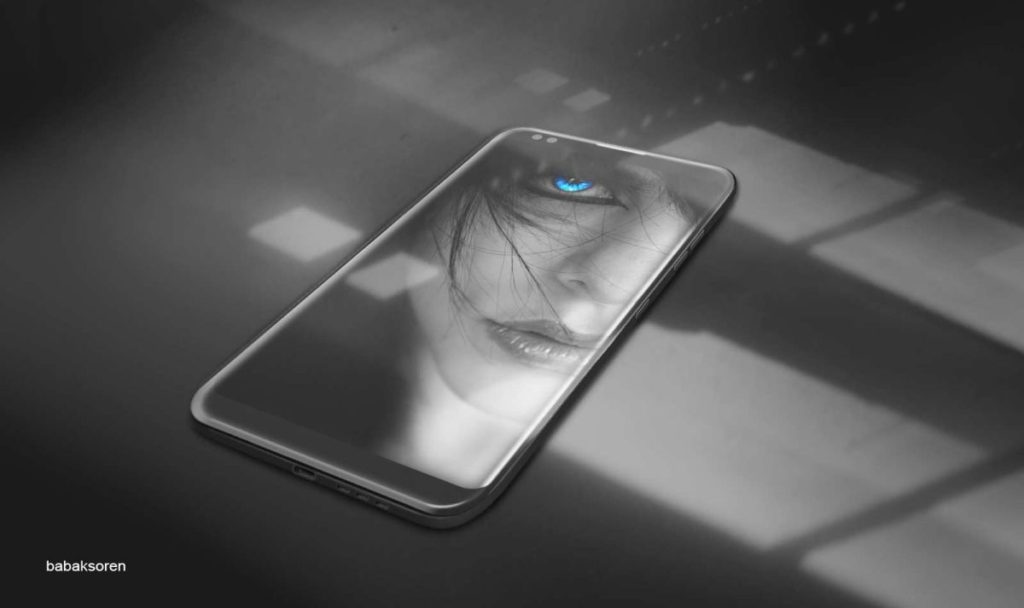 I also have a feeling that this model comes with stereo speakers, an iris scanner and we can see that the fingerprint scanner is placed at the back. This Google Pixel 2 concept feels rather compact and slim compared to the usual size of a Pixel or Nexus device. It also looks and feels more like something LG would make, rather than HTC. My only objection is that the back dual camera is too close to the upper edge. 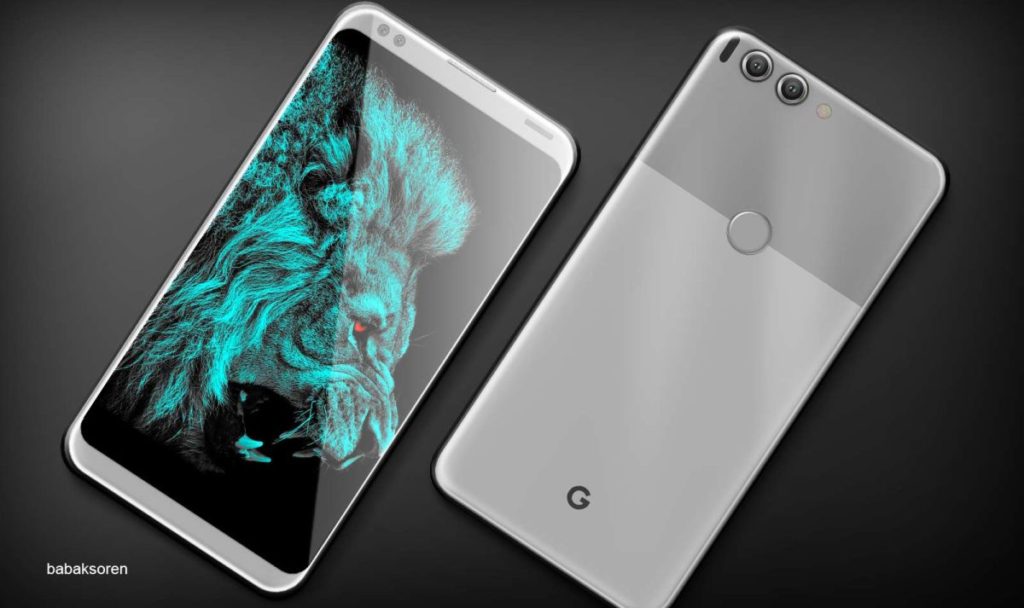 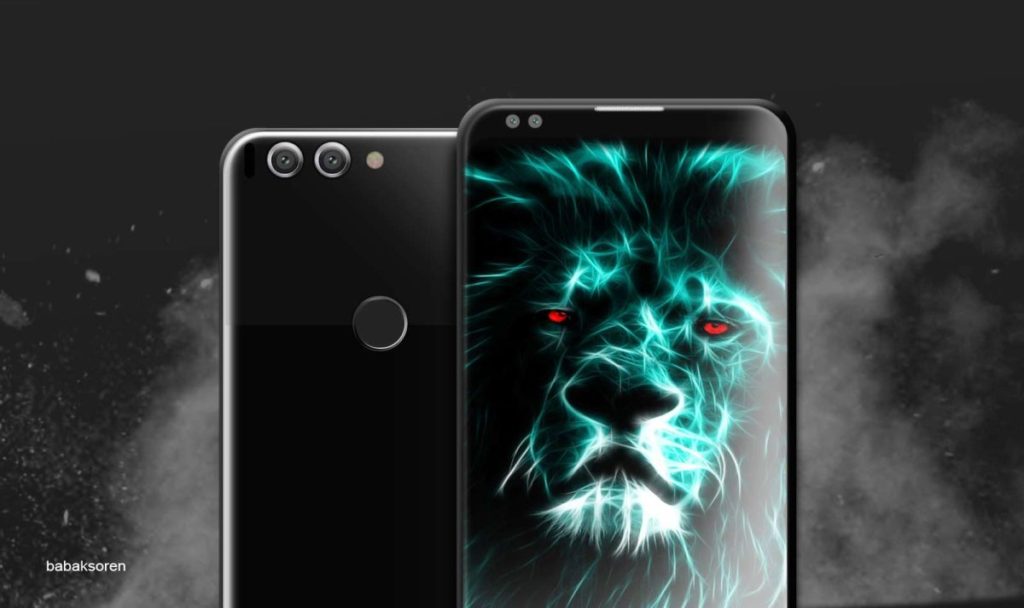 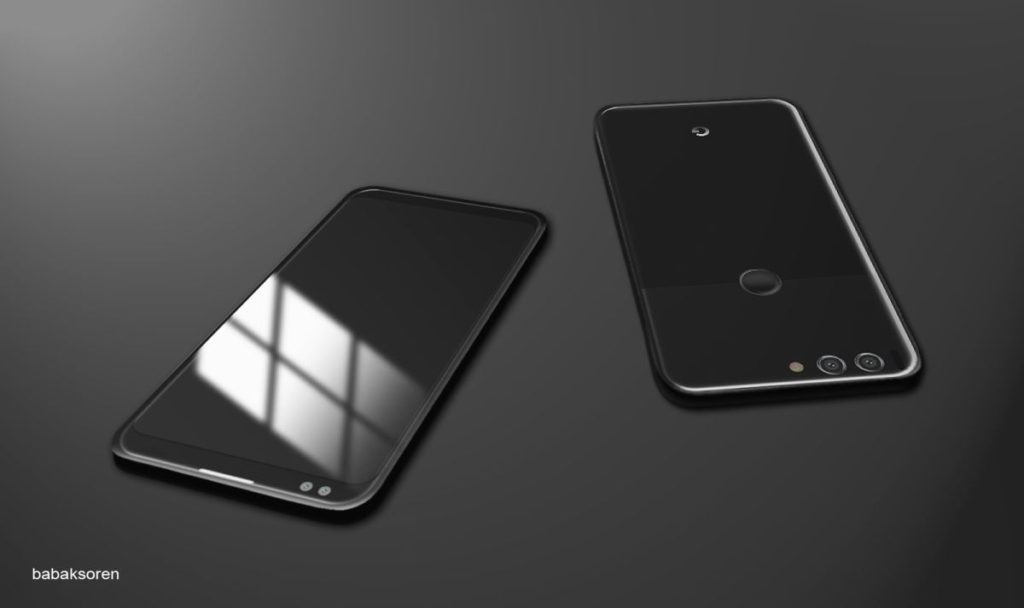 About Kelvin
Passionate about design, especially smartphones, gadgets and tablets. Blogging on this site since 2008 and discovering prototypes and trends before bigshot companies sometimes
Google Pixel 2 is All Glass in this New DBS Designing Concept (Video)   Samsung Galaxy C10 Gets Finalized Render, Looks Legit (Video)