Samsung Galaxy S III Render Might be the Real Last One

Kursat Baydin sent me a beautiful Samsung Galaxy S III concept and boy have you seen a ton of them on Concept Phones! It appears that Samsung is preparing to unveil the real thing in the following hours through some special teaser website that you can see right here. Well, till then let’s check out this pretty render: 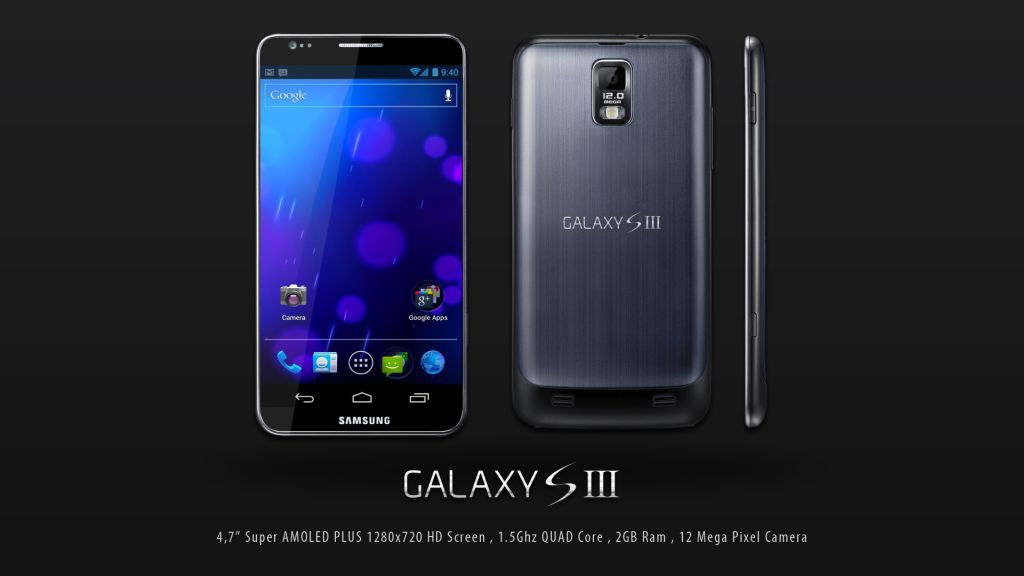 This Galaxy S3 packs a 4.7 inch Super AMOLED Plus 1280 x 720 display that’s also an edge to edge unit, as shown here. Notice the metallic bezels and the form factor at the back of the phone that reminds me a bit of the Galaxy Nexus. The device looks very hot, it features those 3 capacitive buttons for Android 4.0 and the designer claims we also get a 1.5GHz quad core CPU on this model, 2GB of RAM and a 12 megapixel camera. I like the back of this concept smartphone very much and I really wonder what the material imagined here is.

Could it be ceramic, as I’ve heard that Samsung would use that material? HTC tried with ceramic on the One S models and it didn’t work out so well, since it tends to crack, chip and scratch easily…