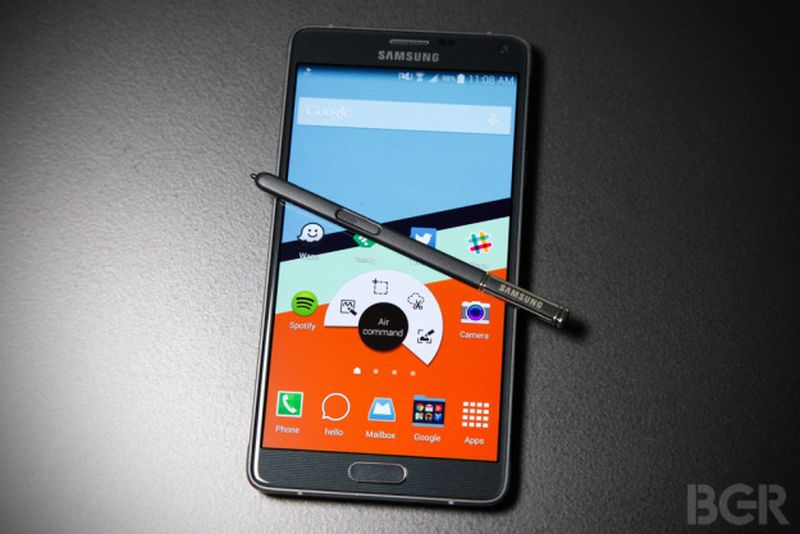 Straight out of France we’ve got a leak that covers the Galaxy Note 5 and makes it feel like a bigger Galaxy S6. The Note 5 seems pretty slim and made of metal and it doesn’t seem to come with an USB Type C Port, as rumored. 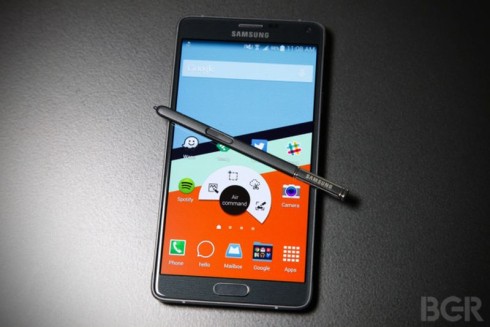 This is supposed to be a 5.7-5.9 inch phablet with a Quad HD resolution and Super AMOLED panel, as well as a 4100 mAh battery. The Galaxy Note 5 is expected to come at IFA 2015 in Berlin in September and the design exposed here reveals a slightly protruding back camera and Home button. The back of the phone and its sides are a bit more rounded than expected.

The handset measures between 7.69 and 10.201 mm in thickness (from thinnest to thickest) and its bottom resembles the one of the Galaxy S6, but adds an extra stylus hole in the mix. Aside from the curve of the phone on the sides from the back going to the front, I can’t say I’m very surprised by this product. Are you? 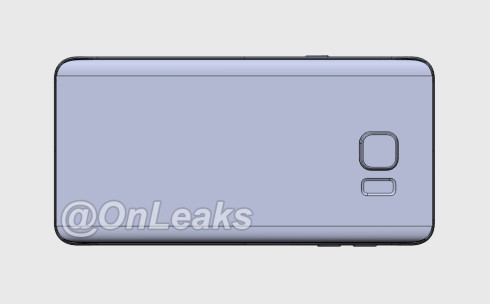 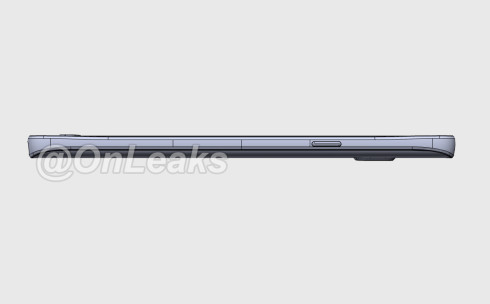 [via nowhereelse.fr and BGR]