Samsung Galaxy Note 9 Is the Next Galaxy, With Colorful Stylus (Video) 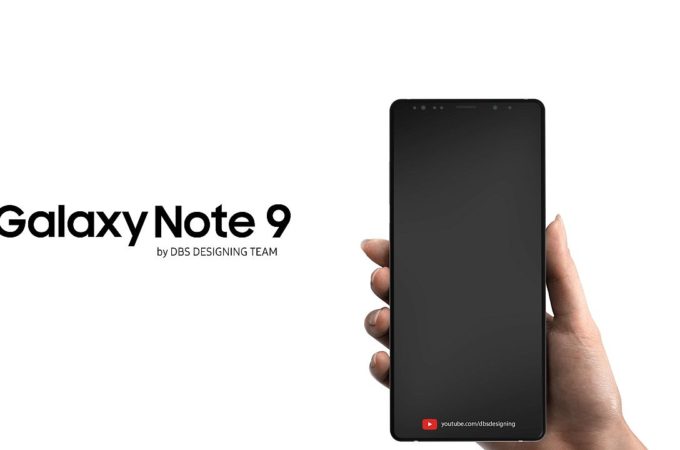 Samsung Galaxy Note 9 has leaked like crazy over the past week, with speculations saying it may debut as soon as June. Today we’ve found a new render of the device, done by DBS Designing Team, who envisioned a “whole new Galaxy”. Let’s check it out. 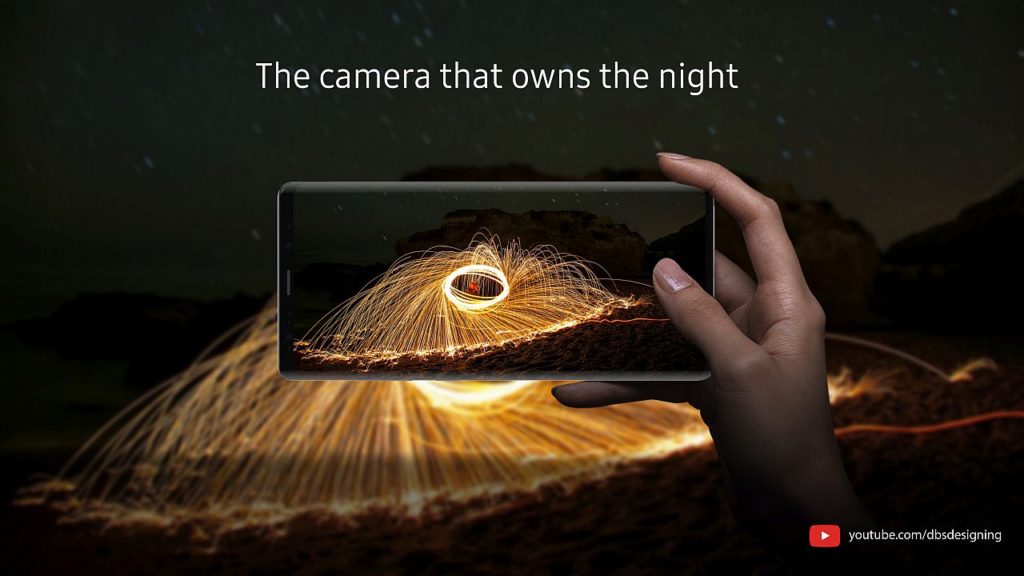 I feel that this Note 9 concept is a bit of a return to roots, since it seems a bit more squared and angular than before. and that happens in spite of the curved glass panel at the front and back. The stylus is now colorful and it has extra levels of sensitivity. Compared to the Note 8, this newcomer is wider and it seems a bit shorter. “Stocky” is the word that comes to mind.

There’s a QHD+ Super AMOLED Screen on board, with almost zero bezel. I see that somehow the designers placed the sensors and the necessary components upfront below the glass. The fingerprint scanner gets the same treatment, also embedded in the screen. This is a waterproof smartphone, with Android P, 8 GB of RAM and a 6.3 inch diagonal. A good piece of news is that the smartphone is slimmer, after the Galaxy S9 bummed out some people with the 8.5 mm waistline. 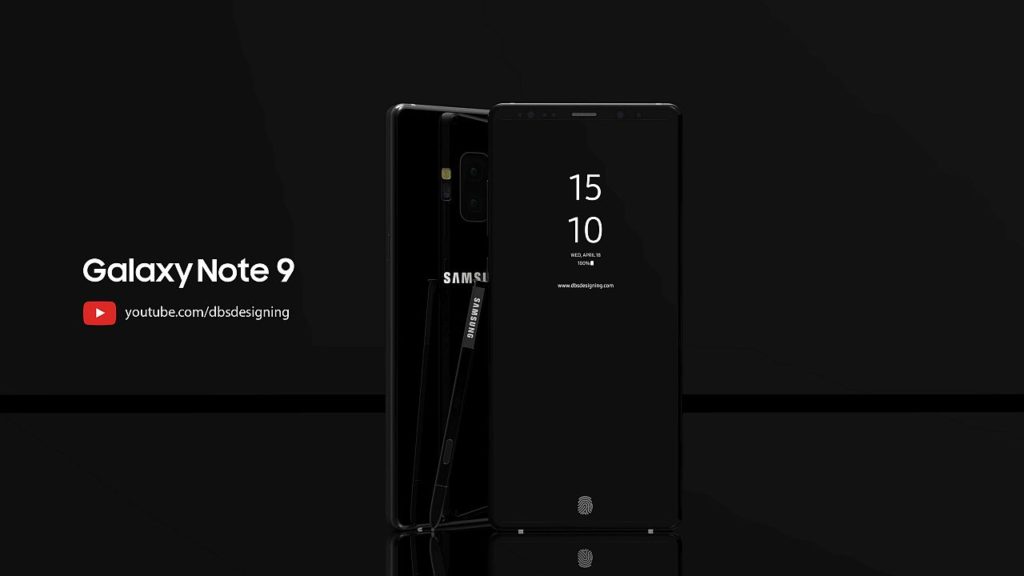 The stylus seems bigger and thicker, more massive and probably better specced. I can’t even predict its features, so go ahead in the comments. I love the blue version of this Samsung Galaxy Note 9 concept, a new “baby blue” hue that actually fits the business casual approach. 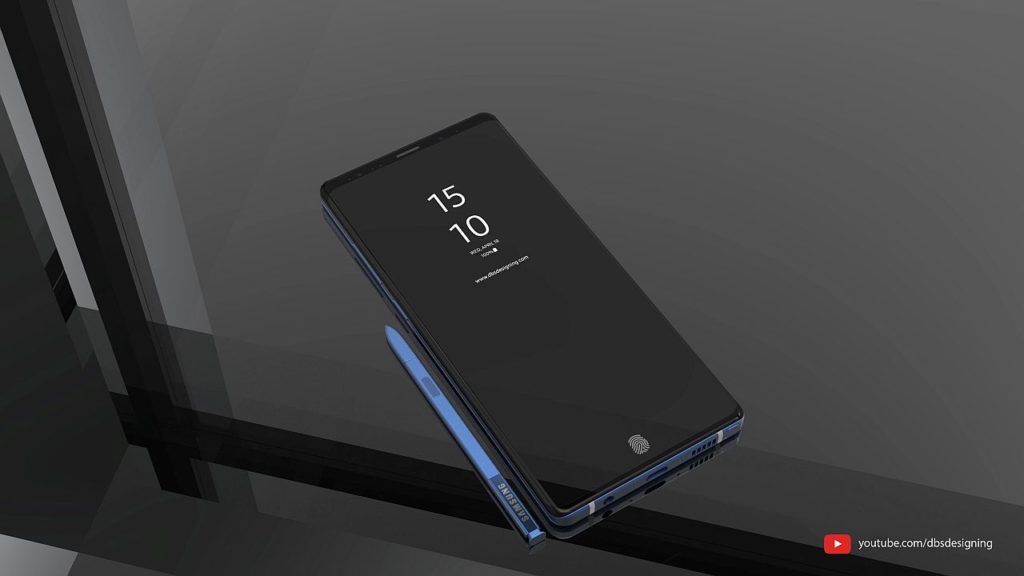 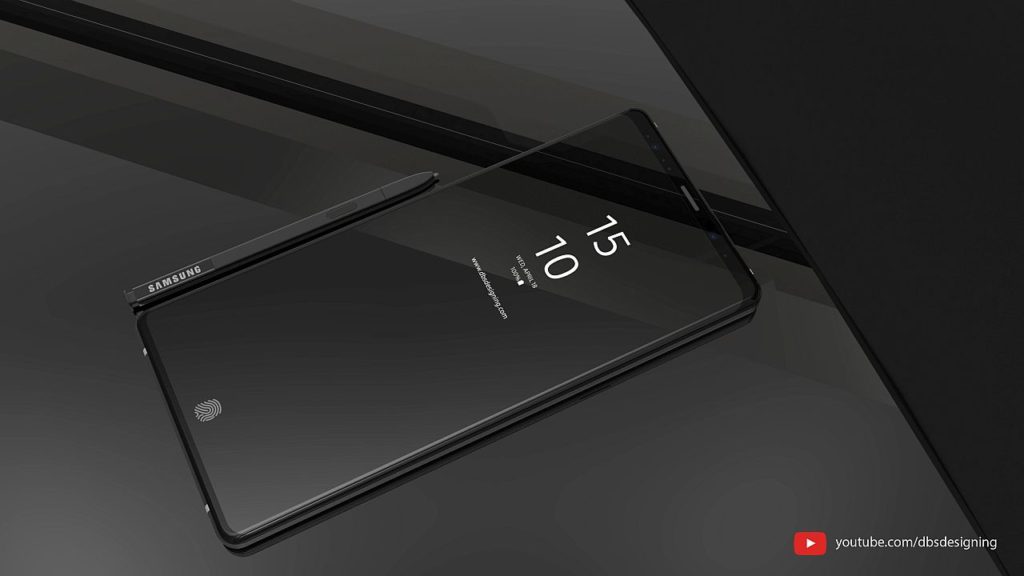 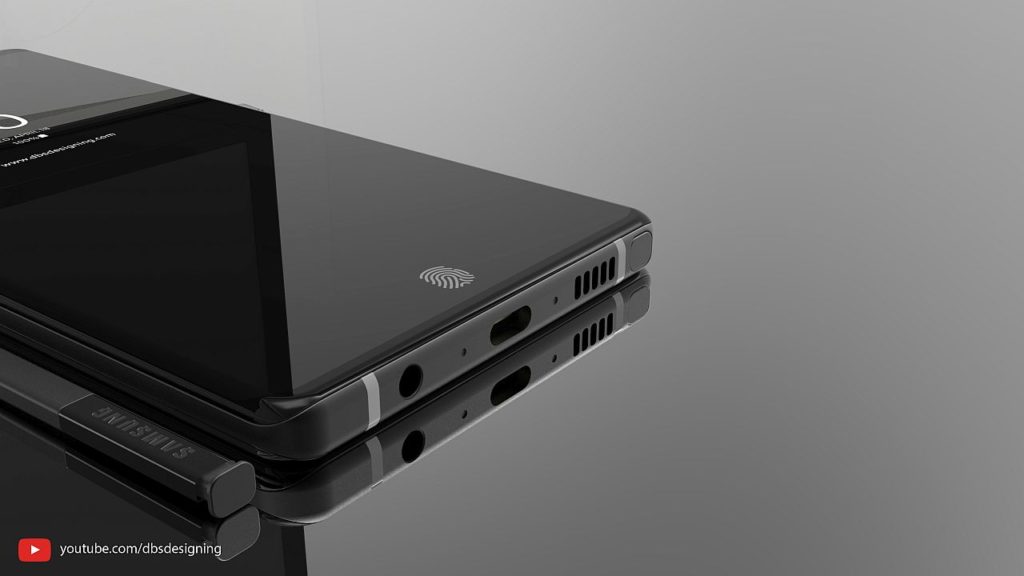 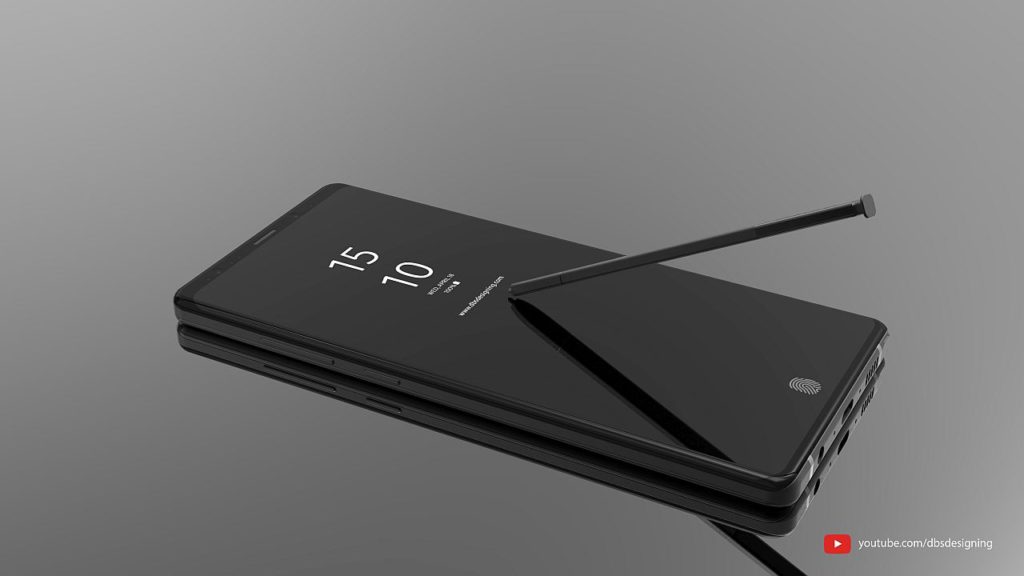 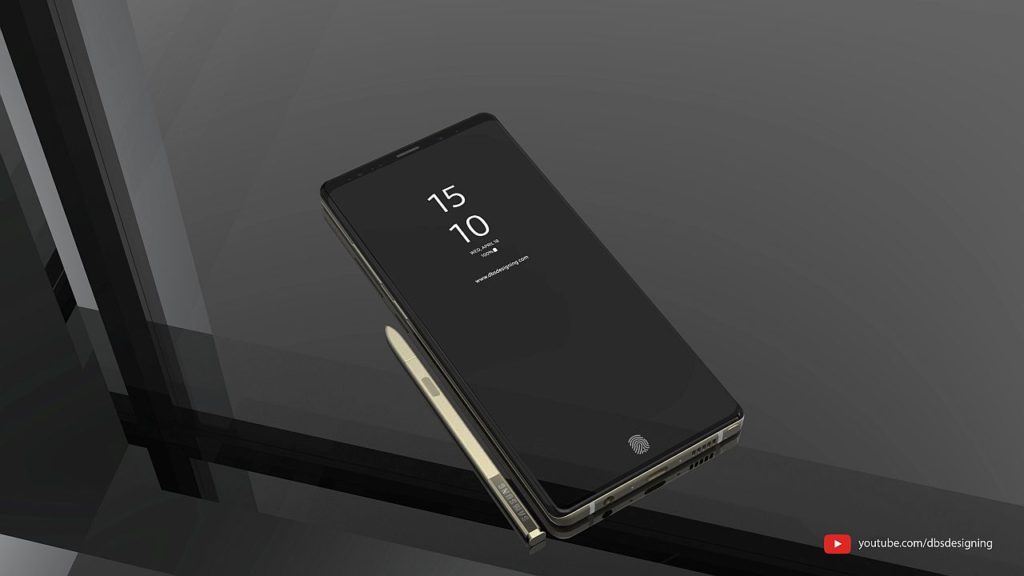 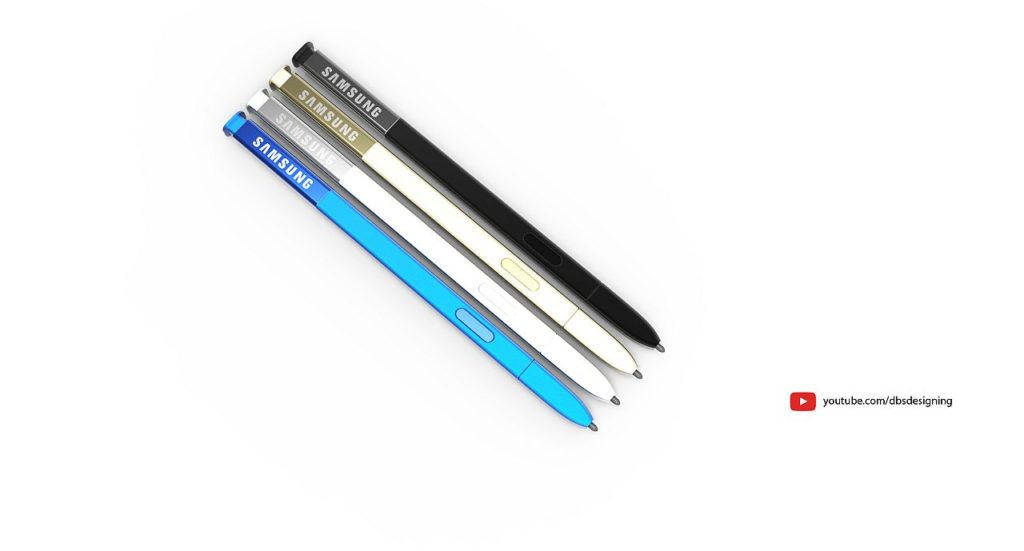 About Kelvin
Passionate about design, especially smartphones, gadgets and tablets. Blogging on this site since 2008 and discovering prototypes and trends before bigshot companies sometimes
Google Pixel 3 Concept Features Hybrid Transparent Display   Nokia X has the Right Amount of Badass Asymmetry