Nokia X has the Right Amount of Badass Asymmetry 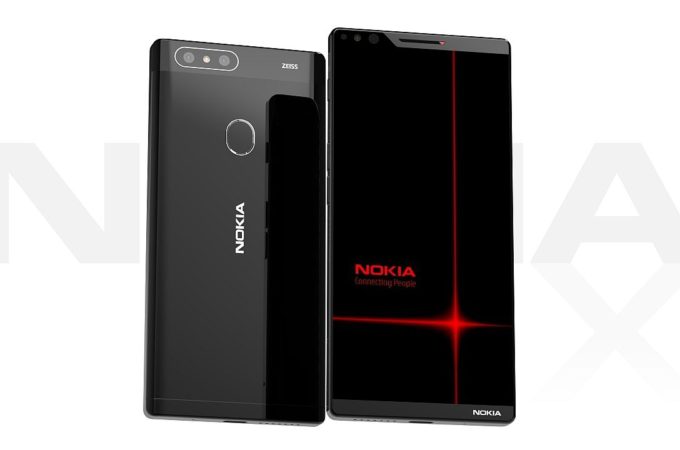 We’re in dire need of a Nokia flagship to pull us from the mundane and the boring designs. Everybody is going crazy with notches, 19:9 screens and glass backs, redoing the same thing over and over. And here comes designer Mladen Milic to flip the script with the Nokia X. Be sure to watch the video of the concept below. 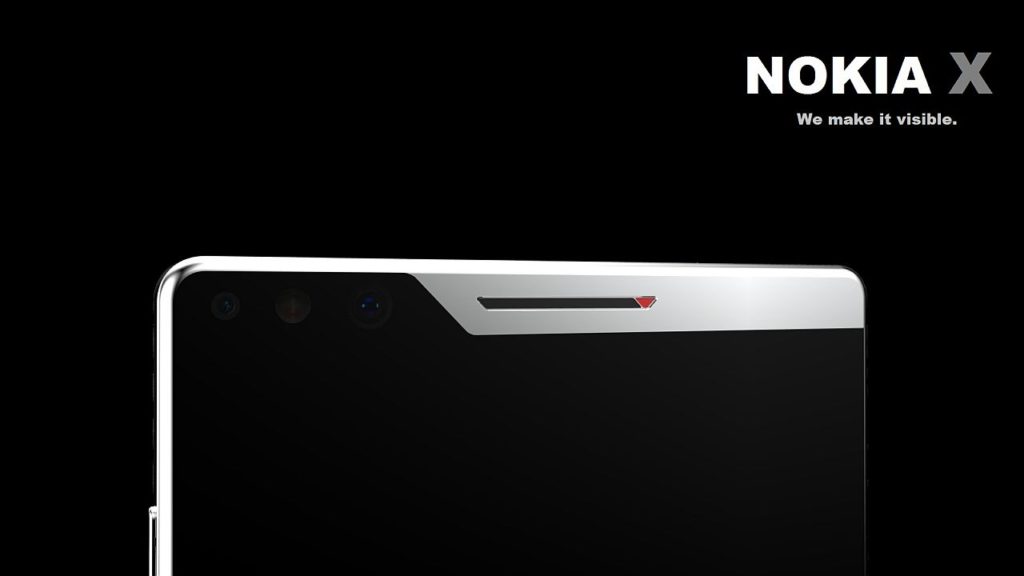 Nokia X wants to be different, not a part of any trend. It’s got a different approach compared to what you’re seeing on the market nowadays. The top part of the device hosts a notification LED alert next to the earpiece speaker. The left corner features the selfie camera, LED flash and sensors, so the notch is skipped or better said moved to the left this time. Nokia X has a 5.7 inch screen and the trademark Nokia logo is moved to the right bottom side. The back of the device is curved on the sides, like the Galaxy S7 let’s say. 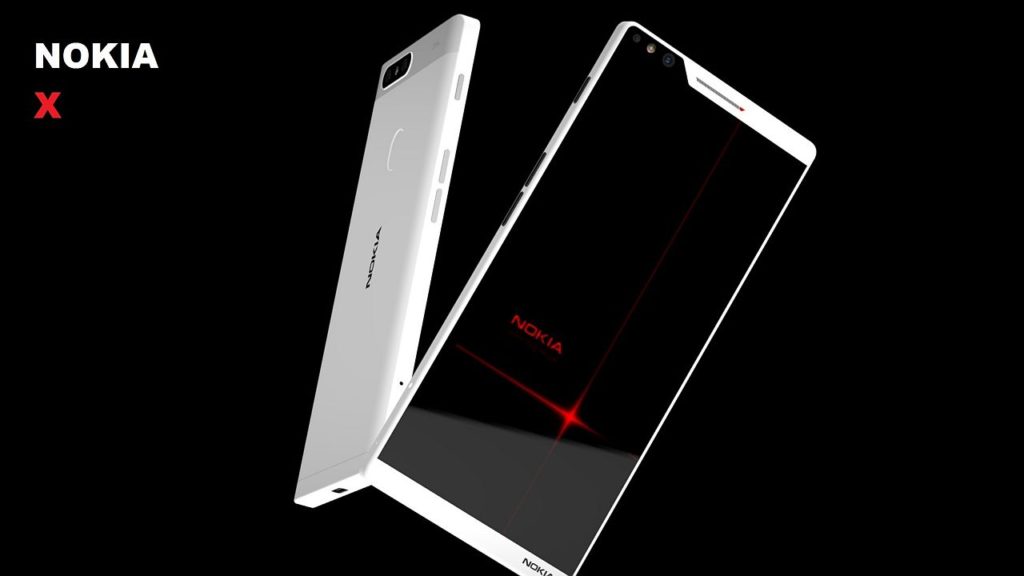 An original aspect is the fact that you can actually remove the battery from this machine. It has stereo speakers placed on the left side of the device, which I’m guessing is a boon for landscape usage. The more I look at this design, the more it grows on me somehow. It has a big and sturdy metal frame and a glass panel at the back with a nice way of combining glass and metal at the edges.

You know what this reminds me of, particularly the back? Huawei Nexus 6P, but in a smarter and classier design… 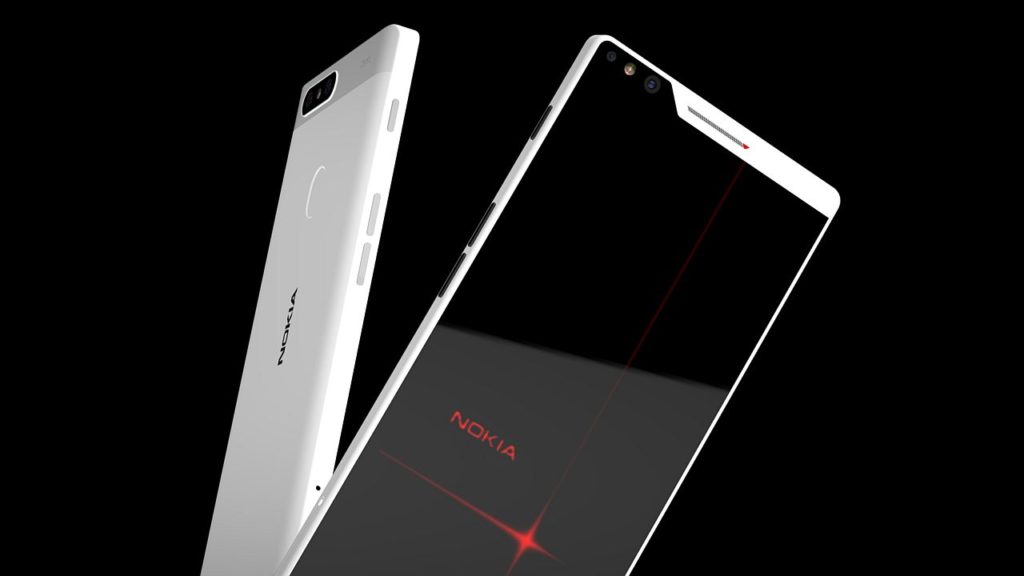 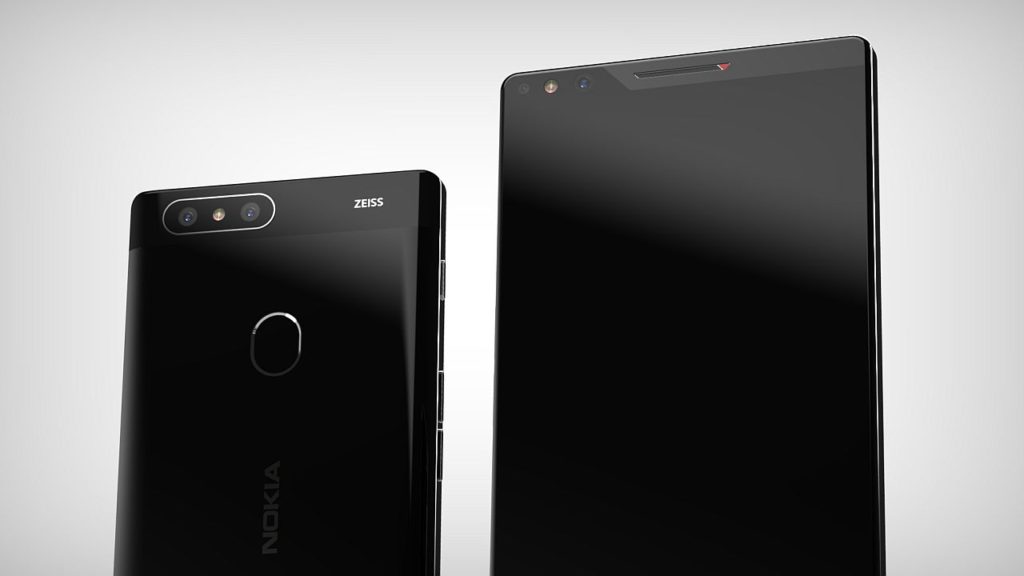 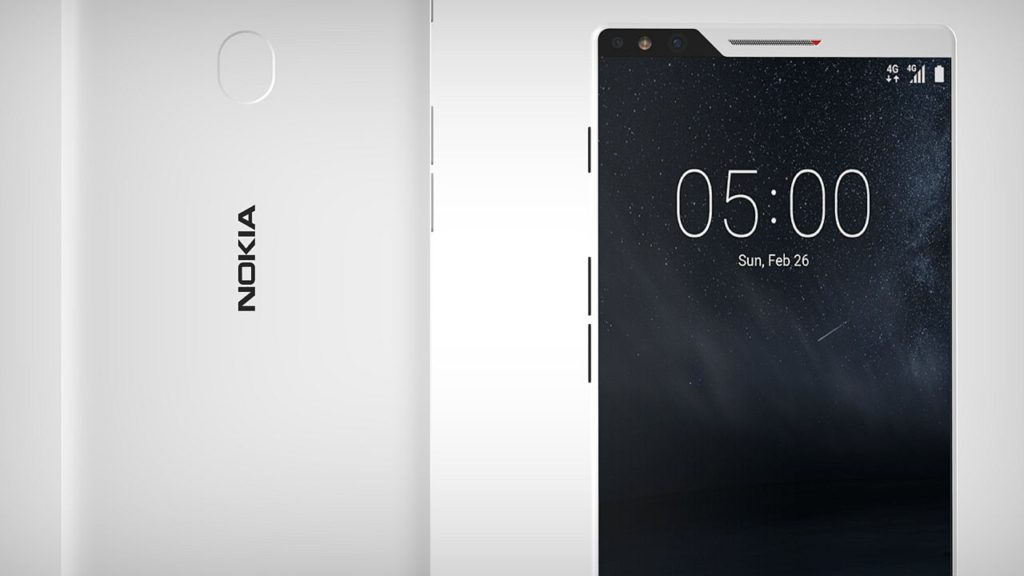 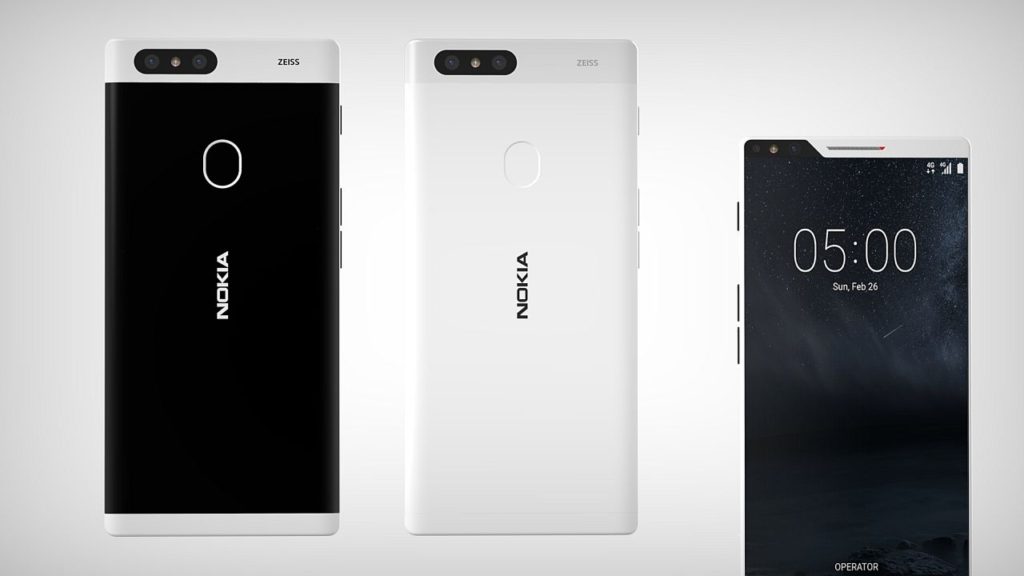 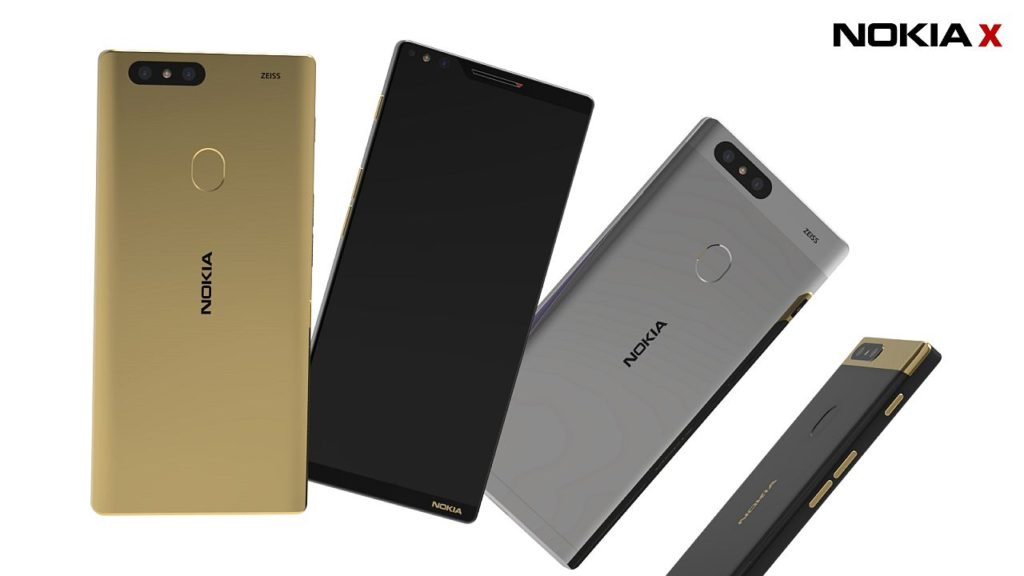 About Kelvin
Passionate about design, especially smartphones, gadgets and tablets. Blogging on this site since 2008 and discovering prototypes and trends before bigshot companies sometimes
Samsung Galaxy Note 9 Is the Next Galaxy, With Colorful Stylus (Video)   Xiaomi Mi MIX 3 Rendered as the “iPhone X Killer”