Phoenix Pham sent us two Samsung Galaxy S5 renders, one that looks much like a poster and the other one supposed to demo a new camera app. Frankly speaking the camera app looks very much like the last gen camera UI. 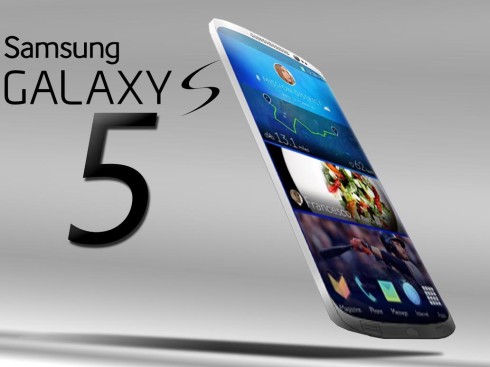 The Galaxy S5 design made by Phoenix Pham is already known, an edge to edge render with a 5.2 inch 2K display and a metallic case. Of course, some of the features are my speculations and some may end up being real. By the way, since our last Samsung Galaxy S5 concept we found out we may actually get to see the smartphone next month a day before MWC 2014 instead of March 2014. 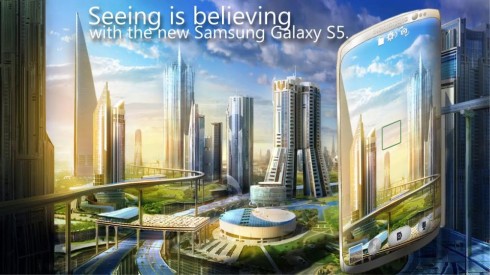 More and more designers and leaksters are talking about this new Samsung smartphone and the idea of no physical Home button. We’re expecting virtual buttons and considering the 5.2 inch diagonal, there’s plenty of room for those. I’m curious to see the new authentication system on the Galaxy S5, either based on the iris of the user or the fingerprint. What are you excited about regarding this flagship?

About Kelvin
Passionate about design, especially smartphones, gadgets and tablets. Blogging on this site since 2008 and discovering prototypes and trends before bigshot companies sometimes
5.7 inch iPhone 6 Phablet is Back With New Pictures   Nokia Android Phone Rendered by Techradar: Here’s Nokia Normandy All Cleaned Up (Video)