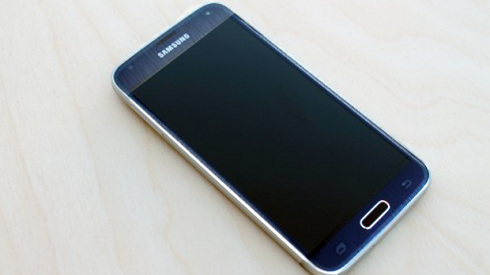 That would obviously make the buyers of S5 models angry, because they maybe would have liked to buy the metal version. There are also slight upgrades of the Galaxy S5 Prime, including a bigger screen, with a higher resolution. This device weighs 151 grams, measures 8.4 mm in thickness and features Android 4.4.2 as the OS.

3 GB of RAM, 16 GB of storage and a 3000 mAh are included as well. The design hasn’t changed very much, but the phone looks a bit more beefed up. Fancy a metal Galaxy S5 with 2K display?