Many have said that the Galaxy Alpha is the beginning of a new age for Samsung, that will most likely take some cues from this model and implement them on the Samsung Galaxy S6. All we have right now till the 2015 launch are concepts, such as the one below, envisioned brilliantly by designer Yasser Farahi. 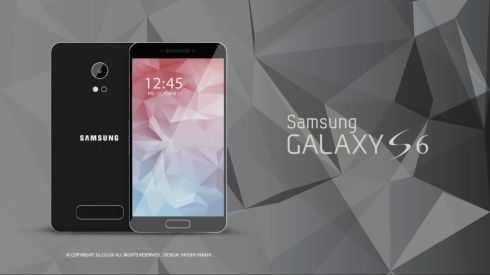 He sees the Galaxy S6 as a metal phone with the general format of its predecessors, but also with a huge speaker at the back. We’re dealing with a premium design here, that blends metal and glass with no plastic in the mix. The concept smartphone measures 6.7 mm in thickness and weighs 140 grams. The back cover is now no longer removable and the SIM and microSD card are now removed thanks to a “clever push to eject mechanism”, as the designer claims. 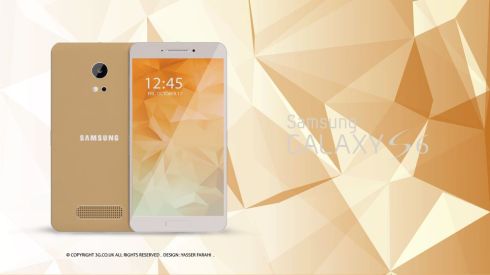 Samsung Galaxy S6 brings a sharp Quad HD display with a 5.2 inch diagonal and a 20 megapixel back camera with 4K video recording. We also get a HD selfie camera, and the already usual front Home button with fingerprint sensor. Inside rests a 64 bit Snapdragon 810 octa core processor and there’s an Adreno 430 GPU in the mix as well. Fast charging, a heart rate monitor and 4G LTE Category 6 are on the list of specs as well.

This one is a very good looking Galaxy S6 render, I have to admit… 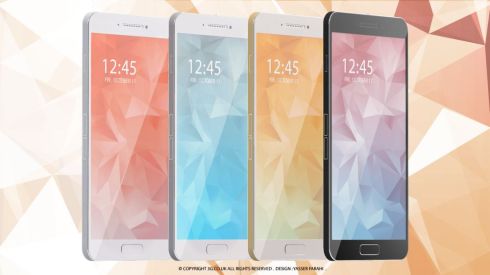 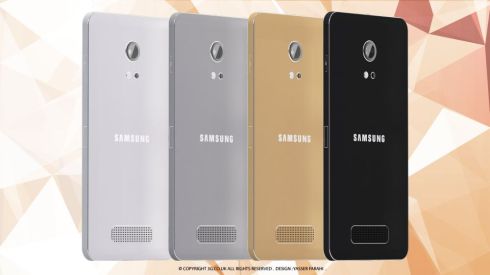 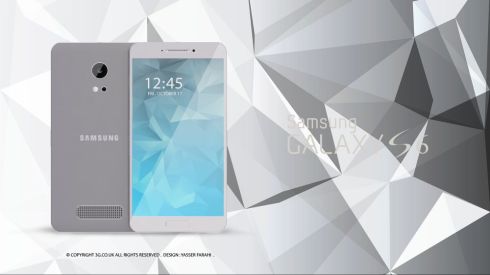 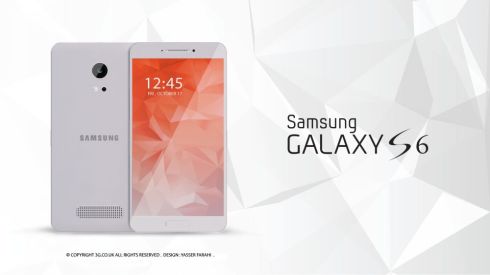 About Kelvin
Passionate about design, especially smartphones, gadgets and tablets. Blogging on this site since 2008 and discovering prototypes and trends before bigshot companies sometimes
Sony Xperia Z4 Becomes a Phablet in This Latest Concept   Samsung Galaxy Note 5 Rendered by Rishi Ramesh, With 4K Display in the Mix