I can’t believe time has flown so fast, that we’re only a few months away from the unveiling of the Galaxy S6. In 4 months tops, we’ll already see it in stores and either praise Samsung or criticize them. Till them, concepts such as the one below will be all over the place. 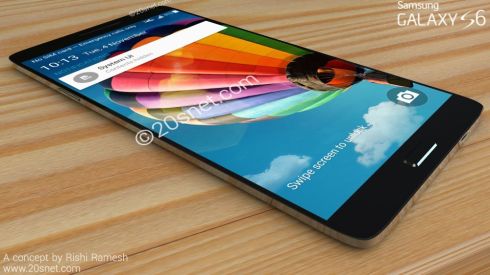 Rishi Ramesh imagines the Galaxy S6 concept here with a 5.2 inch Quad HD Super AMOLED display, as well as a curved metallic body and a Snapdragon 805 processor, coupled with 3 GB of RAM. There’s a thin profile in the mix, possibly one that’s too thin and an 18 megapixel rear camera, as well as a front 5 MP shooter. The bezels are very narrow and the body feels pretty sturdy, but it has a Galaxy Note vibe, rather than the one of a Galaxy S.

I’m actually shocked that there’s no Galaxy S6 leak on the web so far, so you’d better memorize these renders, since they may appear as fake leaks during the months to come. Anyway, good job Rishi and now we can start dreaming about that rumored Galaxy S6 Edge… 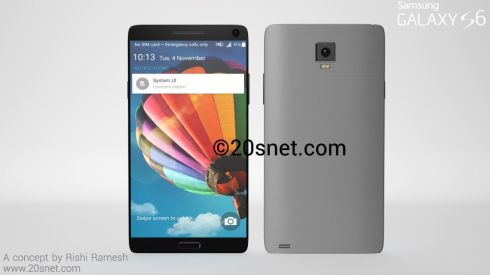 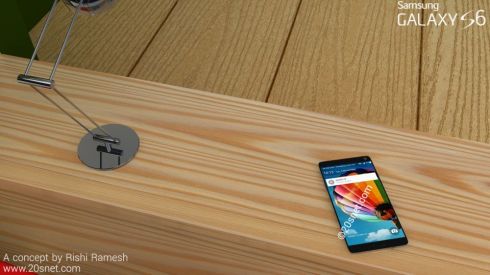 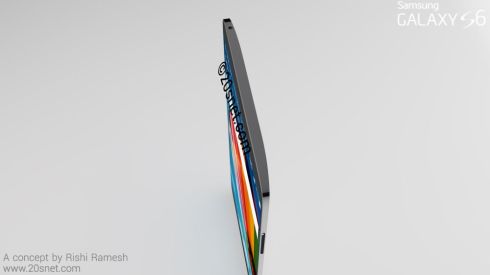 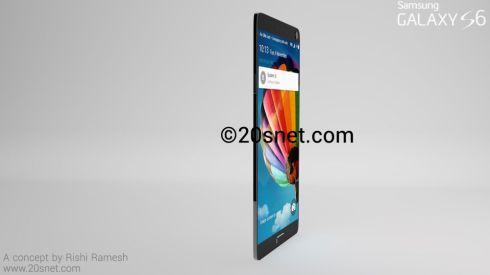 About Kelvin
Passionate about design, especially smartphones, gadgets and tablets. Blogging on this site since 2008 and discovering prototypes and trends before bigshot companies sometimes
Sony Zperia Z4 Compact Gets Rendered by Ben Ling, Brings Back Illumination Bar   Microsoft Lumia 1030/ Lumia 1040 Rendered by Jonas Daehnert, Based on Leaked Prototype