Designer Jonas Daehnert has rendered a new Nokia Lumia concept, or better said a Microsoft Lumia one, that he envisions as a follow-up to the Nokia Lumia 1020 from last year. The newcomer is either called Microsoft Lumia 1030 or Lumia 1040, since the designer couldn’t make his mind about this. 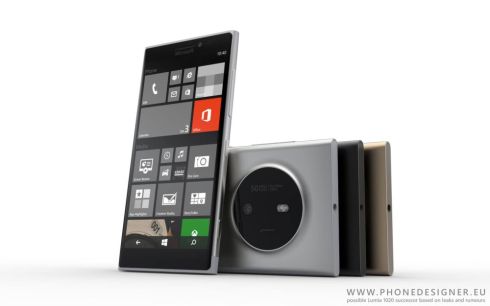 This newcomer is made of aluminum and doesn’t have a replaceable battery. It measures 8 mm in thickness, so it’s quite slimmer than the predecessor, but with the camera hump it reaches 10 mm. This smartphone packs a very big camera at the back, with dual LED flash and probably also Xenon, although that hasn’t been clarified yet. This one is a 50 megapixel camera, that sounds crazy for a phone, but it’s something that Microsoft/Nokia would do.

I see there’s still a camera button, in spite of Microsoft not requiring that anymore, while the Windows Phone buttons are now virtual. Since this model is being more and more delayed, it might as well come with Windows 10 on board. Notice that the Lumia 1030/ Lumia 1040 comes in 3 color shades: black, bronze and gray, with the bronze one looking spectacular. Don’t be surprised if this model also gets a Quad HD screen in order to better view your high res pictures. 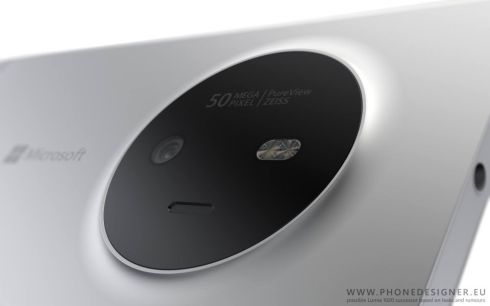 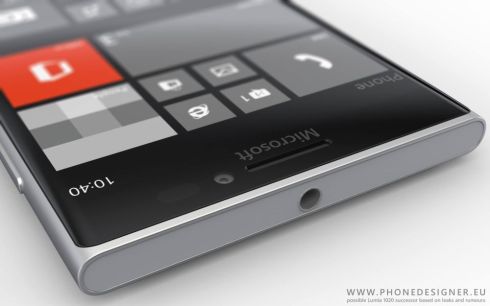 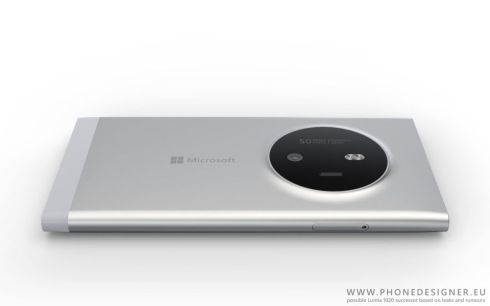 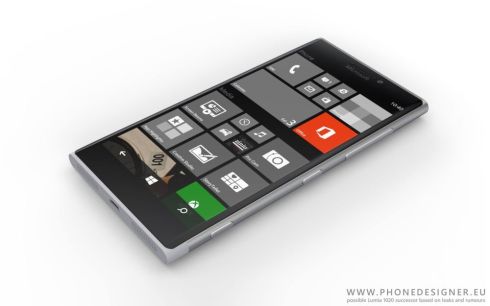 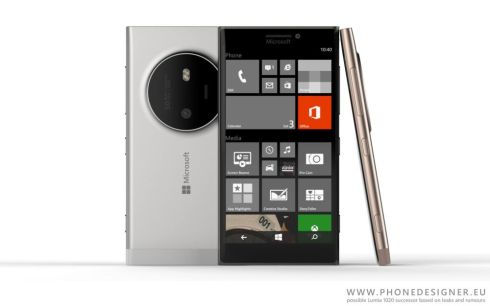 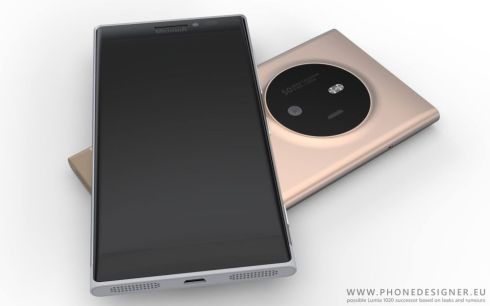 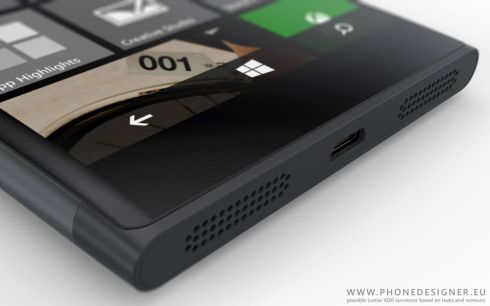 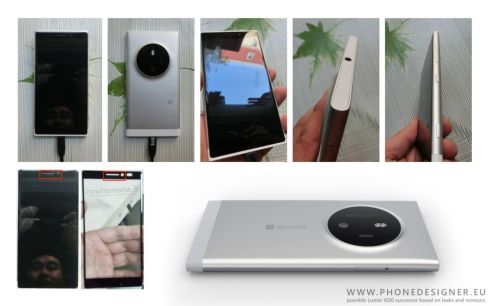