The equivalent of a cool new Ferrari being rendered by an Italian designer just happened in the world of phones. I’m talking about the Samsung Galaxy S6 being made into a concept by South Korean designer Kyuho Song. 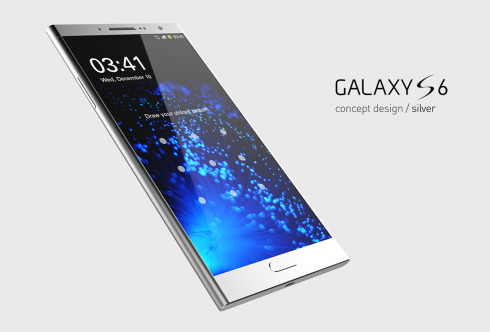 Somehow we missed this concept, that was published on January 4th, so the whole avalanche of leaks hadn’t happened yet. The device adopts a rectangular format, a discrete earpiece, minima bezels a very small front camera. The Home button with fingerprint scanner has been placed higher than before, maybe a bit too high. Samsung Galaxy S6 was rendered in black, silver or white and it has a rounded edge. 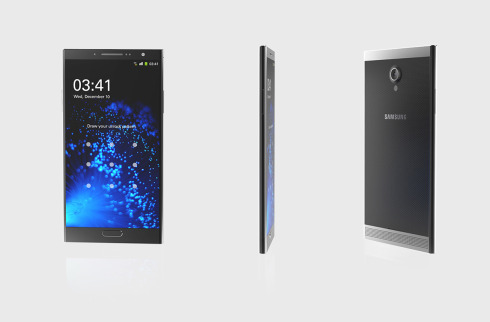 The protrusion of the Home button is minimal this time and feels sort of retro futuristic. An interesting touch is the huge speaker at the lower back area of the smartphone, while the camera is somehow rounded, in spite of all the rumors saying it’s going to be a square. Also, the flash is placed below the camera, while the leaks placed it on the side.

This unit feels more a Lumia concept than a Samsung, but I’m liking the line pattern at the back. 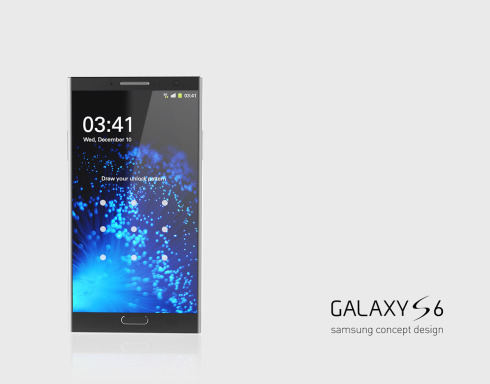 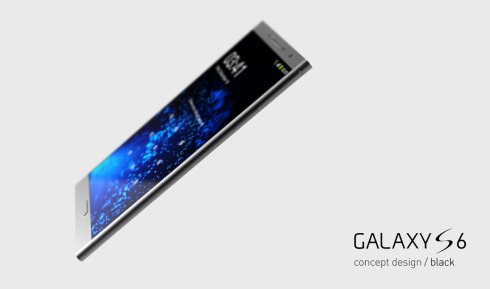 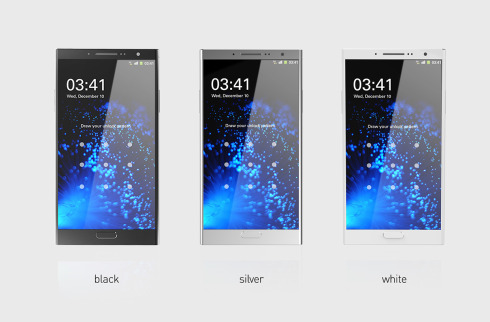 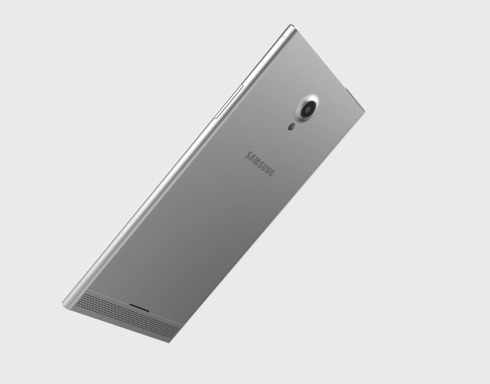 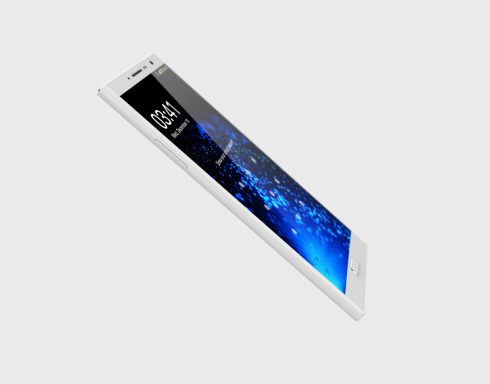 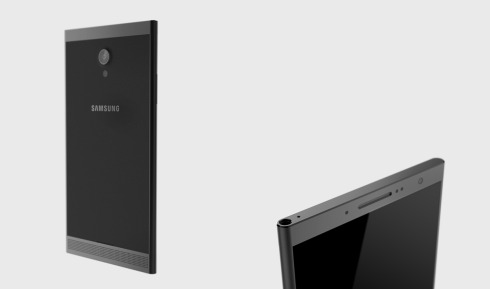