Guess what, the Samsung Galaxy S6 has been rendered again, this time by a designer in Italy. His name is Andrea Sanso and he envisions the device just like we expect it to look, judging by the latest leaks. 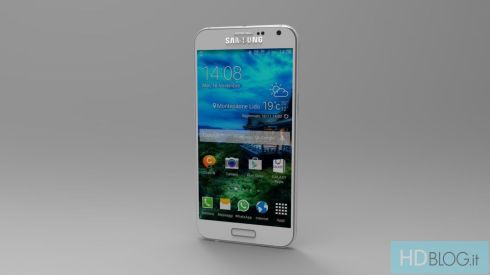 The designer took the metal frame that leaked this week and the case makers’ renders and turned them into these concepts shown here. We’re dealing with a Galaxy S6 that has a rectangular body, with rounded corners and the LED flash and heart rate sensor placed on the side of the main camera. In some shots you can see that the back of the phone is made of glass, while the frame is clearly metal.

From the front and profile, this model looks very much like an iPhone 6, so I’m sure Apple fanboys will have some negative comments about this model. The bezels have become smaller compared to the Galaxy S5 and rumors say we’re going to get a case that’s 2 mm less wide than the predecessor. The creator of this Samsung Galaxy S6 render also mentions specs like  a 16 megapixel camera with OIS, a 5.1 inch screen with a Quad HD resolution, 3 GB of RAM and fingerprint scanner. 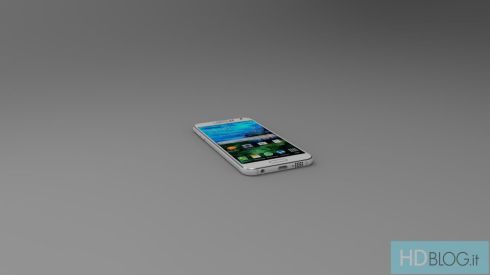 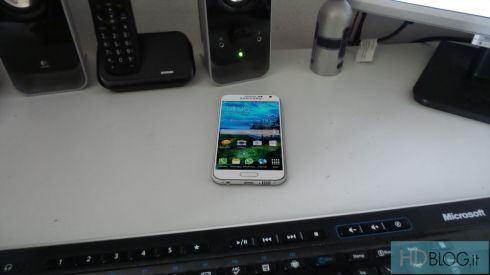 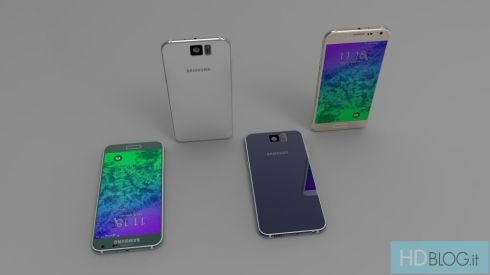 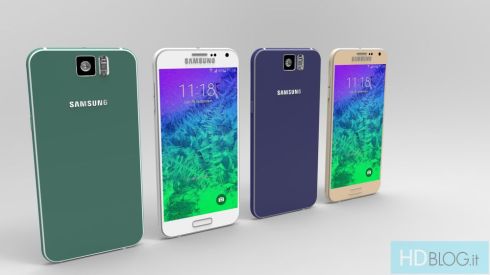 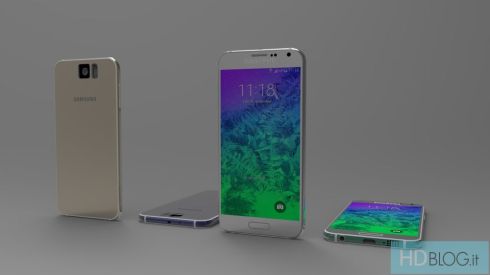 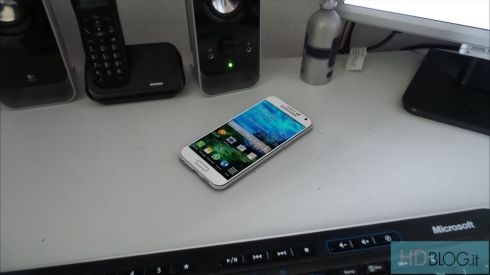 About Kelvin
Passionate about design, especially smartphones, gadgets and tablets. Blogging on this site since 2008 and discovering prototypes and trends before bigshot companies sometimes
iPhone 7 Rendered by Dani Yako, With Sapphire Screen and iOS 9   Here’s a New Samsung Galaxy S6 Design, in Hasan Kaymak’s Vision (Video)