I’ve got at least 2 or 3 Samsung Galaxy S6 renders and concepts to show to you, since the Internet has been invaded by them over the past day or so. It’s crazy out there! Leaks are coming in from everywhere and it’s going to be like this till March 1st, when this thing comes to life. Anyway, here’s Hasan Kaymak’s vision on the 2015 Samsung flagship. 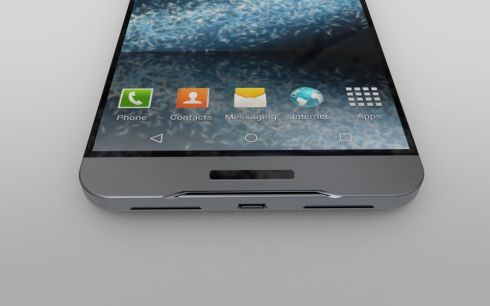 An extra is the video that Hasan created and the slit speakers actually remind me a lot of the HTC One M9 renders. The device features a metallic case, a black highlight around the screen and a front camera with two sensors next to it, plus a very elongated Home button, that feels almost like just a sensor. The screen’s bezels are very narrow and if you look closely at the texture of the speakers you’ll notice indentations that feel like the mechanisms of a shaving machine.

I can’t say this is not a good design, since it’s pure quality, but I regret not seeing its back and lower side. The resemblance to a HTC model is pretty clear, but this Samsung Galaxy S6 concept is certainly better than what Samsung has been putting out for the past 2 years. Do you agree? 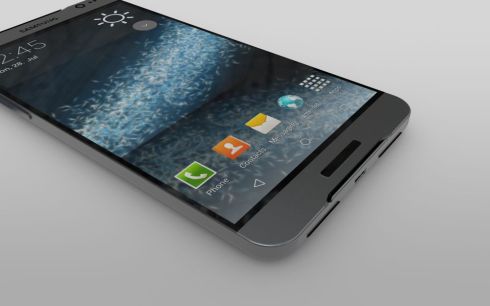 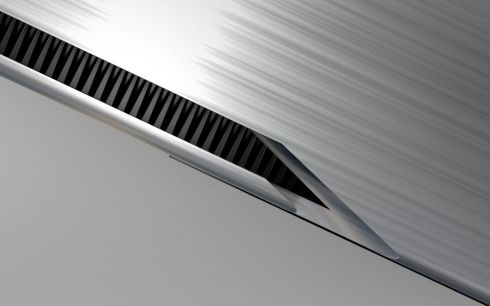 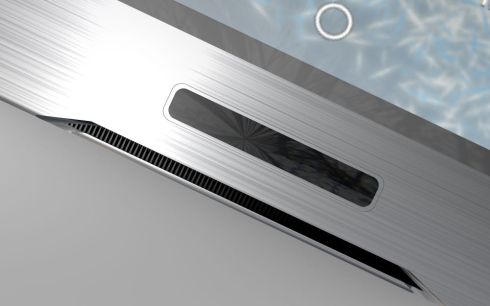 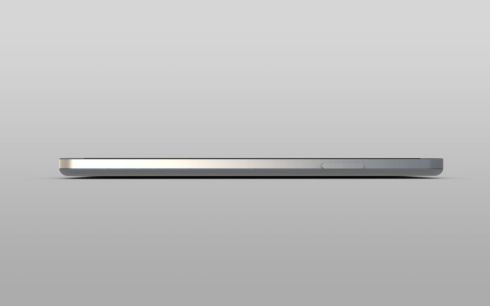 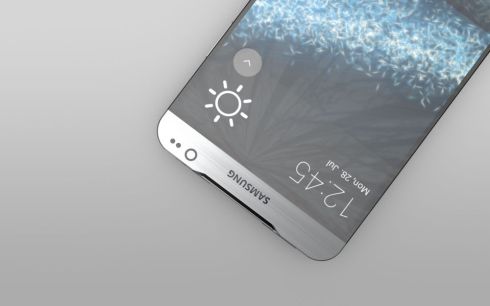 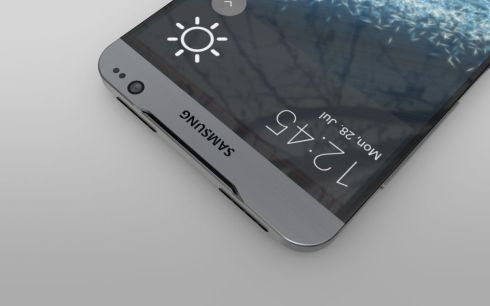