At the end of January @evleaks published a picture of the HTC One M9, but it was a blurry render, that didn’t exactly surprise us. The only surprise was the fact that the small speaker holes were gone, replaced by slits. Deviantart user hamdir has turned those leaks into full fledged renders, with crisp images in the mix below. 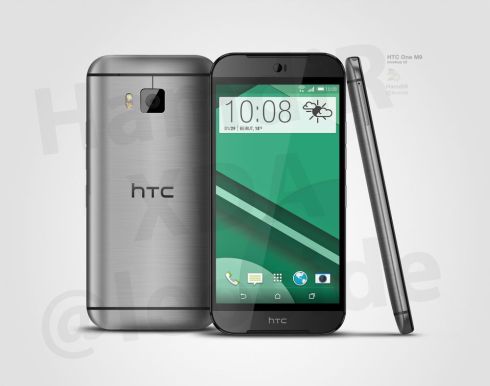 He based these HTC Hima concepts on the HTC One M8 template, with some modifications. As you can see, the black bar with the HTC logo below the screen is now gone, being replaced by an expanded screen area. We’re showing you two versions of the phone, one with a 5.2 inch diagonal and one with a 5 inch one and the only visible difference is the narrower bezel on the 5.2 inch model. 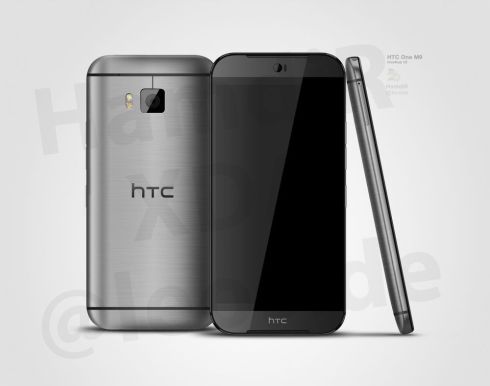 The profile and back of the HTC One M9 stay the same as on the M8, but the Duo Camera has clearly been replaced by a singular cam. The front camera has also been moved to the center of the top area of the handset and the chrome chamfers of the M8 are gone as well. What do you say about this ultra realistic design? Possible? 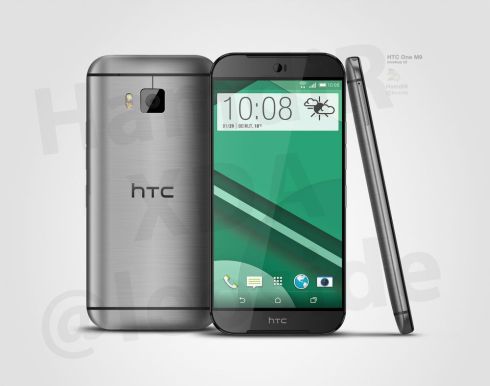 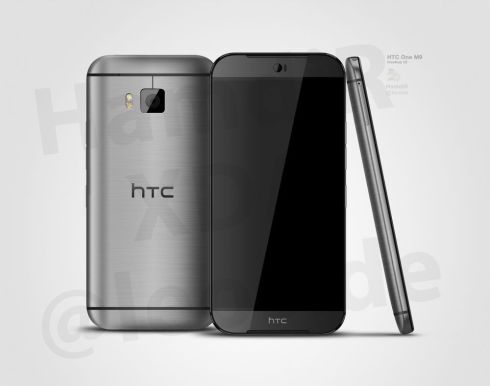 [via GSMDome and XDA Developers]