Jermaine Smit has rendered a new Sony Xperia phone, one that focuses on gaming and it’s dubbed Sony Xperia PS. The device gets only a teaser today, with further images coming over the next days. 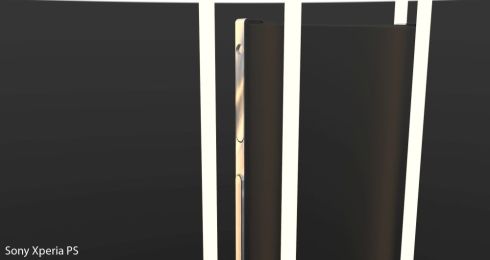 We’re dealing with a 5.9 inch Quad HD smartphone with 4 GB of RAM and a surprise for a CPU: Samsung Exynos 7420. That beast has been spotted in benchmarks, scoring really impressive results. This model has a 20.9 megapixel back camera and there’s also a metallic case in the mix. The format feels pretty similar to the one of the Galaxy Note 4, from that pics I’ve seen.

This unit should come with original speakers, integrated in a revolutionary way on the finalized device, as well as a 3 MP front camera and a special PS4 system integration on top of Android. The back camera has dual tone flashes and the device will get a special back case texture, as promised by the designer. What do you think of Xperia PS so far? By the way, the PS stands for PlayStation! 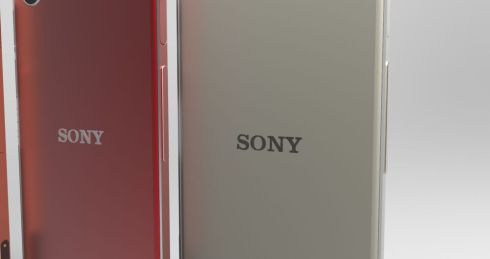 About Kelvin
Passionate about design, especially smartphones, gadgets and tablets. Blogging on this site since 2008 and discovering prototypes and trends before bigshot companies sometimes
HTC One M9 (HTC Hima) Rendered by Hamdir, Inspired by @evleaks Info   Samsung Galaxy S Edge Gets Concept Rendered by Ivo Maric