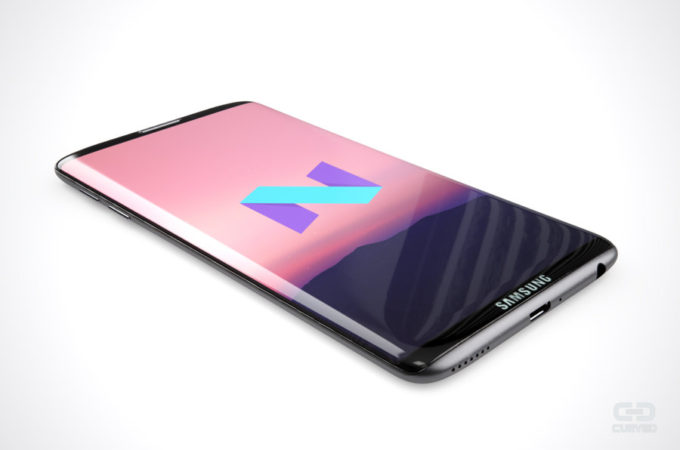 Samsung Galaxy Note 7 was certainly a failure and Samsung wants to forget about it as soon as possible. That’s why it’s very unlikely they’ll use any elements from its design, looks, or general vibe on the Galaxy S8. Some similarity can’t be avoided though and we found some elements in common this latest Curved/Labs Galaxy S8 render. 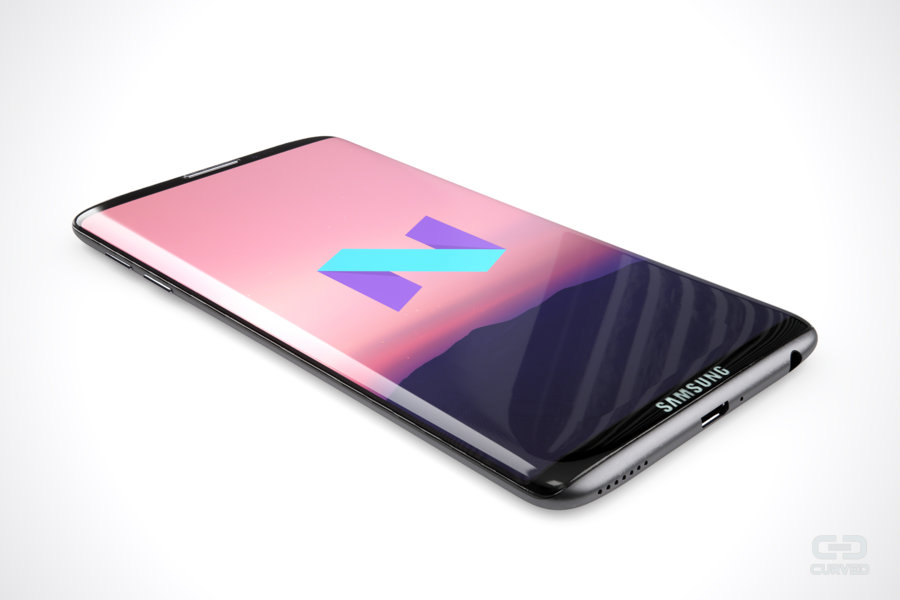 Of course they made the device according to the latest leaks, so it has no physical Home button, it’s a bit larger than the Galaxy S7 and has narrower bezels. The screen to body ratio is bigger and the diagonal is either 5.8 inches or 6.2 inches, as mentioned by the leaks. The fingerprint sensor has indeed moved at the back, next to the camera, which the designers find to be a good idea. 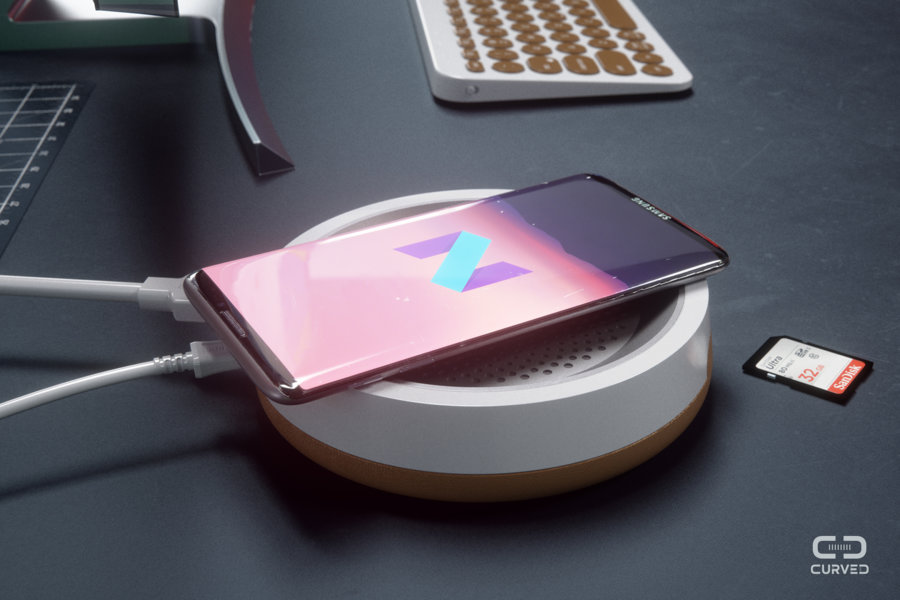 What Curves/Labs did differently compared to the leaks was place the fingerprint scanner and the camera flash above the main camera, which by the way is a dual camera. This doesn’t line up with the latest leaks, but it may be relevant in the current trends of the market. New colors are also shown here and this time we don’t seem to be getting a glass back, but rather a metal or even a plastic one. The texture takes me back to the Galaxy S5 a bit. 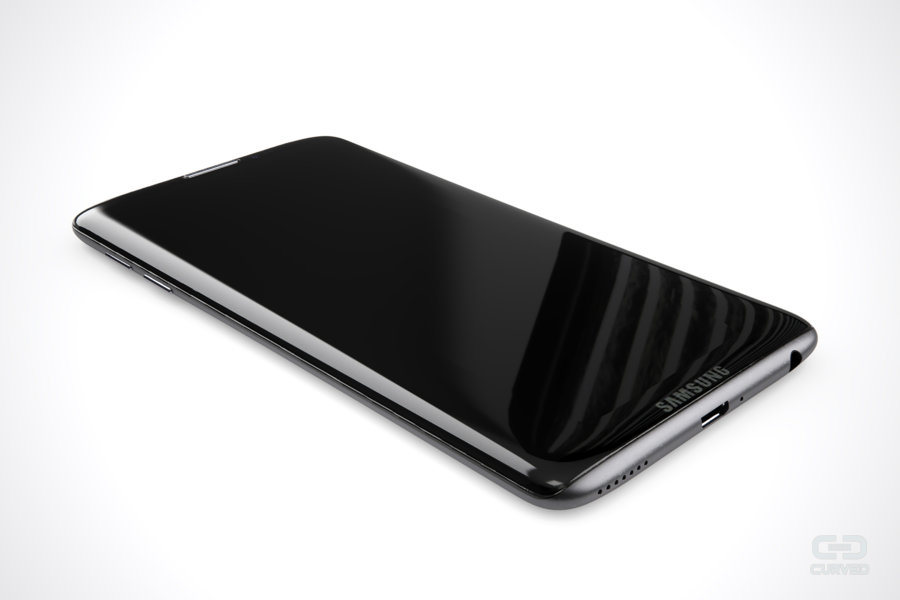 The phone is very slim, a tad wider and seems to curve the corners and the top and bottom side much more than before. Curved/Labs didn’t forget to include wireless charging and the Continuum-like feature, that makes the phone replace a desktop PC. I feel a lot of potential, but I can’t agree with the placement of the fingerprint scanner, since it’s not comfy. 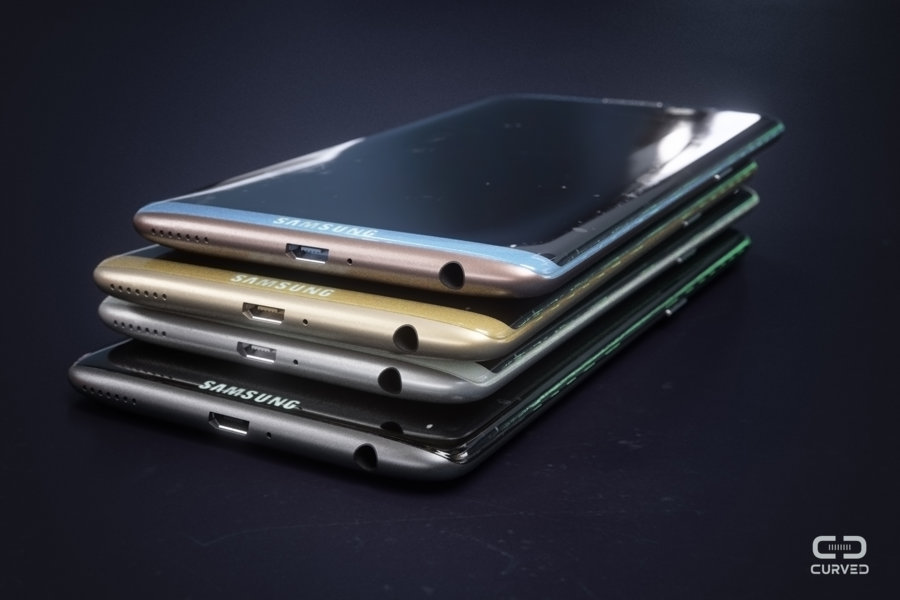 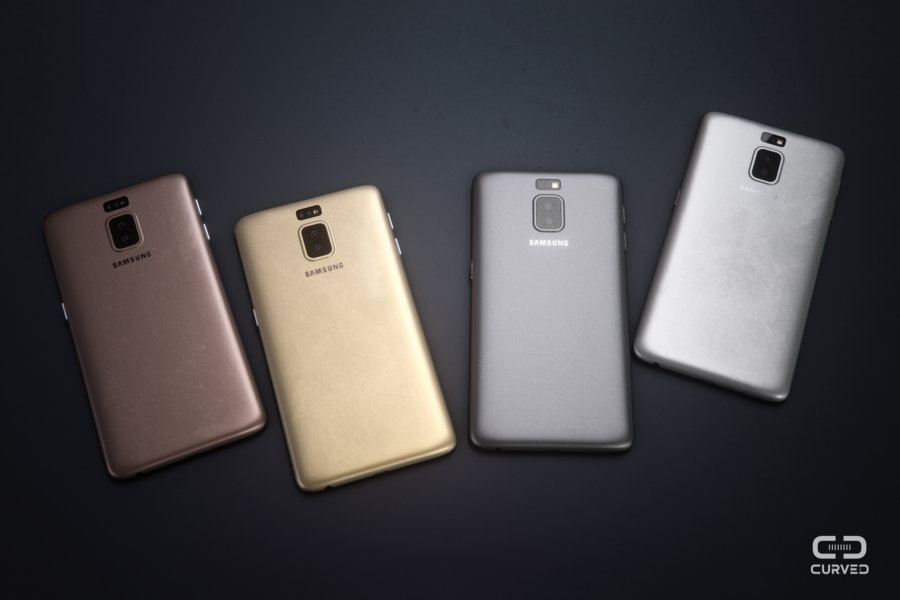 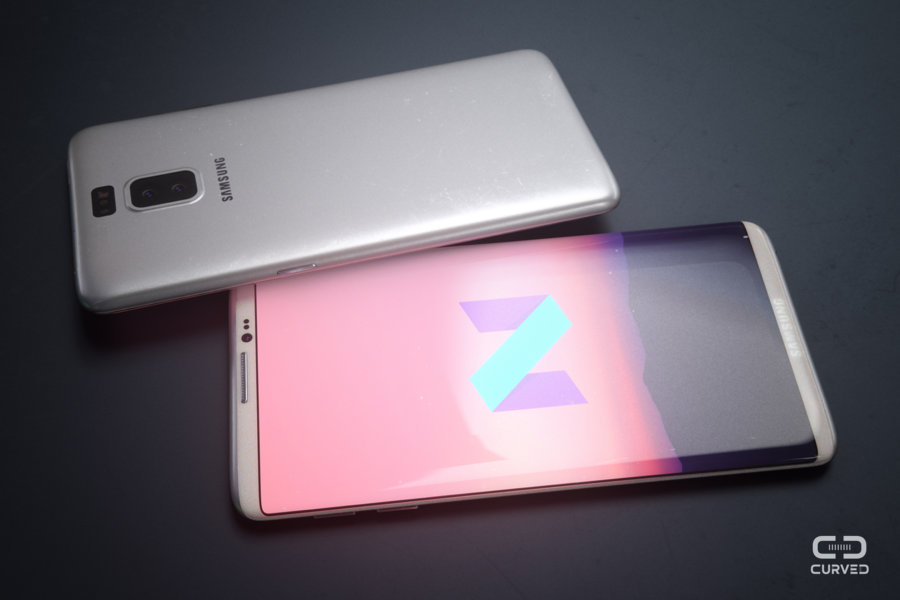 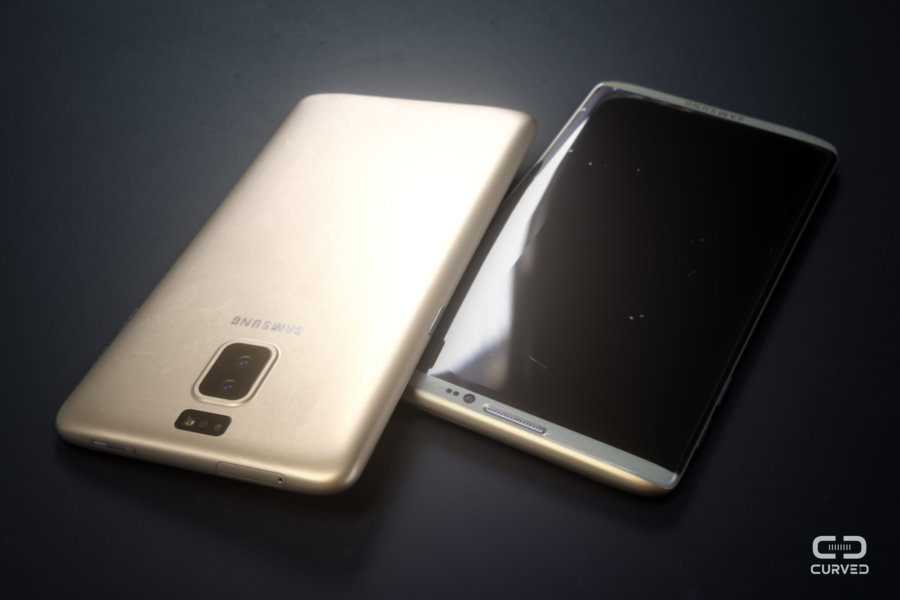 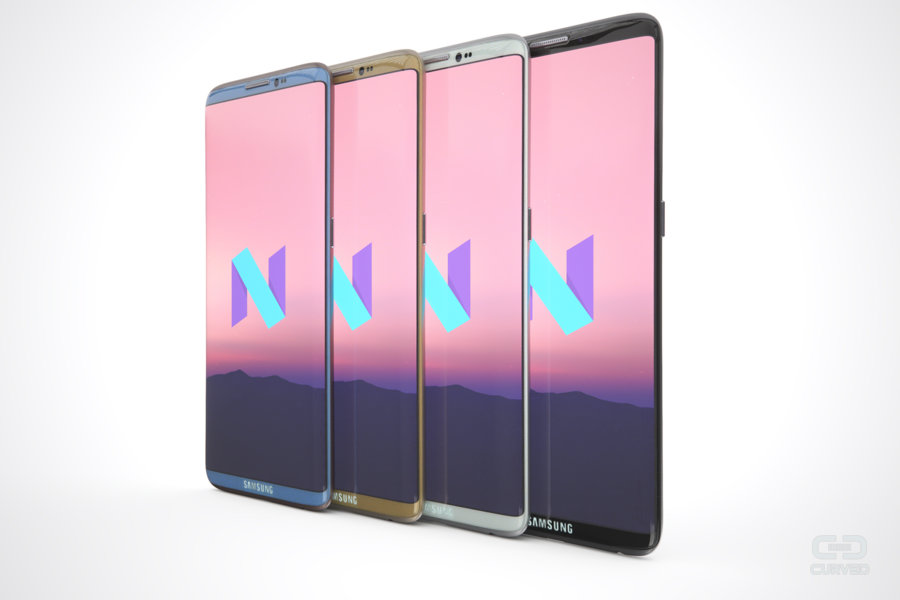 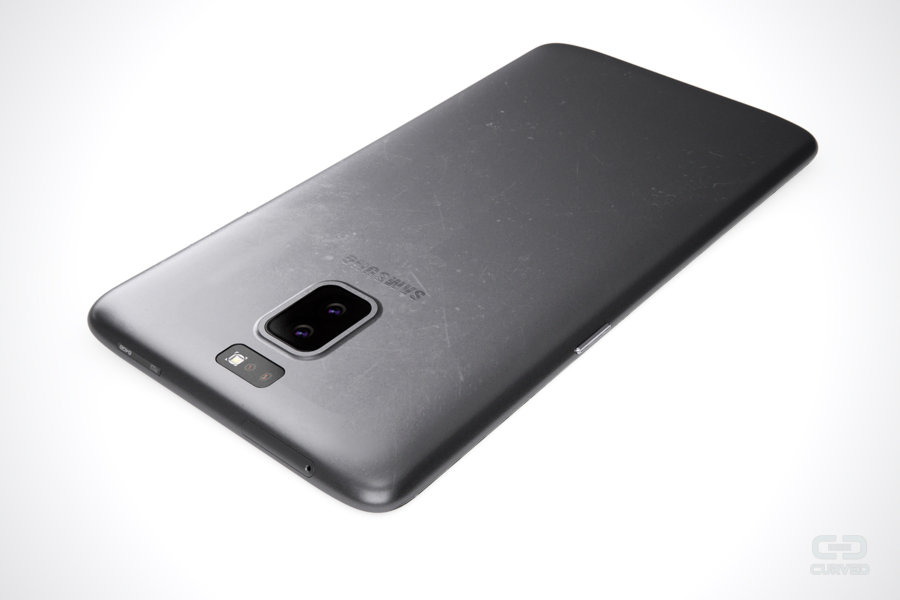 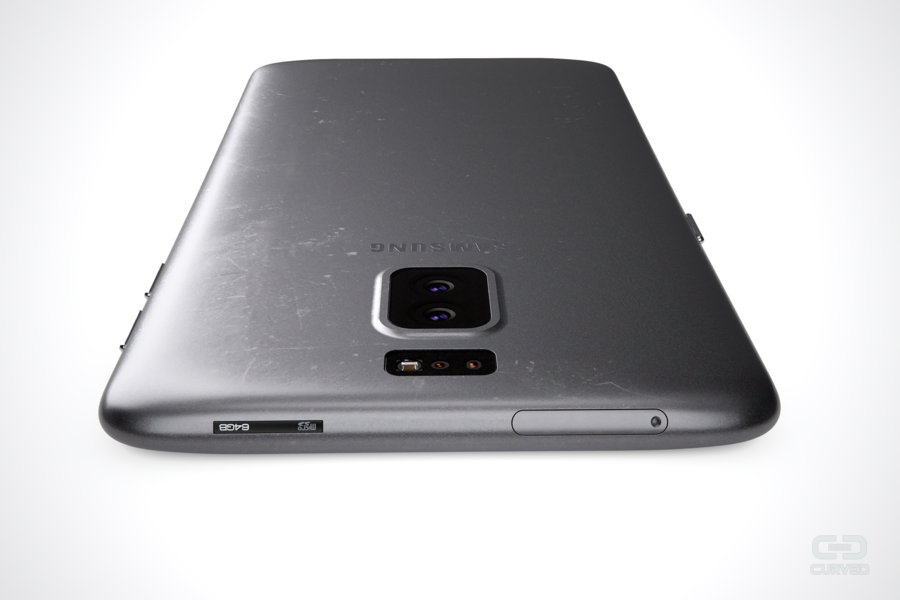