Leave it to Samsung to know how to create controversy… They posted a teaser video on their YouTube account in Taiwan, that people have quickly speculated it’s in fact an announcement of the Samsung Galaxy S5. The new handset is expected to debut tomorrow and it’s in fact the Galaxy J. 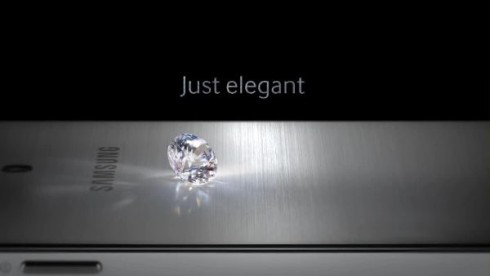 This model was previously unveiled a few weeks ago and now it could be launched tomorrow in Taiwan. There’s a still a very, very small possibility we may see a metallic Galaxy S5, but odds are that the Galaxy J will be the big deal here. This would mark Samsung’s foray into metallic handsets, something they haven’t tackled before. 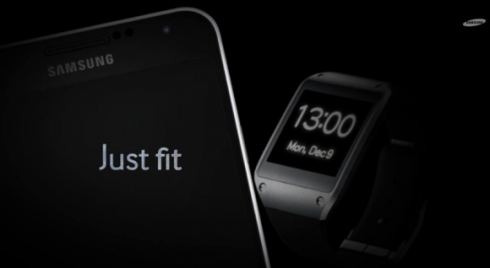 This smartphone will adopt a metallic case, a 5 inch Super AMOLED display with Full HD resolution and Android 4.2 as the OS. It also has 32 GB of storage, a microSD card slot, a 13.2 megapixel rear camera with OIS and a front 2 megapixel shooter. There’s also a 2600 mAh battery inside and I’m pretty sure there’s also LTE-A in there somewhere. 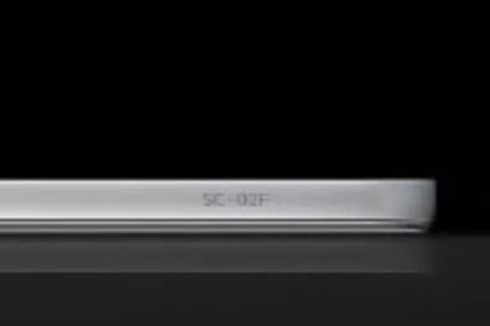 [via Slashgear; Thanks Jermaine for the tip!]

About Kelvin
Passionate about design, especially smartphones, gadgets and tablets. Blogging on this site since 2008 and discovering prototypes and trends before bigshot companies sometimes
Finally a Rival for the Lumia: Sony Windows Phone Cybershot Handset   Primus is an Ubuntu Touch Smartphone render With Lots of Gloss