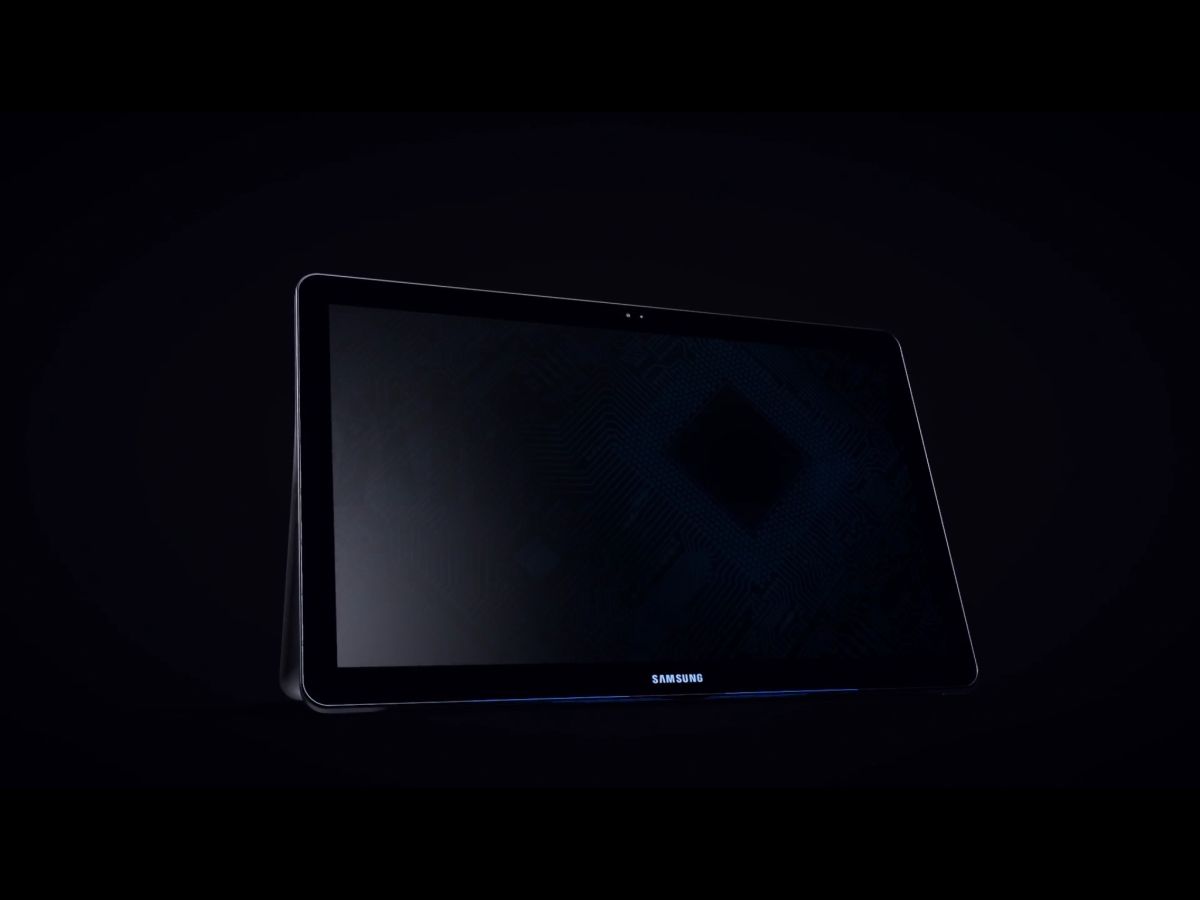 Samsung Galaxy View is a 18.4 inch tablet, a bit of a behemoth focused on media consumption. We’ve seen it teased at IFA 2015 and today it leaks in a series of images, that makes the device look impressive. 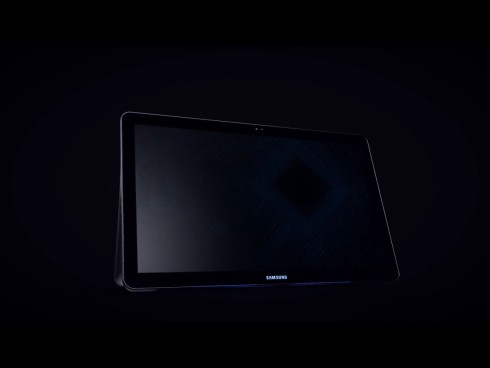 This model has a dock that seems to be extended from the back and includes a handle to make the slate easier to carry around. The product sure looks classy, with a case texture that feels like carbon fiber somehow and shockingly lacking a Home button upfront, as well as capacitive buttons. Obviously the screen bezels are big and the latest benchmark leaks showed that the specs won’t be that impressive. 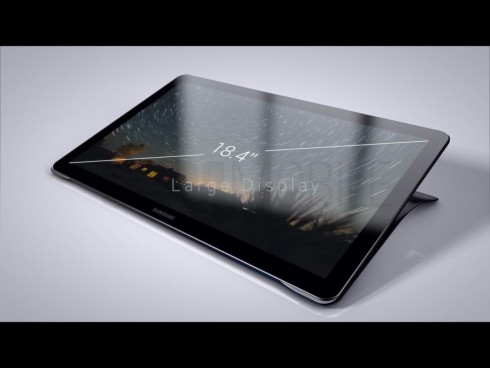 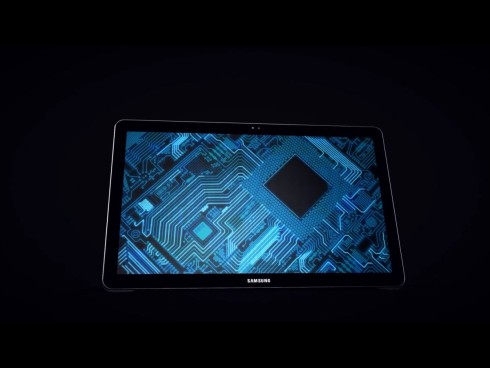 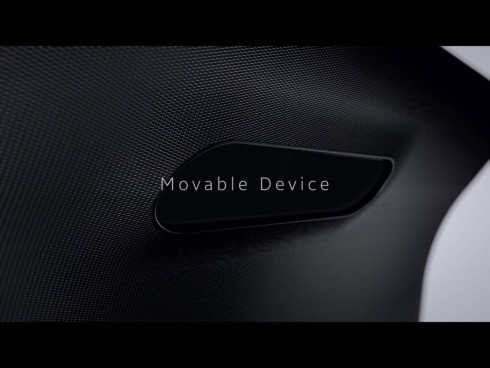 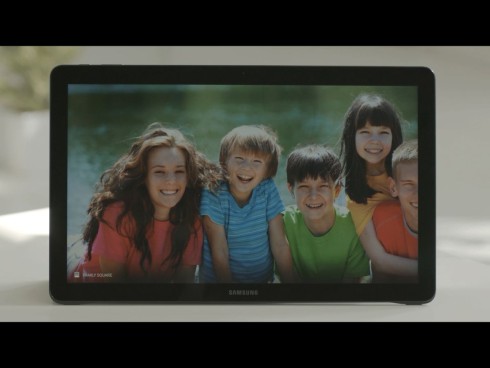 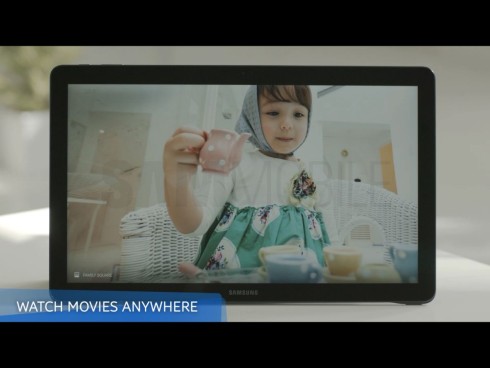 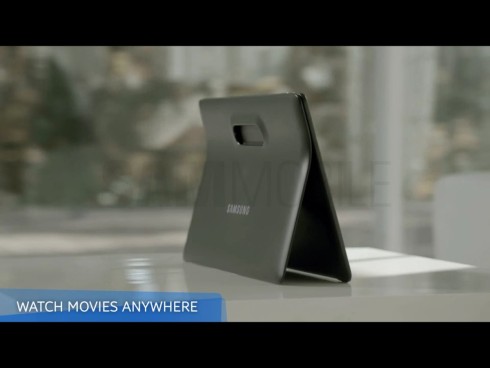 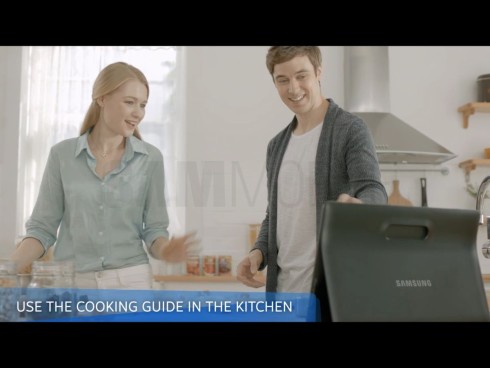 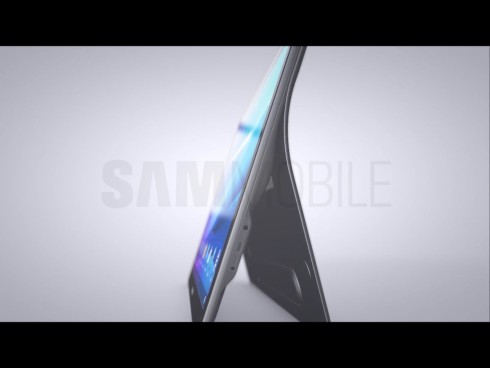 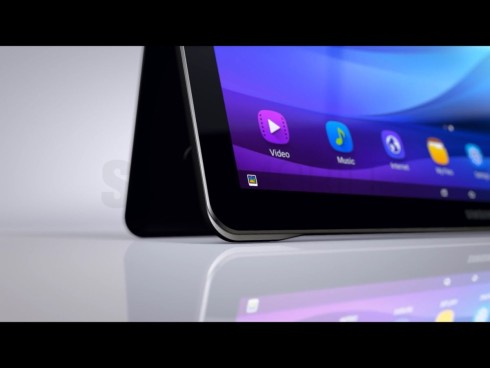 [via Sammobile and Tablet News]

About Kelvin
Passionate about design, especially smartphones, gadgets and tablets. Blogging on this site since 2008 and discovering prototypes and trends before bigshot companies sometimes
Noon Neo Concept Phone is Probably What the Galaxy S7 Edge Will Look Like   iPhone 6 Beats Edition Imagined by Kiarash Kia, With Fancy Design