New Cybershot Device is Actually Pretty Sexy; Wish It Was a Phone…

This week there have been a few leaks regarding a new Sony device, that could be a camera, but also could be a handset. The gadget is shown below in what looks like a perfume bottle design. It seems to be focused on selfies and it has a huge rotating camera encased within a transparent area. 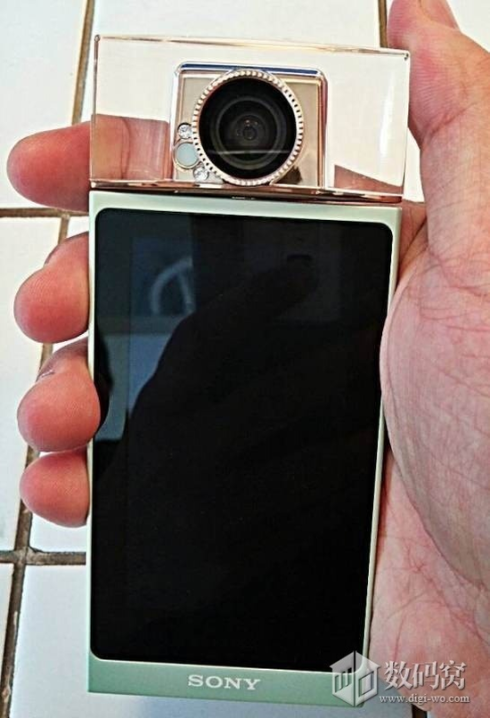 The main body of this Cybershot newcomer looks like the one of an Xperia, but in the end we could be dealing with a camera after all. Transparency is present in many concept phones, but in very few real life devices, such as this one. We say it’s real, because the product is launching tomorrow, on August 22nd. This model has a rotating front camera, with a huge lens and two or three flashes in the mix.

I wouldn’t mind seeing Android on this device, since there are a few Android-based cameras out there. Also, there is a handset with a rotating camera as well, the Oppo N1, so this wouldn’t be a first, if it’s a phone. How do you feel about this “perfume bottle”? 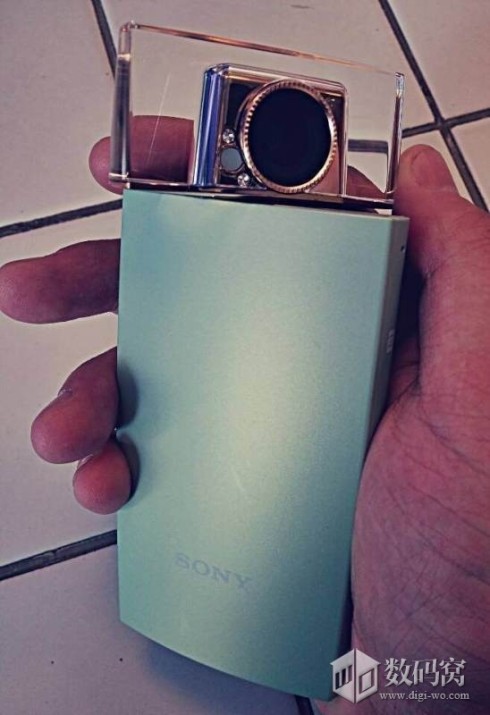 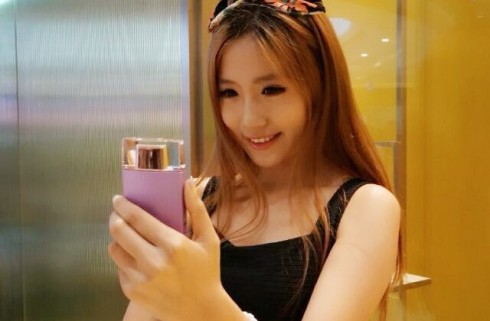 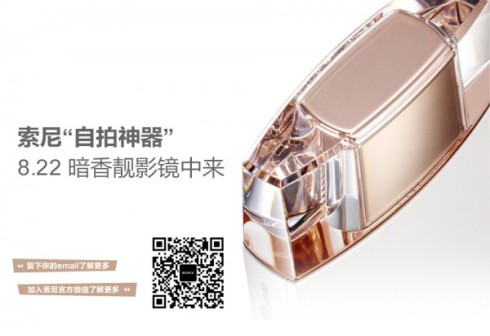 About Kelvin
Passionate about design, especially smartphones, gadgets and tablets. Blogging on this site since 2008 and discovering prototypes and trends before bigshot companies sometimes
Sharp Launches The Most Beautiful Phone in the World: Aquos Crystal   Google Nexus 360 is a Smartphone, That Converts to a Smartwatch (Video)