Designer Fabrice Bardon almost had us thinking that was an unusual iPhone, but then we spotted the Sony Ericsson branding on the device’s pictures. Dubbed the Flex iPhone, this handset has nothing in common with Apple’s cellphone, but a lot in common with the future and modern devices. 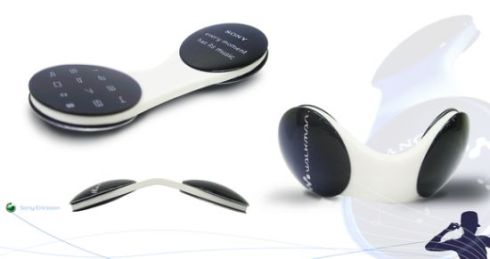 We’re dealing with a phone with modern design, thanks to a flexible body, a touch keypad, LCD screen and a shape that reminds us of the older communication devices. Well, the Flex iPhone looks nifty, but let’s hope the material it’s based on is not as fragile as the pics make it seem… 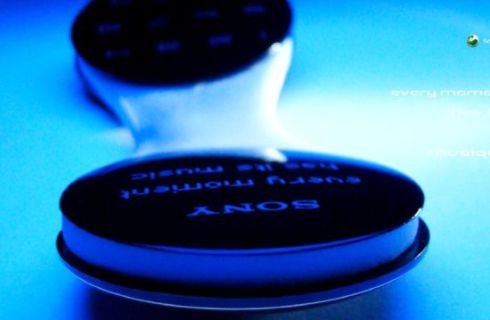