Samsung Jot is a Rotary Dial Cellphone… With a Pen

Rotary phones are coming back in fashion, since we’ve seen at least two handset designs involving such a mechanism. Samsung Jot is also added to the list, courtesy of designer Raymond Bessemer, the creator of this rotary dial cellphone. 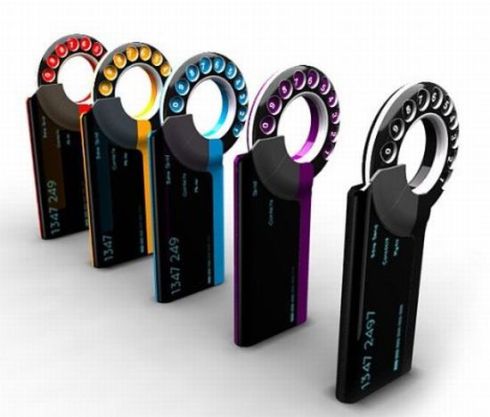 The device doesn’t rely solely on the circular buttons, so it also features a touchpad and stylus, as shown in the following image. “Jot” comes from the handset’s function that allows its user to jot down notes and text messages. An OLED display is also part of the specs and remember this is ONLY a Samsung phone design for now, so don’t expect it to pop up in stores yet. 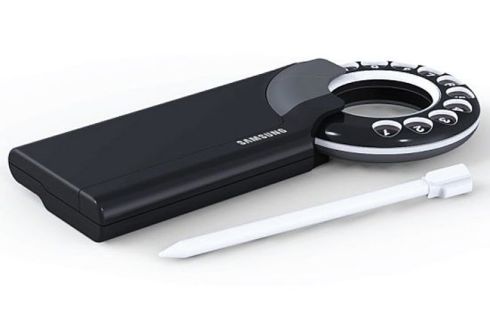 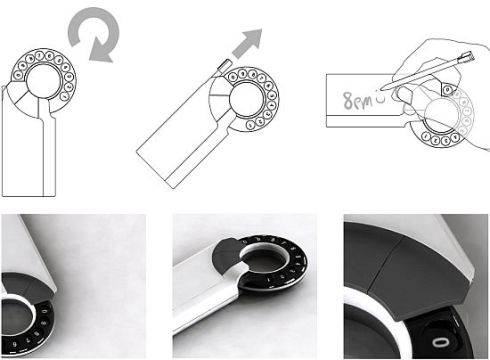