Sony Ericsson Kate is said to be the follow-up to the K750, but one that will very much appeal to CyberShot fans. In case you think that the device is all about a top camera and hot photo features, turns out that if features multitasking, a rare trait of modern handsets.

Add varied connectivity options and a CyberShot camera in the mix and we’ve got a hit… (might be the Sony Ericsson C912, not 100% sure though). 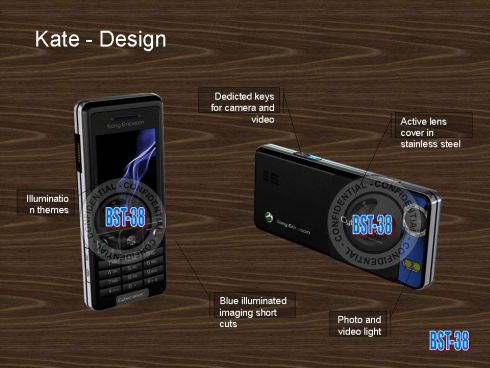 Kate’s specs include a 5 megapixel camera with autofocus and a Xenon flash, touch-sensitive camera keys, Java and a pretty big display (bigger than C902). As for connectivity, the handset supports HSDPA and quad-band GSM/EDGE, while the pricing and availability are mysteries for now, but rumours say that it’ll be announced this month. 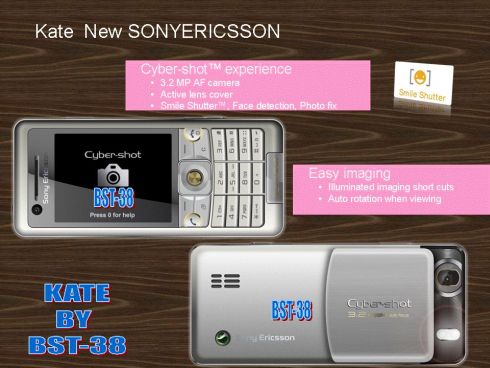