Sony Ericsson P7i Might as Well be an XPERIA

Sealover from Esato showed us this wonderful concept, the P7i, which pretty much reminds me of the XPERIA, but a revamped version of the smartphone. Haven’t got the list of specs for the device, but I can see the Windows Mobile button on its front, so this contradicts SE, who recently claimed that the next XPERIA will switch from WM to another OS, maybe even Android.

Fairly decent touchscreen, slim handset, useful buttons beneath the screen, an interface that promises a lot… Wondering if there’s some QWERTY action in there? 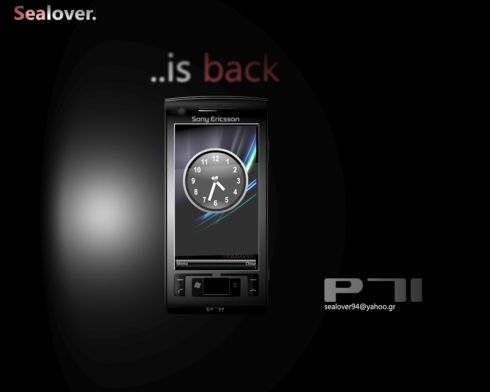