Shane A. Bygrave is a designer name we haven’t heard in a long while on our site, but now he’s back to posting on Esato his Sony Ericsson concept phones. This time we’re dealing with an upgrade to the P1i model, that’s part of the GreenHeart series and should be known as SE Ulvo aka P2. 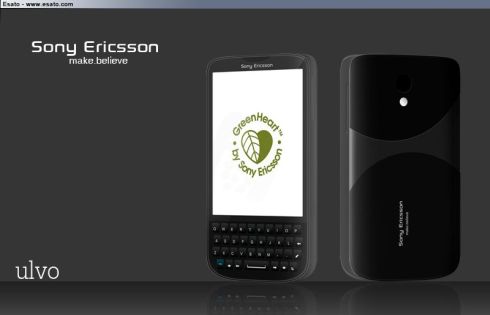 This is a candybar handset with a front full QWERTY keyboard, that could come in handy, specially when combined with a decent touchscreen display. Sony Ericsson Ulvo might prove to be a thick handset in the end, but it’s a mere design for now, so we’ll let it be. 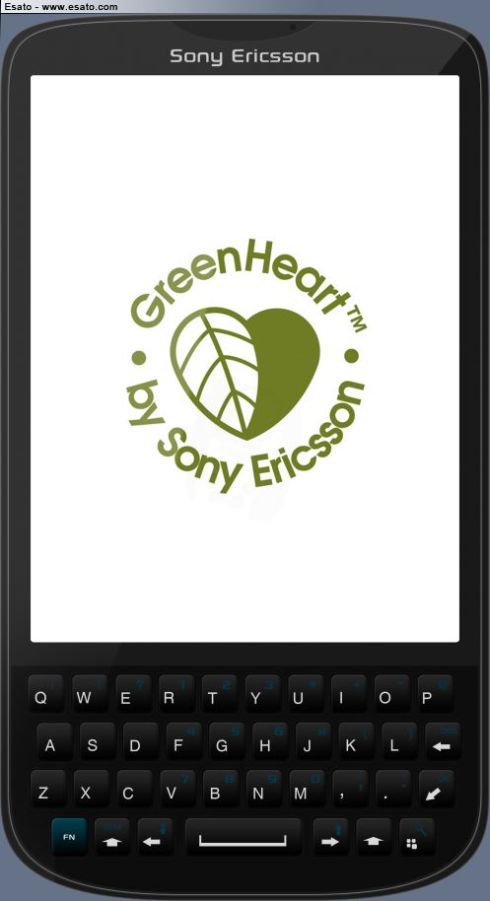 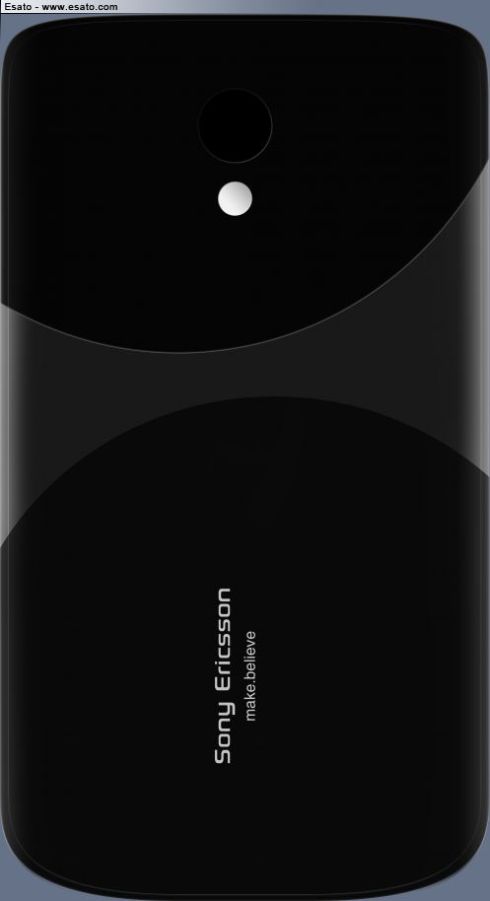