Sony Ericsson Xperia LED Android Phone is All About Quality 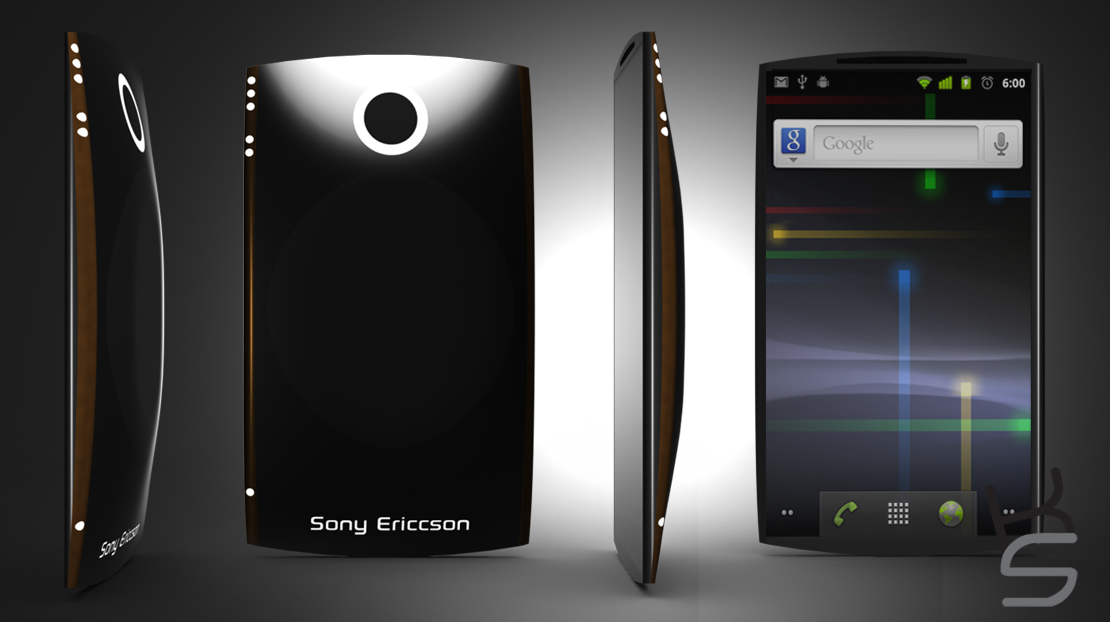 In order to get evenly illuminated shots, the Xperia LED uses the ring flash technology and a nice touch is the illuminated Sony Ericsson at the back. This seems to be a design prototype, so it’s a work in progress, accepting input from you. There’s the comments section for that, if you have suggestions.

This handset certainly looks like Nexus material and Google would probably embrace it as its own. Notice the edge to edge screen present upfront, but I’m not so sure about that curved back. Perhaps make the curve smaller? 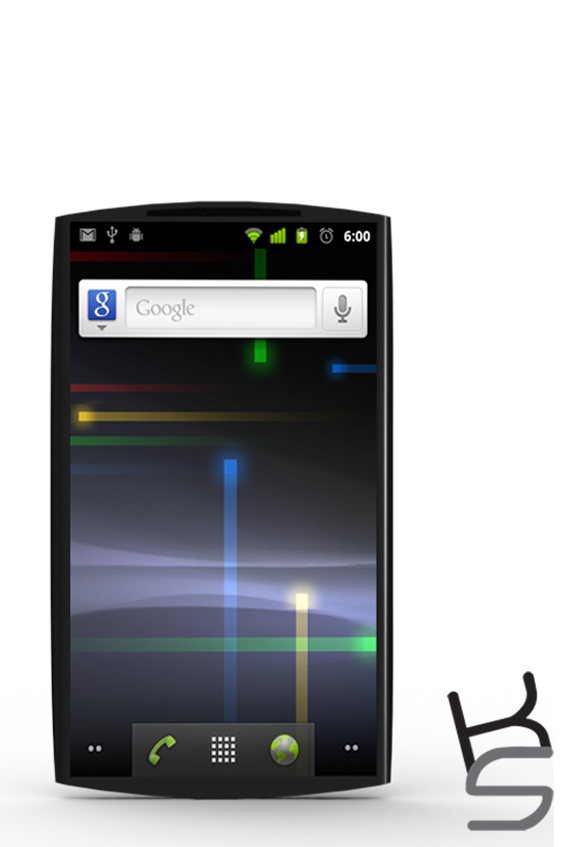 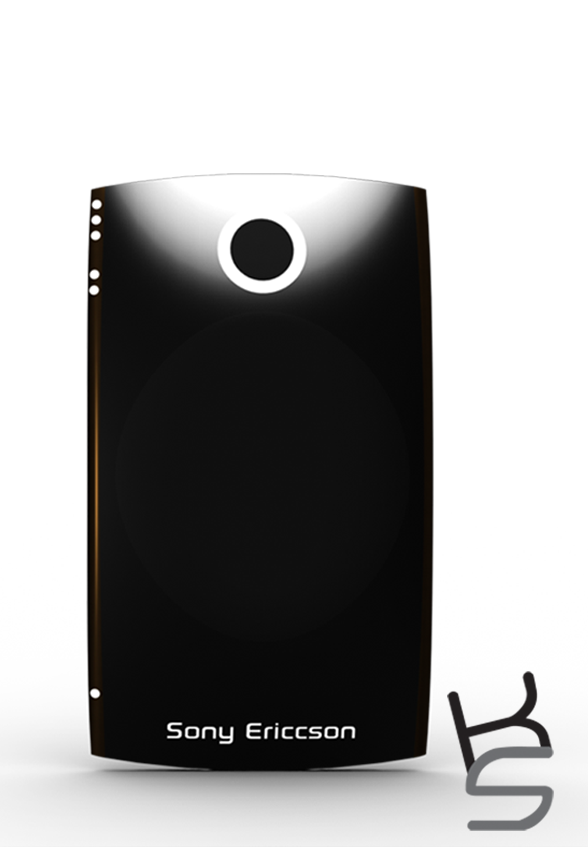 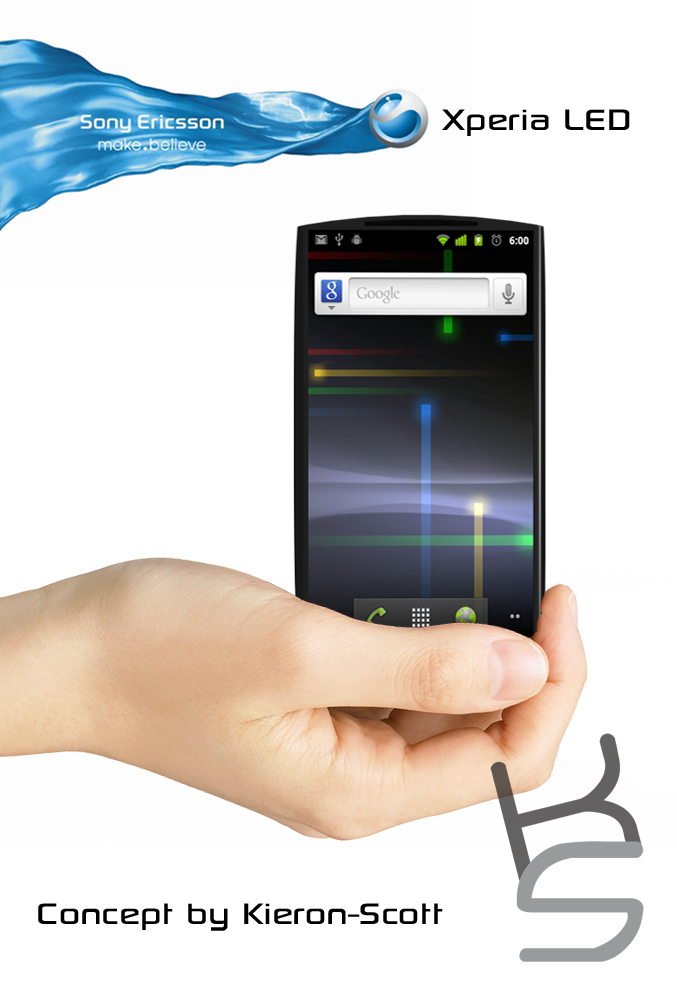 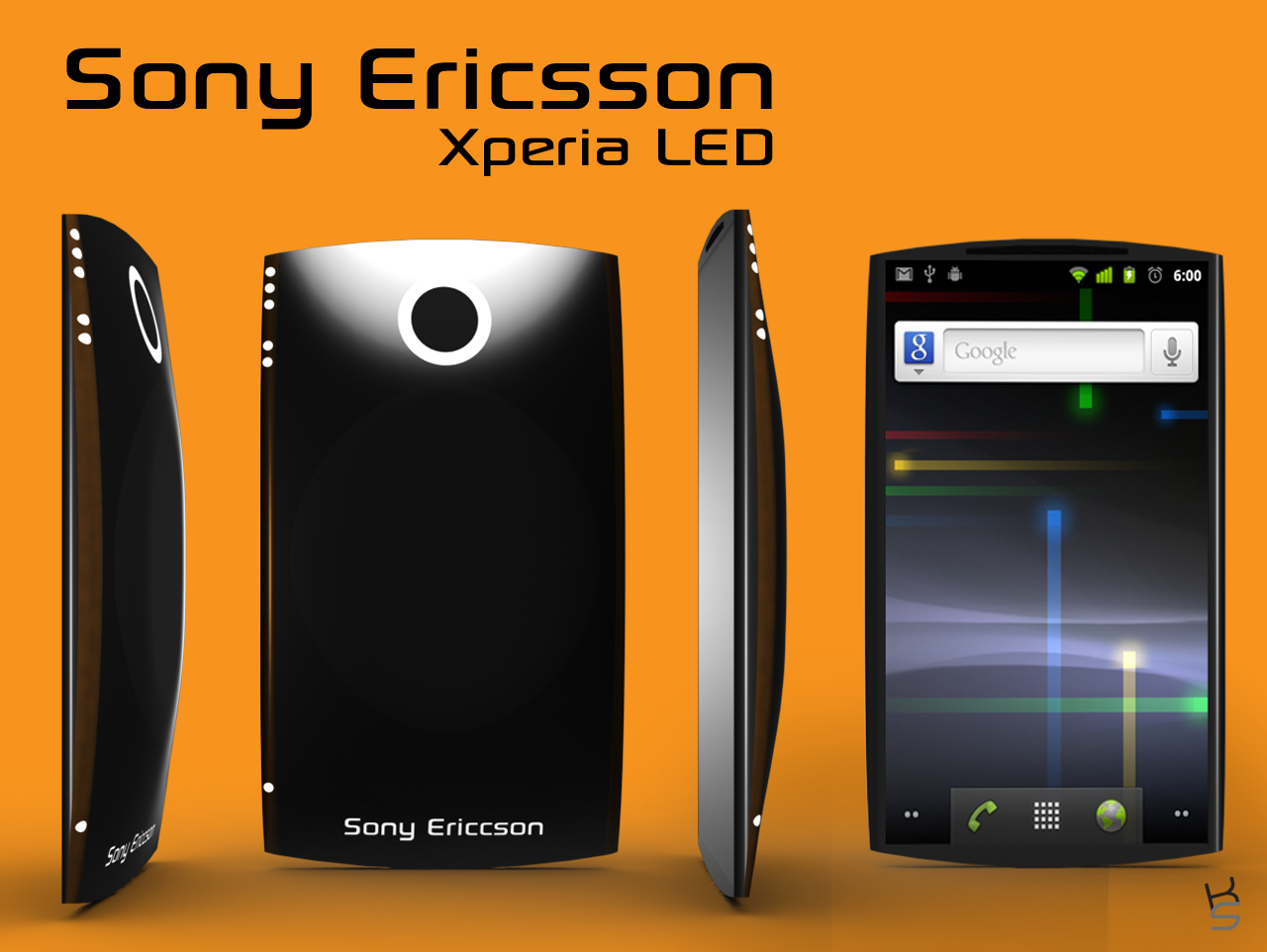