Here’s the very first XPERIA device of 2010, created by Jozef Kocúr and pictured below. This XPERIA concept is dubbed the X20 or Scarlet and it’s the “bigger sister” for the X10 (Rachael) model. The handset looks fancy and powerful and we hope it gets turned into a real product.

According to the designer, the smartphone features a 4.5 inch OLED touchscreen display, an 8 megapixel camera (probably complete with all the needed specs, like image stabilization, face detection and smile detector), a Qualcomm Snapdragon processor and a full QWERTY keyboard.

This is an Android OS handset that can easily rival Moto Droid, Nexus One and HTC HD2. Would you buy it? 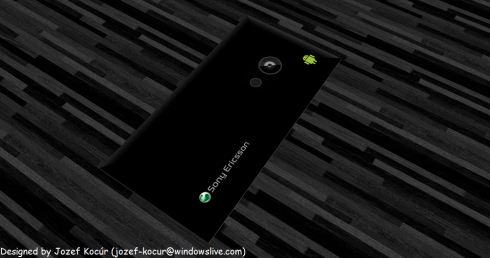 [Thanks Jozef for the tip]

About Thrystan
More Shots of the Windows Mobile 8 Concept   T-Mobile G2 Comes Back From the Past, Looks Great