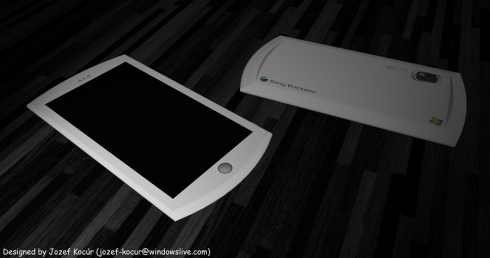 Jozef Kocúr claims he’ll publish more of these shots of the Yanq 4G concept, a smartphone with a large touchscreen display and a camera at the back, complete with flash. This Windows Mobile device also comes with an optical trackpad beneath the screen and probably some pretty cool specifications. What do you think about it? 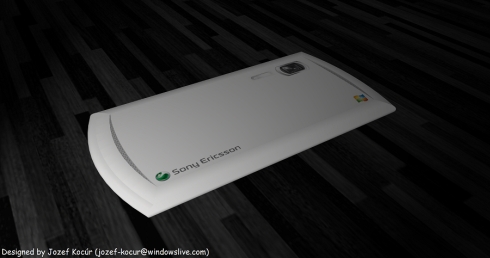