The Esato board has generated over the years some very interesting concepts, including the ones below. We’ve got a foldable tablet and a would be Xperia Z2, created before the real thing was announced. These two renders have been made by Esato board member zimB. 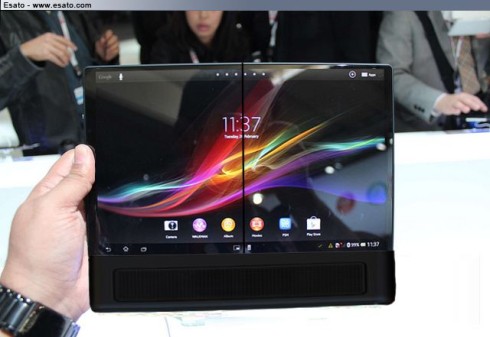 The first foldable slate is actually pretty nice, except for the seam at the middle of the screen. Sony tried a dual display Tablet P before, but it failed miserably. Maybe a foldable product would do the trick… And then we’ve got the Xperia Z2 Sirius, in a concept version with a very cool UI. I have to say that I’m not a big fan of the pink hue icons on the screen, but the smartphone does look legit.

It’s also pretty close to the Z2, because it’s more elongated than the Z and Z1 and also it has slim bezels. I’m not sure if Sony would dare to launch a flexible display tablet before Sony or LG, who have been working on such devices for a long while now. 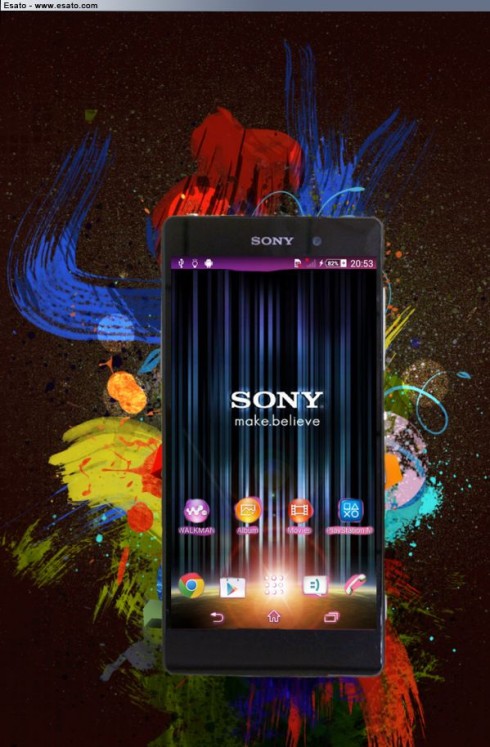 About Kelvin
Passionate about design, especially smartphones, gadgets and tablets. Blogging on this site since 2008 and discovering prototypes and trends before bigshot companies sometimes
Jermaine Smit’s iWatch Mockup Charges With Solar Power; Just a Teaser for Now!   Apple iWatch Goes Back to the Idea of an iPod Nano With a Belt