The Esato board used to produce dozens of beautiful Sony Ericsson concept phones, then Sony renders and then… it sort of stopped. Now we’ve just found a new design, a Sony “iPhone” concept, designed by Esato user Zuckabaecka. 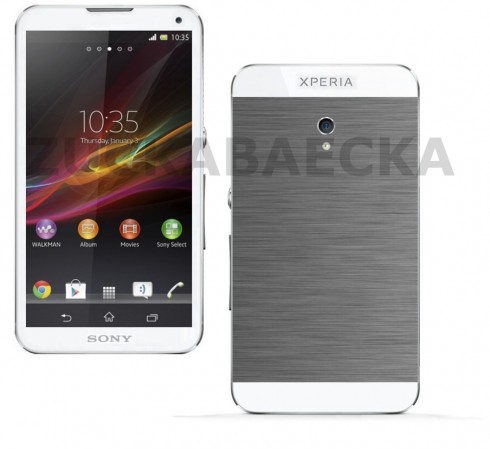 You can see the already trademark metallic huge On/Off button of the Xperia Z, the front side that reminds me of the older Xperias and the back side that’s totally iPhone 5 and a bit of HTC One. The phone feels like of short and “fat” considering the size of the volume and On/Off buttons and sadly, the designer left us with no specs or features.