Sony Nexus 5 Plus Rendered With “Android 8.0 Nutella” in Tow 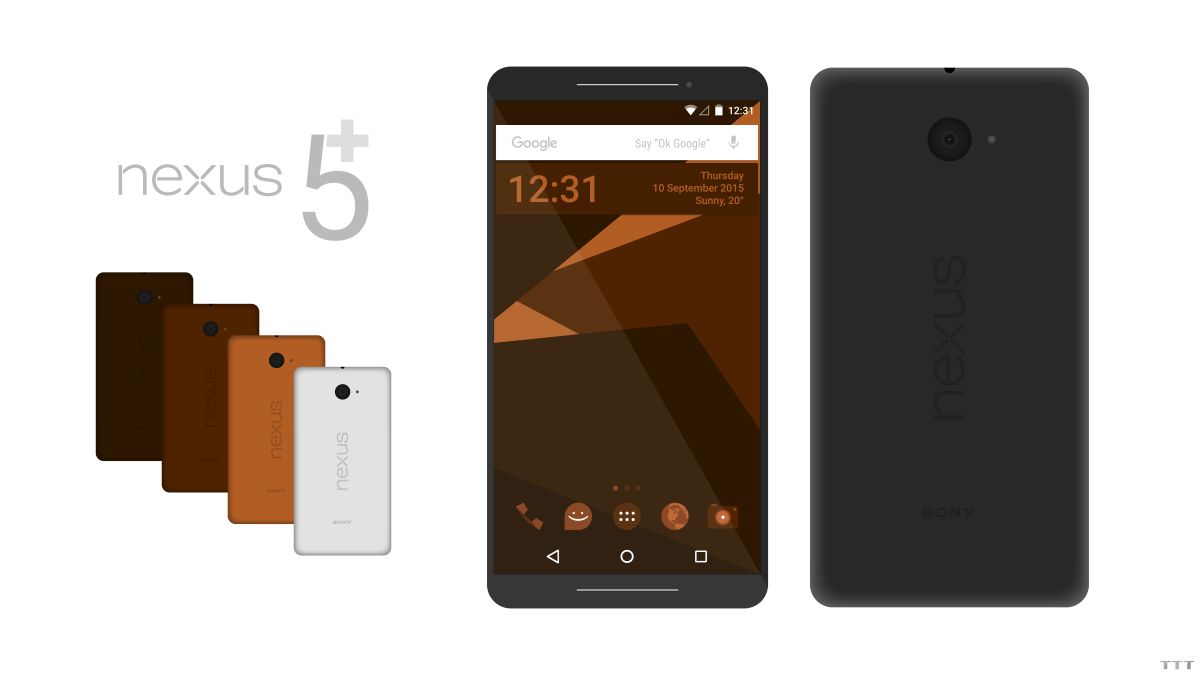 I suggest you follow TheTechnoToast on Deviantart, because that artists has some of the most inspired UI concepts I’ve seen. The same designer has now come up with yet another version of the Nexus 5, this time called Sony Nexus 5 Plus and said to run Android Nutella. 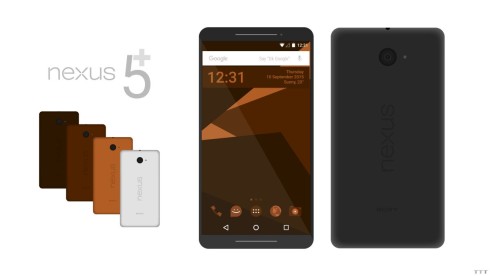 In this case Android has reached version 8.0 apparently, although theoretically Nutella should be after Marshmallow… Anyway, this Sony concept phone keeps the general design traits of the Nexus 5X and Nexus 6P, while the back feels a like the one of the Nexus 5. The front side reminds me of a Galaxy Note 4, so rectangular and offering the screen as much estate as possible.

There’s no fingerprint scanner here and the designer encourages “end to end encryption”. He also listed the specs, that include a 5.4 inch Super AMOLED Quad HD screen, a 32 MP back camera and wireless charging. A 4532 mAh battery is also in the mix, plus 4G LTE and up to 128 GB of storage. The cheapest model is the 16 GB one, going for 300 GBP, while the 128 GB one costs 700 quid.

About Kelvin
Passionate about design, especially smartphones, gadgets and tablets. Blogging on this site since 2008 and discovering prototypes and trends before bigshot companies sometimes
HTC 100 Concept by Eli Verenich is Back, This Time With a Video   Alpha Centauri Smartphone is an Ultra Secure Phone That Could be on Mr. Robot (Video)