In the past I have seen many of our readers totally loving the idea of a Nexus phone made by Sony. Today that idea is tackled yet again, thanks to designer Asbjorn Mejlvang from Denmark. He tried to merge the Nexus 5 design with the one of the Nexus 7 and the Sony Xperia Z1 Compact. Meet the Sony Nexus Compact: 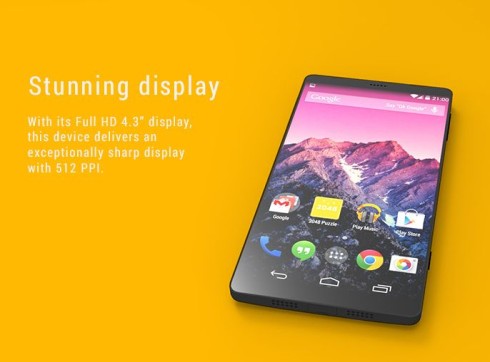 The result is a smartphone that measures 6.7 mm in thickness, it’s slightly rounded when seem from the profile and has very small screen bezels. The format is a rectangular one and this model adopts virtual Android buttons. The screen is actually a pretty small one, a 4.3 inch Full HD unit, with a very good density of 512 PPI. The Sony Nexus Compact is waterproof and it can be dunked into water for up to 30 minutes at a depth of 1.5 meters.

The microUSB and micro SIM slots are covered for the sake of waterproofing. The Sony Nexus Compact does wireless charging via Qi technology. Finally, the Sony Nexus Compact features a variety of cases, in many different colors. Is there still hope for a Nexus phone made by Sony? I’ve heard that the Nexus project is not dead, in spite of the Silver thing. 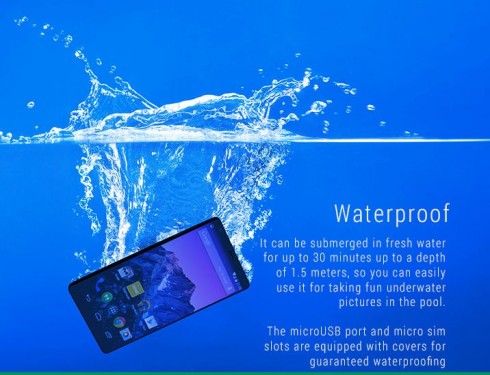 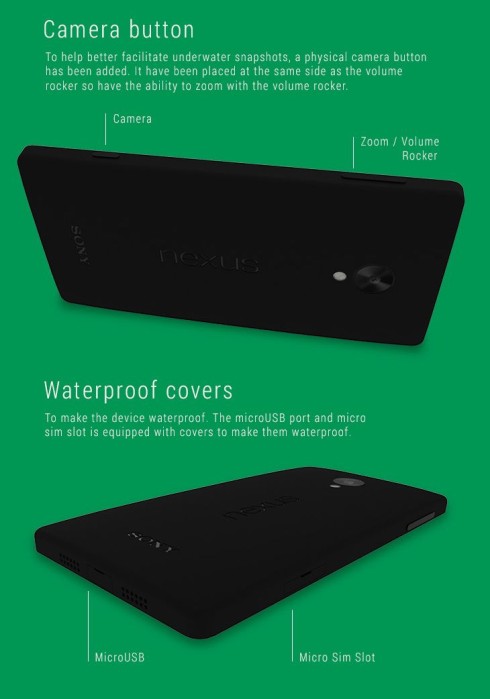 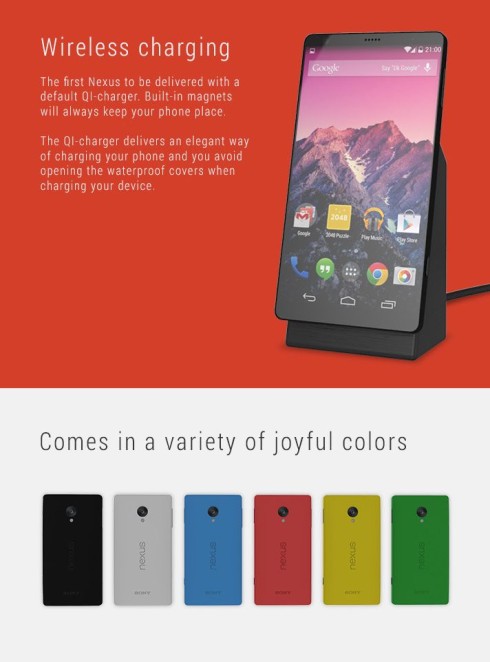 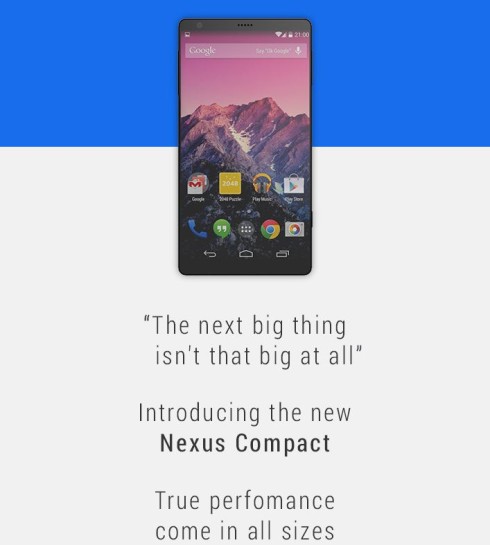 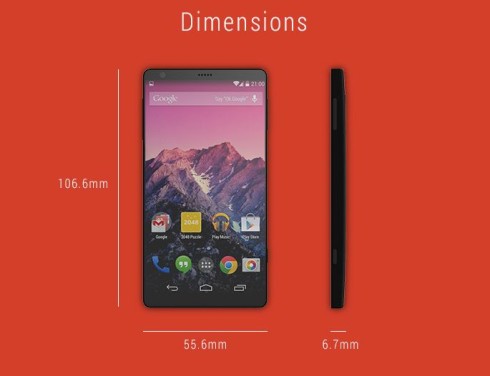 About Kelvin
Passionate about design, especially smartphones, gadgets and tablets. Blogging on this site since 2008 and discovering prototypes and trends before bigshot companies sometimes
New Galaxy Note 4 Render From Rishi Ramesh Looks Like a Terminator   Microsoft Surface Phone Has a Bit of Lumia in It