Ben Ling sent us one of the new concept phones he created, the Sony Xperia Ace. This one is a quad core unit with a 1.4 GHz processor, a 4.2 inch S-LCD display, a 14.1 megapixel camera with LED flash and Exmor R sensor. The model adopts a pretty interesting format and color and to me it looks a bit like the Xperia Ion. 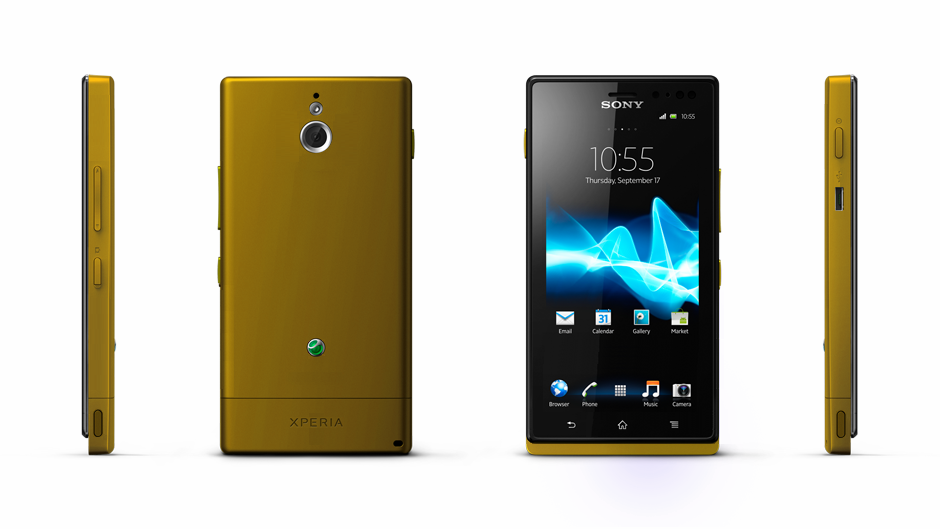 The device supports 24x digital zoom, measures 9.2mm in thickness and weighs 109 grams. It does HD video recording in 1080p and has 1.5GB of RAM. Android 4.0 ICS is the OS of choice here and there’s also NFC on board, 16GB of internal storage, 331 ppi pixel density and xLOUD support. The Sony Xperia Ace is dust and water proof and its screen uses the Sony Mobile Bravia Engine technology. The feature list ends with Bluetooth 3.0 and multitouch. Honestly speaking, after seeing the Sony Xperia S live in action, this model sounds much better.

Which one would you choose and why? Sony Xperia Ace is a pretty fine phone design, but it doesn’t change much about what we already know of Sony’s design direction.