Bob Freking had an original idea: let’s combine the design of the HTC One X and the Samsung Galaxy S III, the top notch Android phones of the moment. The result is the Galaxy One X, that can be seen below. I honestly hope it keeps the quad core Exynos CPU of the Galaxy S III and the camera of the One X. 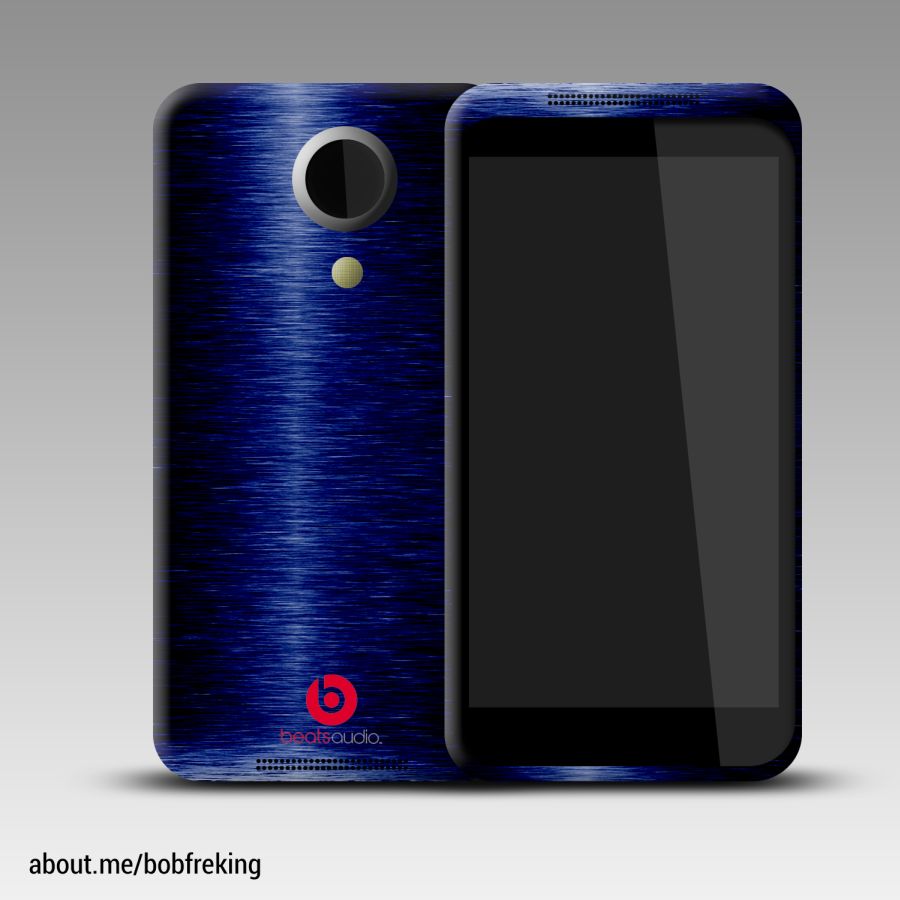 Having played with the HTC One X and the Galaxy S III I must say that the latter’s camera was a bit of a letdown. In the display area, both the One X and Galaxy S III are pretty good, although the latter is very bad in direct sunlight. And you’ll get a lot of that this summer… But let’s not let that comparison get in the way of this beautiful design. As you can see the back camera area looks like the one on the HTC One X, we also have Beats Audio tech borrowed from it and the overall impression is that the HTC model was more used as inspiration than the Samsung unit.

I would also take the microSD card slot from the Galaxy S III, some of its features like Pop up play, S Stay and the 2100 mAh battery, maybe. It’s obvious that Samsung and HTC will never agree to make a common device, but one can dream of such futuristic concept phones, right? Just put Android Jellybean on the Galaxy One X and we’ve got a perfect phone! 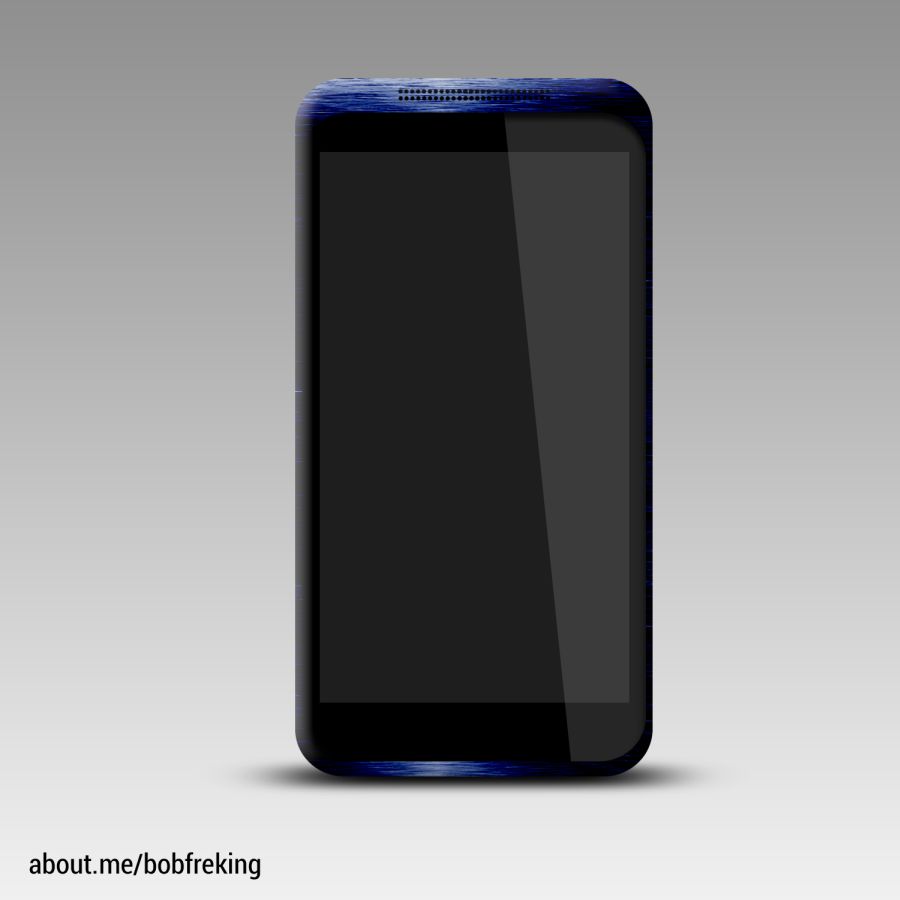 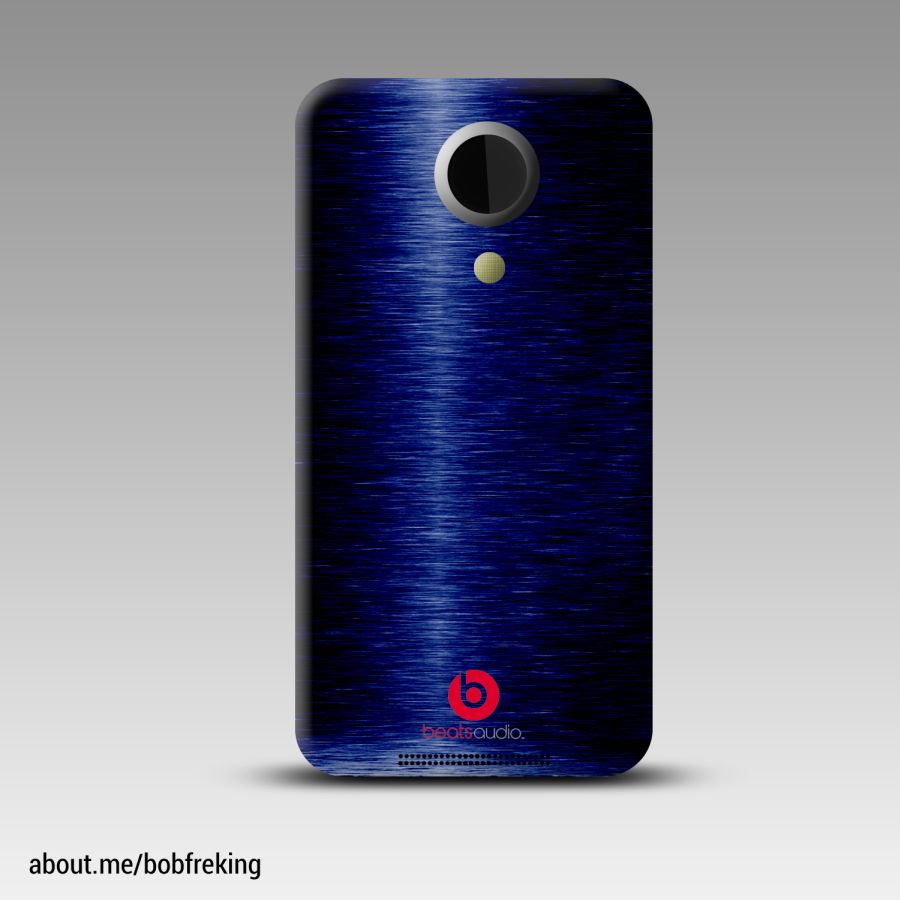