Jermaine Smit is back, this time with a design of the Sony Xperia Z3, that he teases today. The finalized version will be ready soon, but till then we have this concept to feast our eyes on. The handset is much wider than current Xperias and has a better screen to facade ratio. 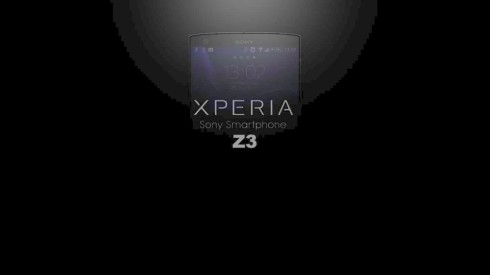 We’re dealing with a 5.3 inch smartphone here, one that will probably go past Full HD resolution and this model is most likely also water resistant. There are 3 GB of RAM inside, a battery over 3000 mAh and probably a Snapdragon 805 processor to power the newcomer. The basic styling idea of the Xperia Z2 is kept, but this time the device is more rounded at the top and bottom.

The screen also “pops up” thanks to the smartphone’s shape. Button layout has been changed and they’re much more minimalistic now. The Sony Xperia Z3 render features virtual Android buttons and so far I know it’s a very thin phone with what looks like a metallic chassis. I’ll be back with more once Jermaine finalizes it! 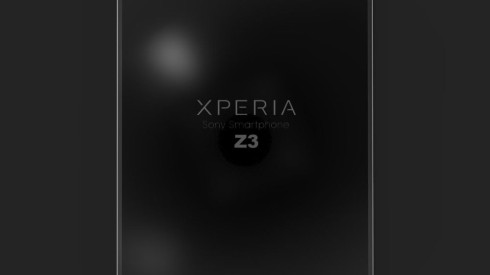 About Kelvin
Passionate about design, especially smartphones, gadgets and tablets. Blogging on this site since 2008 and discovering prototypes and trends before bigshot companies sometimes
HTC Volantis “Nexus 9” Tablet Gets Rendered Early   Sony Idea Pad Tablet is More Specs Than Design…