Yet Another XPERIA Concept… What a “P”!

I’ve seen so many Sony Ericsson XPERIA handsets that I’m becoming some sort of expert in criticizing them or foretelling the future regarding the SE smartphone series. As usual, we’re hoping it becomes a real handset, but we can’t help noticing the resemblance between this XPERIA concept and the P1 or even the cancelled Paris P5. 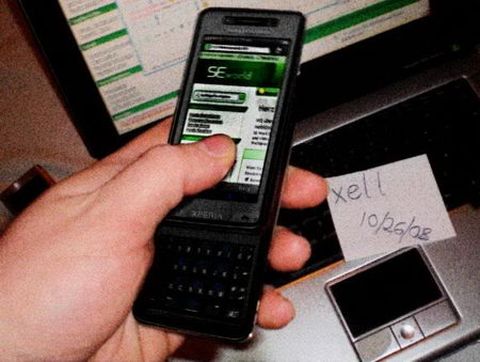