Sony Ericsson already has a transparent display phone out there, but here’s a new XPERIA concept, the X4, with a 4 inch transparent screen. Made by Frank Tobias, the device comes with a 10 megapixel camera with LED flash at the back and a 2MP cam videocall camera upfront. 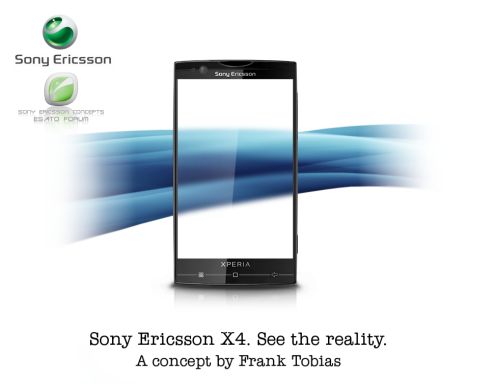 Full video recording in HD 1080p is supported and on board of the XPERIA X4 you’ll find a Qualcomm Snapdragon QSD8672 CPU (1.5GHz), running Android OS. We have no idea on the version, but Honeycomb is a good guess. 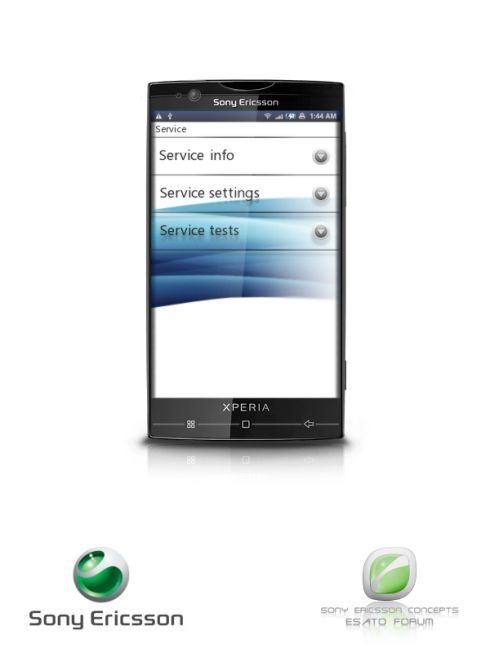 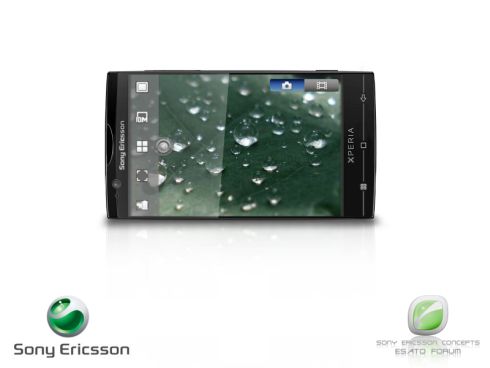