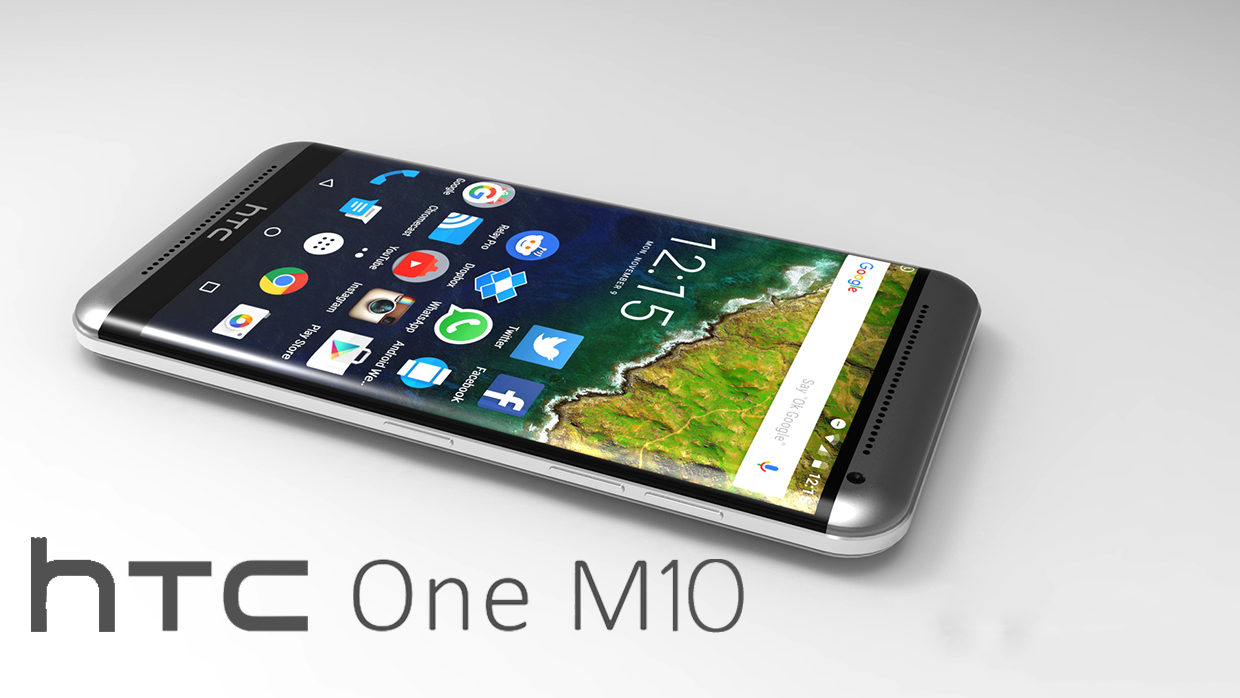 The clock is ticking before the HTC One M10 launches and apparently that won’t go down at MWC 2016 next month. Instead we’re supposed to expect it in March, but before that a good old concept is here, created by Vuk Nemanja Zoraja. There’s also a video below, showcasing the