How Can a VPN Help You to Protect Your Apple Devices? 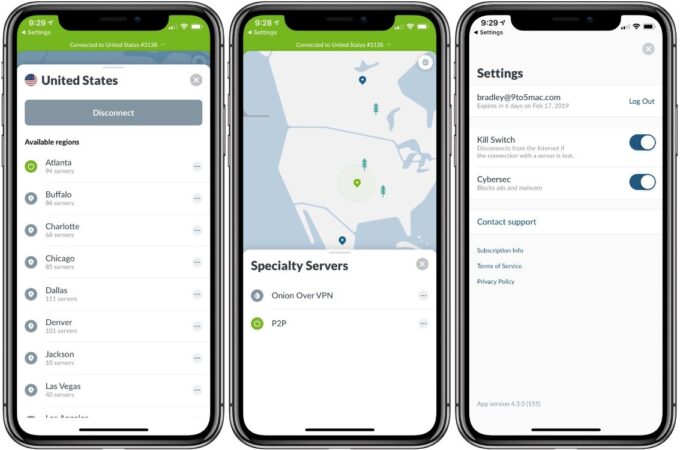 Apple devices are generally safer due to their iOS being a closed system. The manufacturer doesn’t release its source code to app developers. Furthermore, iPhone and iPad owners usually can’t modify the code, resulting in security flaws. However, both Android and iOS users are susceptible to cyberattacks. Malware and viruses,