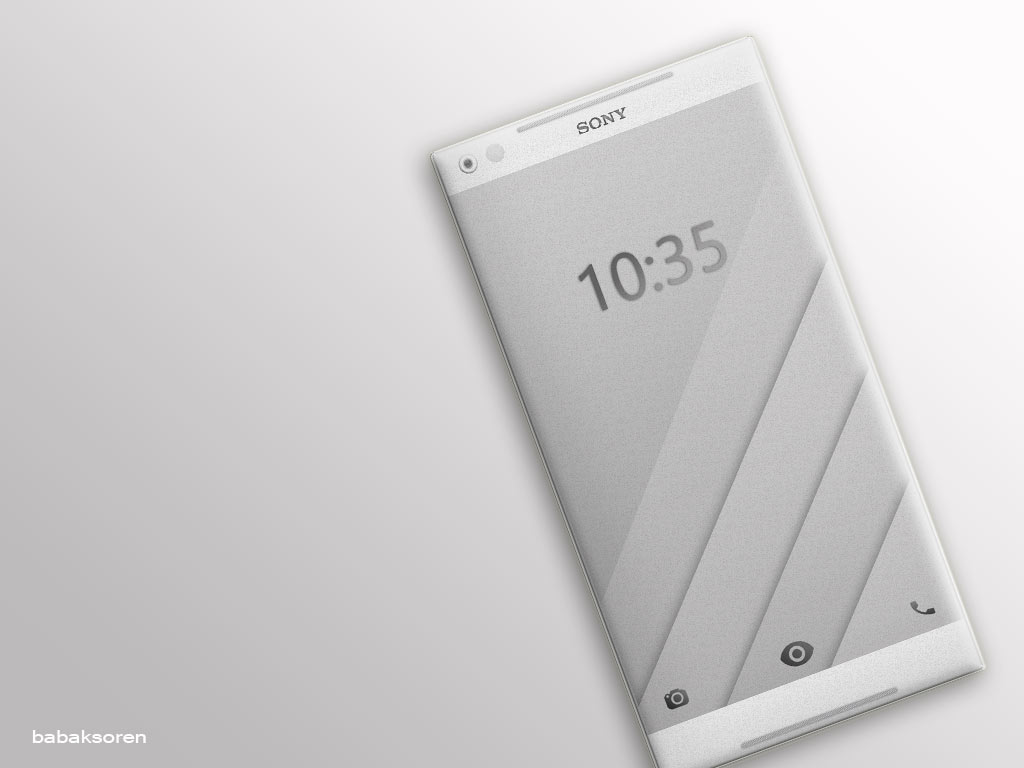 Sony brought its A game at MWC 2016 and although nobody expect it, they unveiled a new handset series, the Xperia X one. That name has been used before, but we’ll let that slide. While real innovation was lacking from the design department of the new X models, designer Babak