Toshiba has been known for a bit for having the thinnest tablet in its portofolio and this week they also unveiled some future concepts of tablets. One of them is a particularly interesting 13.3 inch device, that’s speculated to come with Windows 8 and apparently has a quad core CPU on board, of unknown identity. Some say this is Tegra 3 material… 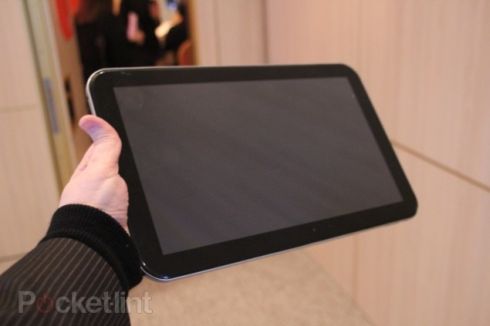 At 13.3 inches, this is more of a laptop than a tablet, if you ask me and it’s far from the definition of a portable tablet. In case you were wondering, the 13.3 inch Toshiba tablet couldn’t be turned on during the showcasing, so it may have been a dummy unit, or one that will actually never hit the market. What the people who touched it can say is that the evice is very light and I bet it’s also thin, since Toshiba has been developing compact designs lately.

The other model is a 7.7 inch Toshiba concept tablet (last 2 pictures below) with an AMOLED screen, so this maybe be a rival to the Samsung Galaxy Tab 7.7. This slate runs Android 4.0 and it’s supposed to feature a quad core Nvidia Tegra 3 processor. The colours of the screen look superb, or at least so said the people who saw and touched the device. So, what you do you say? Would you ever buy a tablet as big as 13.3 inches in diagonal or go with the 7.7 incher from Toshiba? 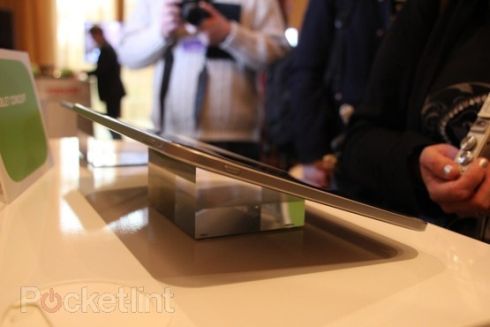 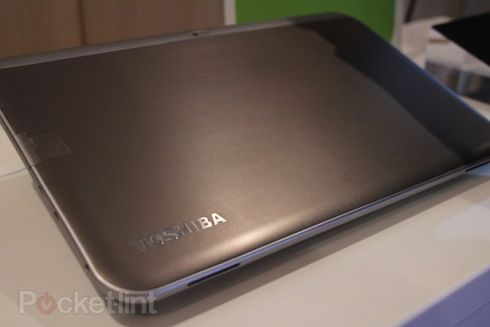 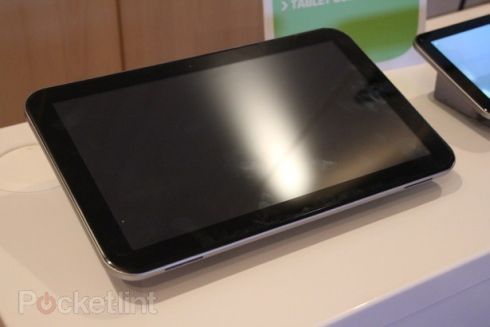 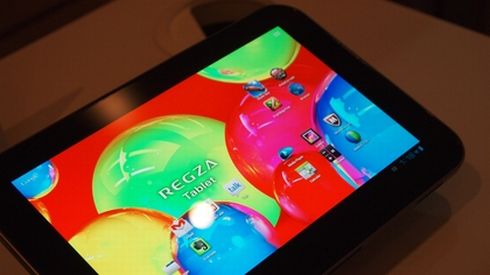 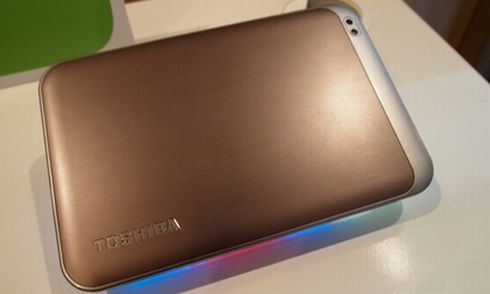 [via Pocket Lint and Techradar]