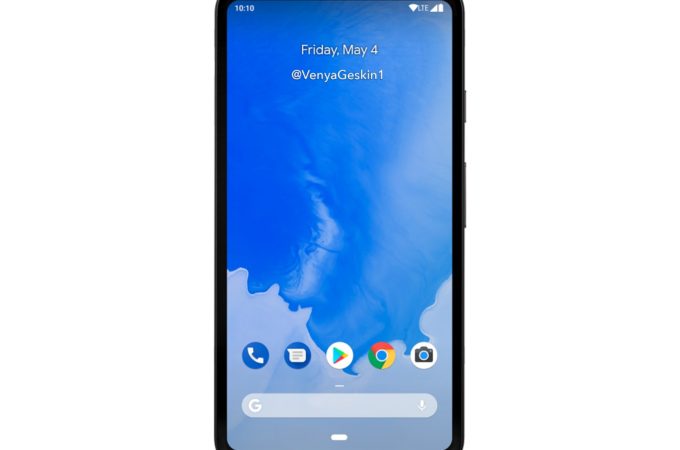 This week we witnessed an unusually early leak of the Google Pixel 3 handset, courtesy of a template from the Android P Beta Settings. It was found by @Slashleaks and then turned into a render by designer Benjamin Geskin. 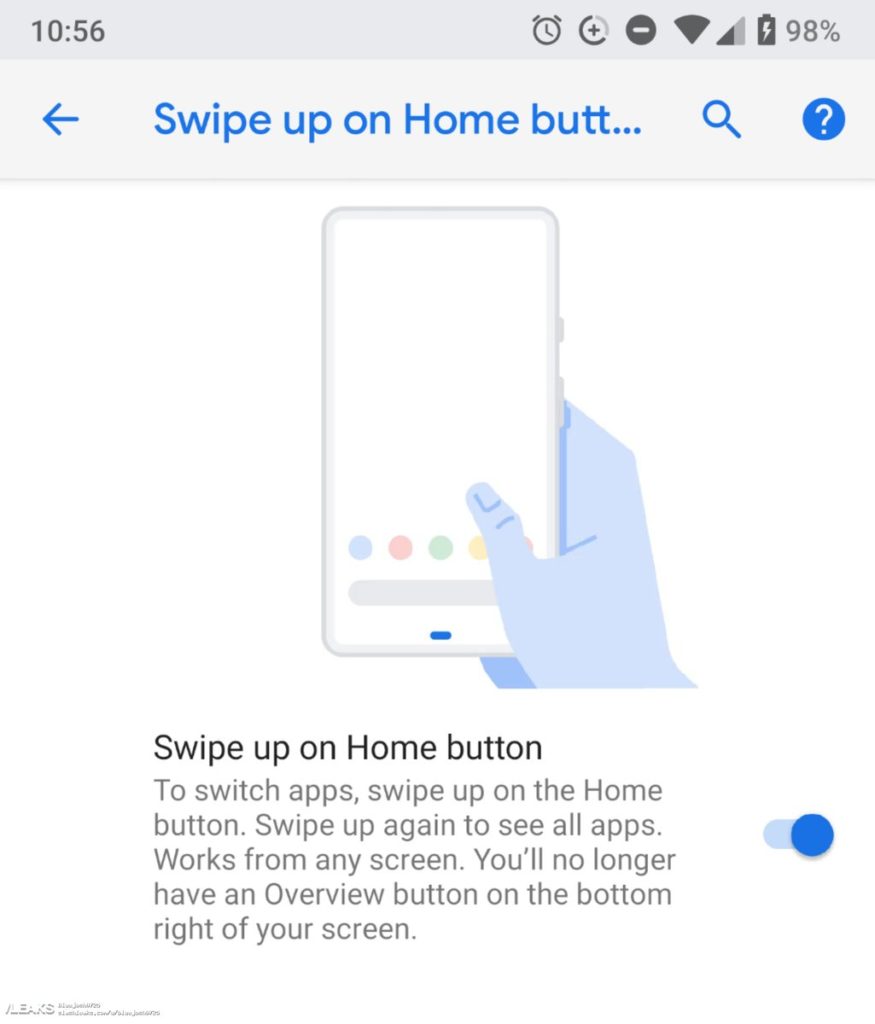 Interestingly, it seems to be a real edge to edge phone, with no notch, no cutouts, nothing. The side frames are bulked up a bit now. It actually feels more like a Vivo Apex than a Pixel 2. This template appears in two Settings panels from the Android P build, including a “Swipe up on Home button” graphic. Just like the iPhone X, this device will use a bunch of swipes to move around the menus. 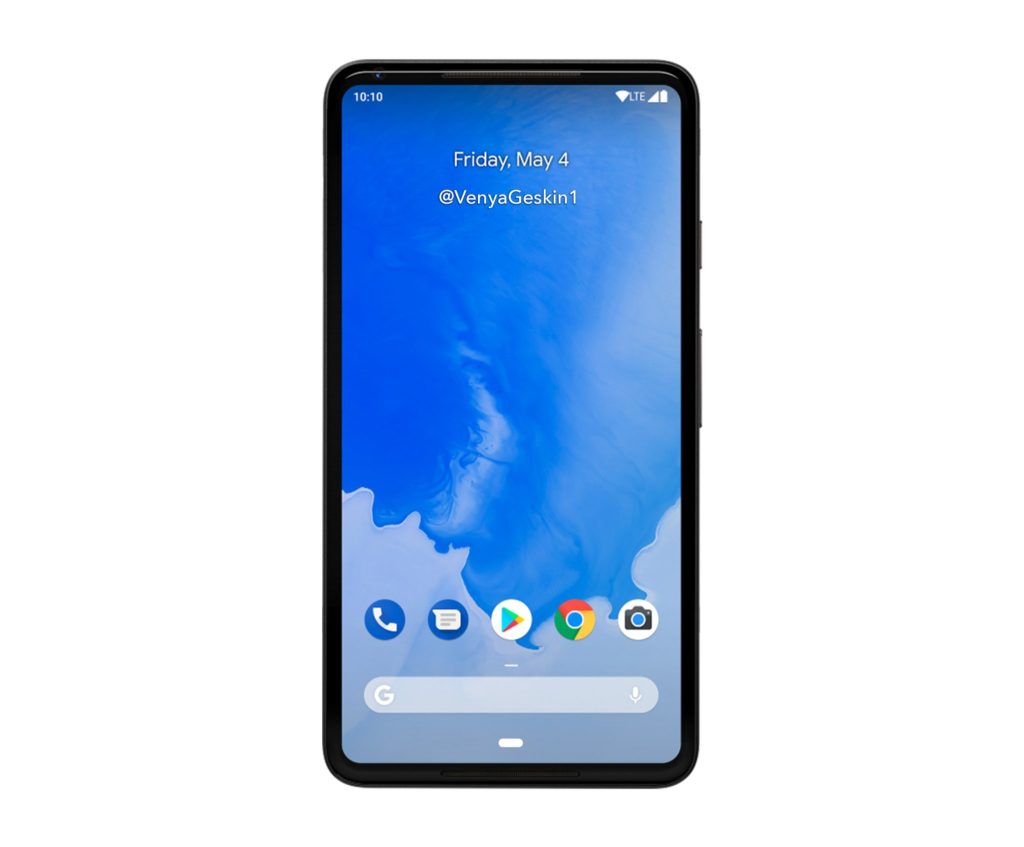 Of course, such templates are never guarantees regarding designs, but luckily designer Benjamin Geskin turned the leak into a render. His vision looks rather weird by today’s phone standards, lacking a visible front camera or earpiece. It does have that on screen item that serves as a starting point for swipe gestures. Looking closely, I think I can spot a small front camera in the top left side, but I’m not sure.

The lack of earpiece isn’t necessarily a problem, since nowadays you can either use vibrations going through the screen like Sharp does or some other special system like the one Sony uses on its TV sets.

About Kelvin
Passionate about design, especially smartphones, gadgets and tablets. Blogging on this site since 2008 and discovering prototypes and trends before bigshot companies sometimes
Motorola Moto Zen Phone Wants To Get Rid of Complications   iPhone Banana Phone Concept Is Out of this World