Motorola Moto Zen Phone Wants To Get Rid of Complications 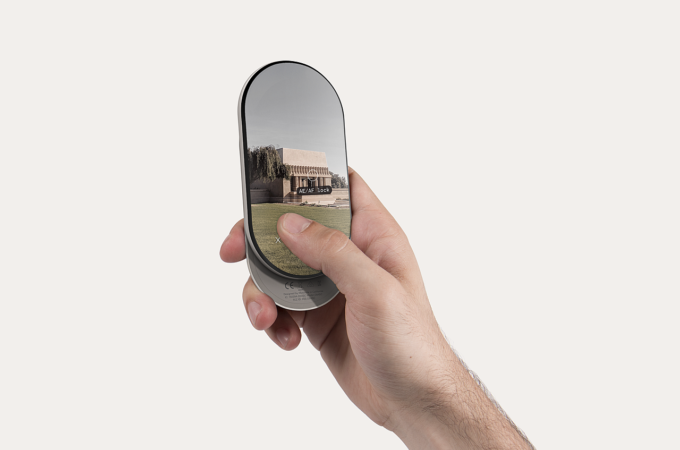 Some concept phones we cover are easy to predict or anticipate, while others are simply sci fi and out of this world. I’ve noticed a tendency over the past years to create phone and device designs in general that focus on minimalism and getting rid of “noise”, static. Moto Zen is one of them. 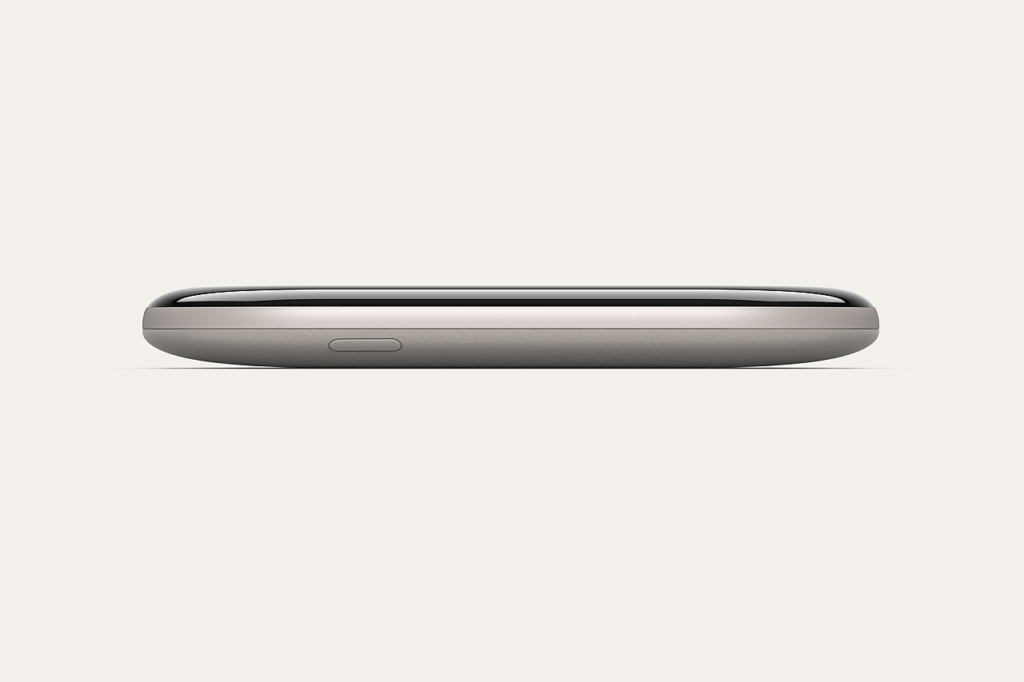 The creation of designer Miguel Harry, this device is actually two product designs in one. Miguel envisioned both a brand new phone design, as well as a brand new packaging design. He did it all in Keyshot and SolidWorks and this is actually a 2017 concept. The Moto Zen phone is made of TPU, glass and anodized aluminum. The handset has two sides, one for each function. 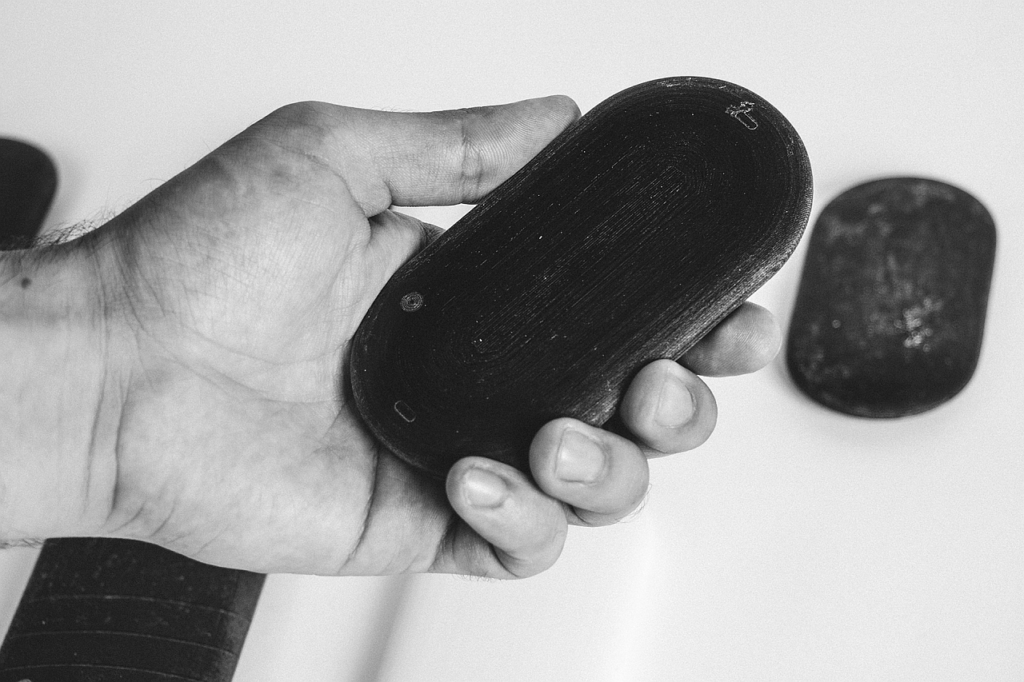 When the Motorola Moto Zen is idle, the interface will disappear, in order to create a “worry-stone like object”, which will create no distractions. The design is clearly inspired by a pebble and the phone itself seems to be a slider. It doesn’t have a clear edge to its screen and all the imagery flows on its body. It also seems more like a feature phone than a smartphone. 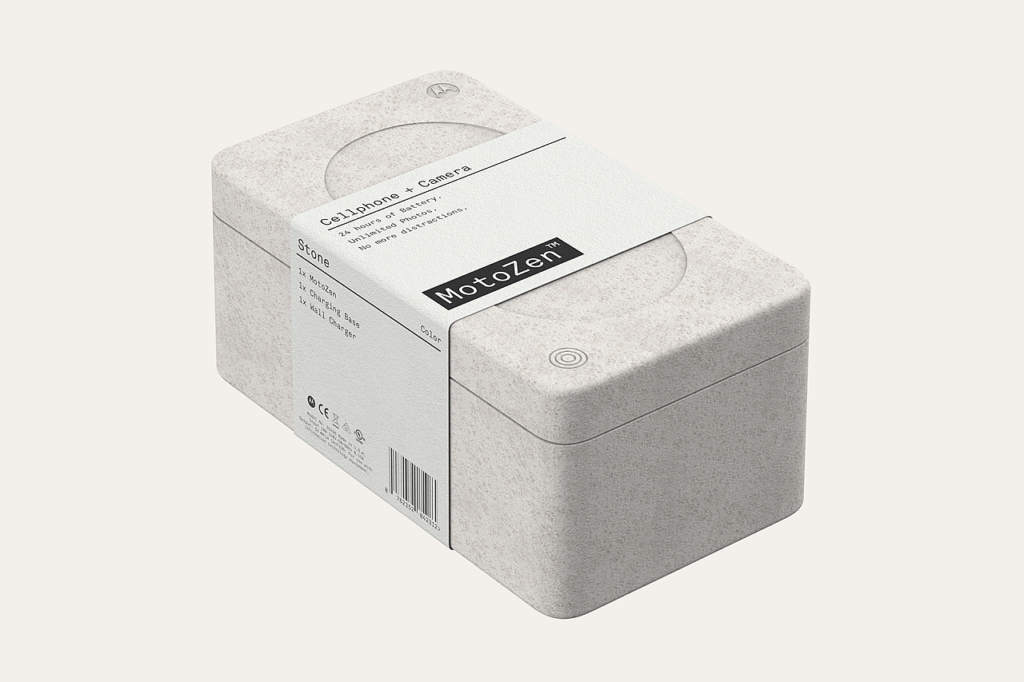 I’m getting some Palm Pre vibes here, don’t know why. The packaging is pretty badass as well and it feels like something HTC would do. The texture and colors of the package are marble inspired. Excellent texture design here and a feature phone that’s more worthy of your time compared to Nokia’s banana phone or the new 3310. 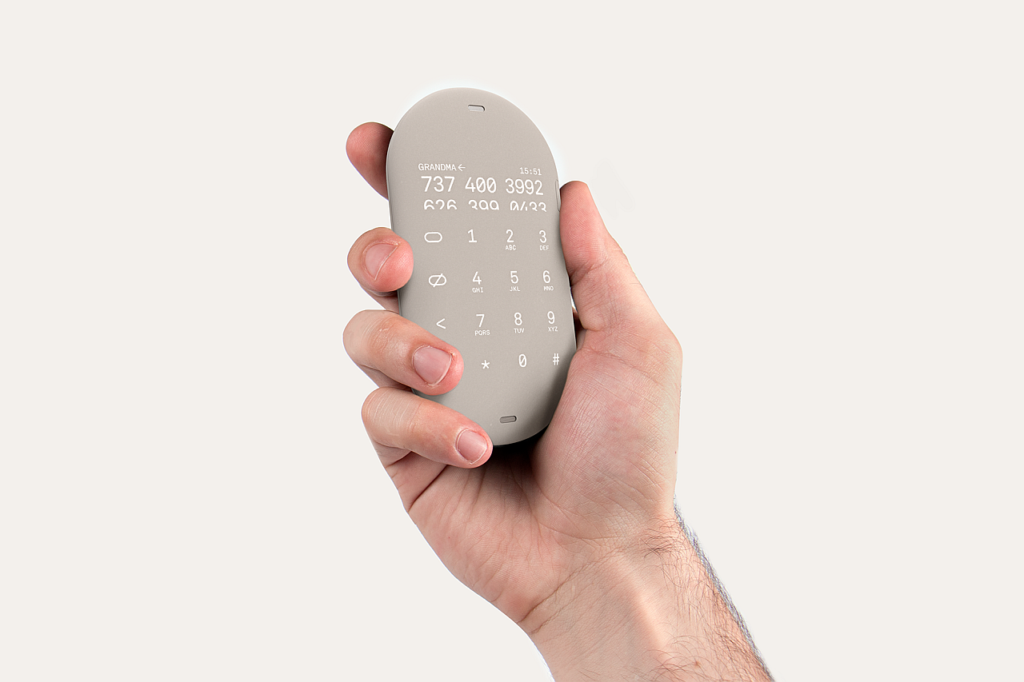 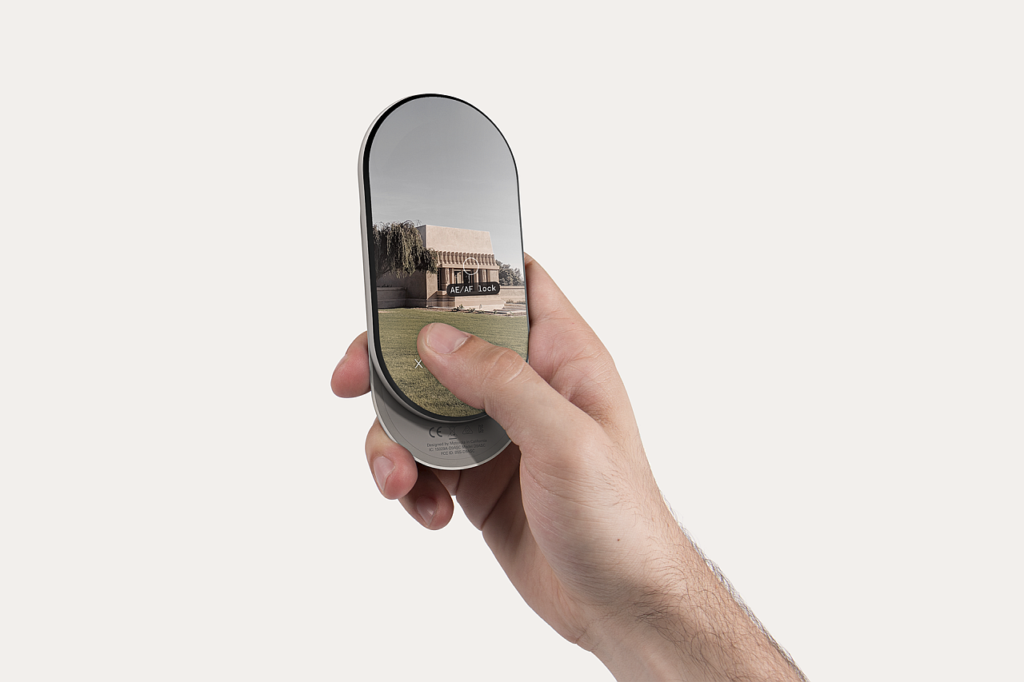 About Kelvin
Passionate about design, especially smartphones, gadgets and tablets. Blogging on this site since 2008 and discovering prototypes and trends before bigshot companies sometimes
iPhone SE 2 Sticks to the Previous Gen Approach, But Gets Glass Back   Google Pixel 3 Leaked Design Gets Turned Into Render by Benjamin Geskin